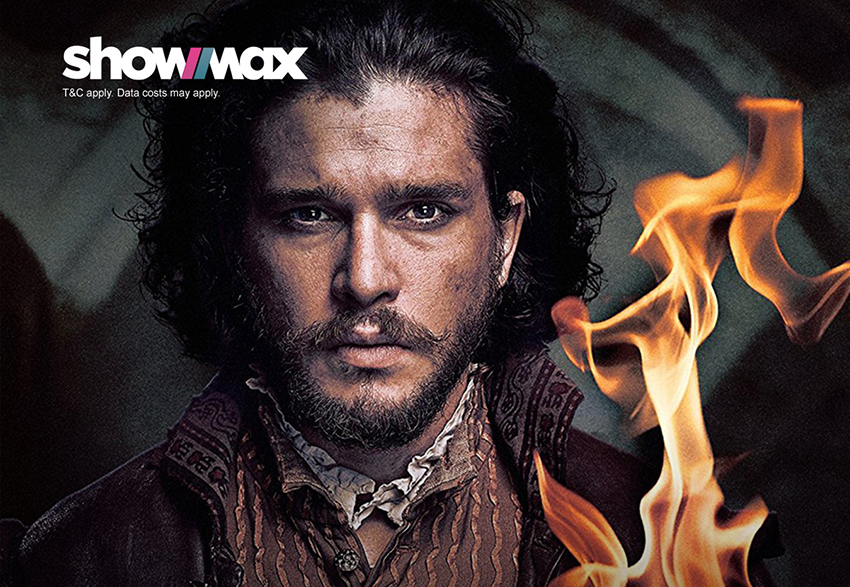 Remember, remember the Fifth of November; gunpowder, treason and plot. Thus starts the famous rhyme which many folks will unfortunately just think is a quote from V For Vendetta and not a storied recollection of Guy Fawkes. As a child, Guy Fawkes Day to me meant nothing more than a chance to set off huge amounts of fireworks (while avoiding the kids on the Cape Flats who wanted to “smeer” you with shoe polish – what was that about?), as I’m sure it was for many. But what’s the story here? Why did we commemorate this leftover from South Africa’s days as a British colony? And why in such explosive fashion.

The answer should be right there in the name. Guy Fawkes. The English Catholic ex-soldier who on 5 November 1605 was caught red-handed (or should that be black-handed?) during an attempt to blow up the House of Lords and kill King James I as a retaliation for the Protestant Church of England’s persecution of Catholics using a stockpile of gunpowder. Fawkes’ failed plot would inspire an annual public holiday in honour of the British King surviving the assassination attempt on his life and see his name infamously entered into the history books. Just one small problem: It wasn’t Fawkes’ plot.

The early 17th century was a time of political turmoil as England warred with Spain just as the Protestant and Catholic Church – the control of the latter having been seized from Rome by the English years before – warred with each other through less overt, clandestine means across the empire. Many English Catholics had hoped that when James I – the son of Mary, Queen of Scots – took the throne he would put an end to the persecution of Catholics within England, and indeed he initially appeared lenient. However, as James’ increasing concern about Catholic assassination attempts in retaliation to his predecessors’ actions led him to not act, he inadvertently stoked the very fire he was afraid of as numerous plots to kill or oust him were hatched over the next few years.

It was Catesby – brought to life here with fervour by Game of Thrones’ Kit Harrington – whose work drew the most attention though. Driven to desperation as he watched his family’s livelihood – and in some brutal cases, their very lives – wrenched away from them due to their religious convictions, this handsome nobleman, gifted with the sword, was the one to actually light the proverbial fuse that nearly rewrote history in the most explosive fashion. He would assemble around him like-minded souls like his dashing cousin Thomas Wintour (Edward Holcroft), and devout Jesuit priest Henry Garnett (Peter Mullan), while relying on the goodwill of wealthy Catholic recusants like Anne Vaux (Liv Tyler) to hide them from the prying tendrils of Sir Robert Cecil (Mark Gattis), the sneering Earl of Salisbury who first got wind of the “Gunpowder Plot”. Oh and of course, there was a certain young firebrand ex-soldier by the name of Guy Fawkes (Tom Cullen), whose dark visage barely contained his propensity for violence. 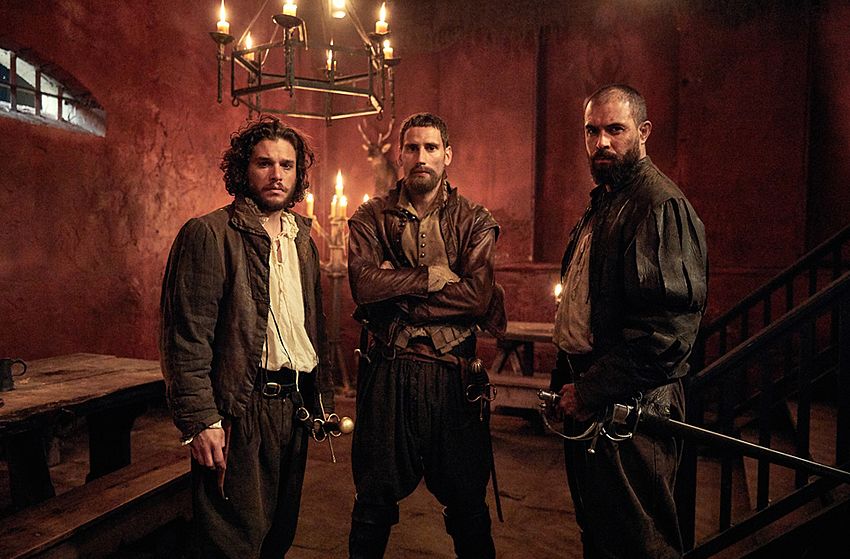 This dramatic retelling of those historic events was developed and written by controversial Irish novelist Ronan Bennet – he was convicted for the murder of a policeman during an IRA robbery when only 18, and upon his eventual release and move to London years later he was arrested again for conspiracy to cause explosions. While Bennet and his accused co-conspirators would eventually be acquitted, with Bennett himself handling their legal defence, it’s clear to see why a revolutionary story like this would call to him. And Bennett pours that personal passion into the work, giving an unflinching recounting of what transpired as director J Blakeson brings to life this time of contrasting opulence and grime.

Part history lesson, part dramatic tale of woe and fiery anger, Gunpowder makes for thrilling viewing. And you can watch it all right now on Showmax. 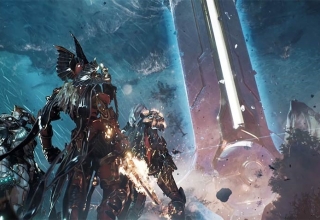