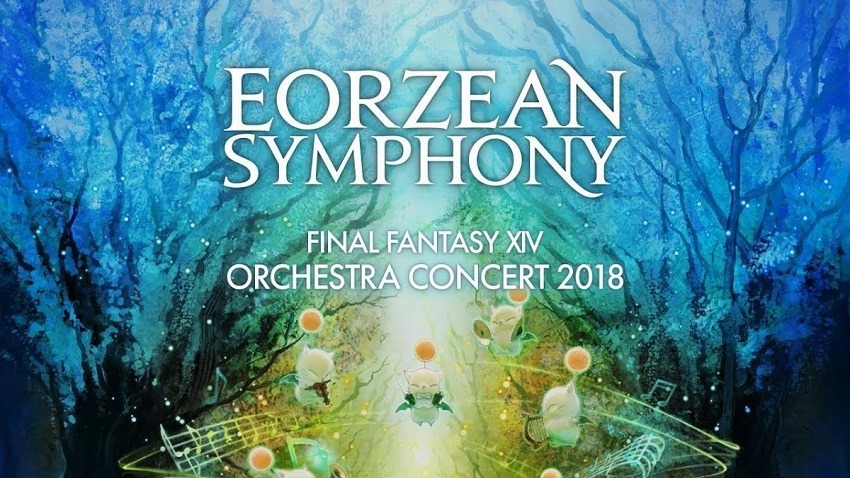 I don’t have a storied history with Final Fantasy XIV, but I appreciate a lot of its past. It’s an MMO that had one of the worst launches Square Enix could’ve imagined. People were unhappy with the quality of quests, they left in droves and within months it was looking dire for the future of a game meant to captivate for years. But XIV is a story of comebacks. Its famous resurgence into the gaming zeitgeist is well documented, with Director Naoki Yoshida at the forefront of one of the most miraculous comebacks your likely to ever see. So it was fitting then that Yoshida himself was at the Dolby Theatre in Los Angeles last week – presenting the first performance of the Final Fantasy XIV Eorzean Symphony to a packed amphitheatre. The first time in the West.

Eorzean is a celebration of the incredibly passionate melodies that punctuate both the original Final Fantasy XIV and the expansions that followed its launch to bring it back from the dead. With an over 100-person orchestra, the songs swelled to the heights of the Dolby, with the Theatre providing the most incredible setting for such a special event. With only two nights in Los Angeles, this Symphony felt exclusive. But it wasn’t populated with the suits and ties that you might expect at such an event. Attendees in cosplay, all manners of Final Fantasy paraphernalia and more littered the seats and cheered at every new song appearing on the massive screen behind the orchestral setup. These are the people that helped keep the game alive, so it’s fitting that they were there to share in such a special event. 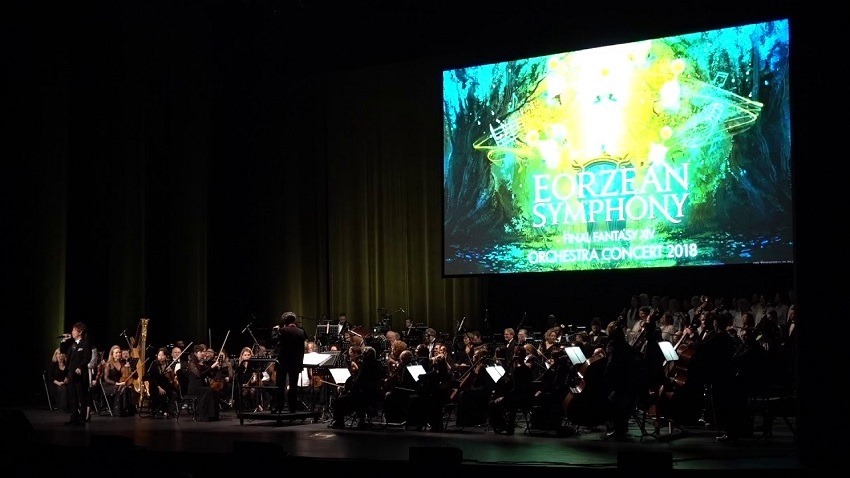 That wasn’t lost on two special guests, with both Naoki Yoshida and Sound Director Masayoshi Soken acknowledging the many missteps their beloved game saw before becoming the renowned online experience that it is today. Their appearances on stage were numerous, quickly spinning from humorous sketches or sorts to truly heartfelt messages to their players in attendance. It was captivating – even to someone without the invested history in the series, the exuberance on show was enough to make me want to give this storied tale a go. Because if it was able to bring just this pocket of people together in such an intimate and friendly way, what else was I missing out on?

Yoshida also kept things lively by introducing new pieces with a bit of backstory, including an incredibly humorous tale he shared with Soken regarding a single piece that the Sound Director had to turn over in just five days (with the cinematic already produced, and giving him little room to work with). This helped inject the entire performance with as much information as sumptuous sound. The orchestra produced a phenomenal performance that spanned over two and a half hours. Perfectly paced and roaring with emotion at the right points, and well worth the numerous standing ovations the theatre gave at key moments during the show. 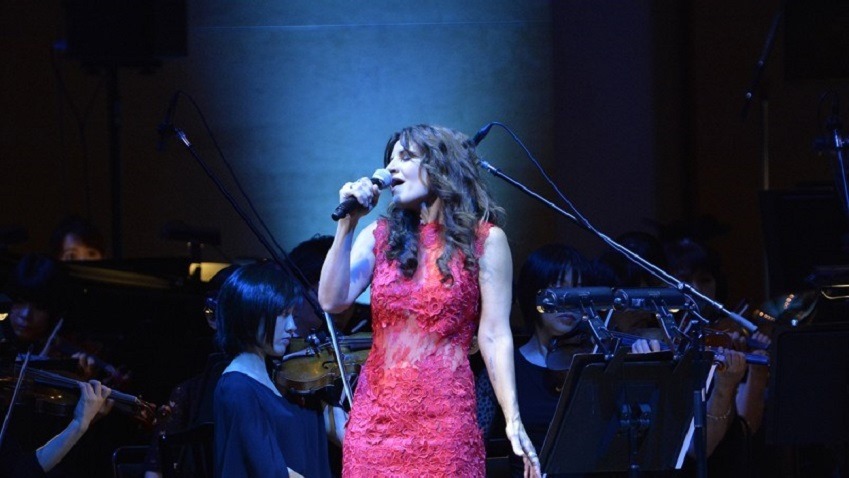 Standouts included guest appearance by series soundtrack vocalist Susan Calloway, who was in attendance to lend her splendid voice to a handful of songs (my favourite being the unbelievable “Answers). Given her work with the game in the past it was extra special to see her perform in the city she’s called home for years now, and she seemed particularly happy that fans on the other side of the world were finally getting a chance to experience it too.

The Eorzean Symphony was limited though in its first trip to the United States. It only featured two dates at the Dolby, and doesn’t seem to have any scheduled for the near future. But given the games frenzy the city of LA is in during the hustle and bustle of E3, Eorzean was the perfect way to wind down. I came for the music and left with a new appreciation for Final Fantasy XIV as a whole, with some intriguing insight into its storied past from the people who struggled to deliver it first-hand. It was a special evening, but perhaps not as special for every person who helped bring back this incredible MMO back from the brink.

Heading into its third year, Marvel Strike Force is about to unleash its biggest new addit…