Home Gaming More children are gambling, and Loot boxes could be one of the causes 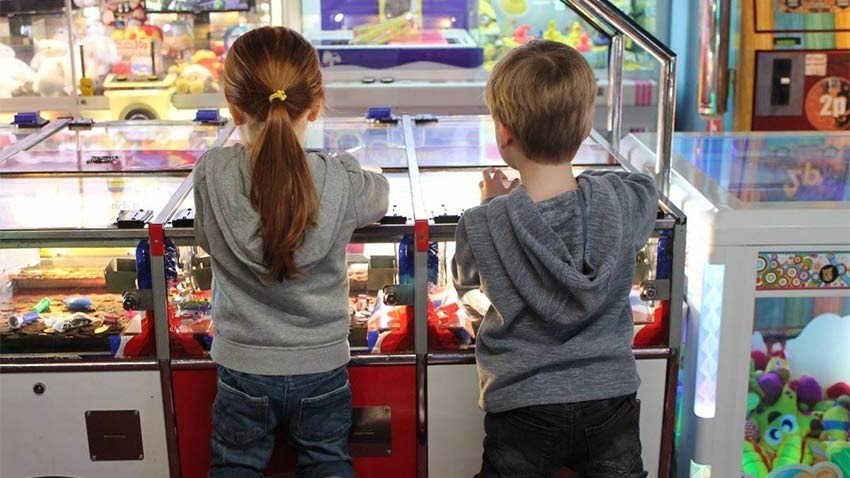 “But while discussions about children gambling might conjure up images of kids sneaking into bookies or sitting alone on their iPad gambling on an online casino, our latest research paints a more complex picture.

The most common activities that children gamble on are not licensed casinos, bingo providers or bookies.

Instead we found children preferred to gamble in informal environments, out of sight of regulation – private bets between friends or playing cards with their mates for money.”

Here’s what the commission has discovered

What makes the Commission’s report interesting is that they specifically namecheck the loot-boxes in video games as one of the things that could lead young people to gamble.

“The Gambling Commission takes the view that the ability to convert in-game items to cash, or to trade them (for other items of value) means they attain a real-world value and become articles of money or money’s worth. Where gambling facilities are offered to British consumers, including with the use of in-game items that can be converted into cash or traded (for items of value), a gambling license is required.”

Of the children surveyed, “54% of 11-16 year olds were aware that it is possible to pay money or use in-game items to open loot boxes/crates/packs to get other in-game items within the game you are playing, and 31% had ever used in-game items in this way. “

Because the idea of children gambling is likely to lead to a moral panic, we could see the finger pointed at games with loot boxes more and more, especially as more nations join the chorus in suggesting that loot boxes could lead to gambling. Of course, children have always gambled. I remember playing cards for money at school, and that was well before the era of microtransactions in games. Instead, that was the era of unregulated fruit machines with pictures of Mario on them. Now? Kids gamble plenty in the current iteration of arcades, throwing tokens at machines in the hope of either getting more tokens, or tickets to spend on rubbish prizes they could have bought for a fraction of the cost.