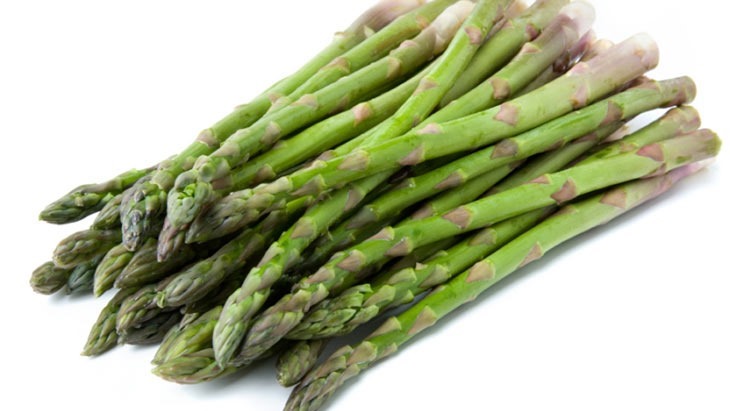 We told you some people were upset by the fact that Facebook acquired Virtual Reality merchant Rift VR and its Oculus Rift – but the bile and toxicity is so bad that the company’s founder has been getting death threats. Rift’s founder Palmer Lucky has said that the enmity’s spilled out past the confines of the internet, and he and his family have been harassed.

"We expected a negative reaction from people in the short term, we did not expect to be getting so many death threats and harassing phone calls that extended to our families," Luckey said in a thread on Reddit.

"We know we will prove ourselves with actions and not words, but that kind of shit is unwarranted, especially since it is impacting people who have nothing to do with Oculus."

Sure, I get why some people are pissed off about the whole thing; many are distrustful of Facebook, and find the whole deal a little spurious – but that’s no reason to attack the guy’s family. This is exactly the sort of thing that leads to gamers getting a bad wrap in the mainstream media, and it makes us – as a whole – very hard to take seriously.

Rift VR expected a bit of a negative reception to the news…but they didn’t quite figure it would be this bad.

"As people begin to digest it a bit and think about it, you can see that Twitter and Reddit is swinging back the opposite direction," Mitchell added. "The onus is on us to educate people, and we want to share everything we’re doing."

Valve has its own VR headset, but you’ll never get to use it

Valve's own VR prototype is “lightyears ahead of the original Oculus Dev Kit,” says a deve…