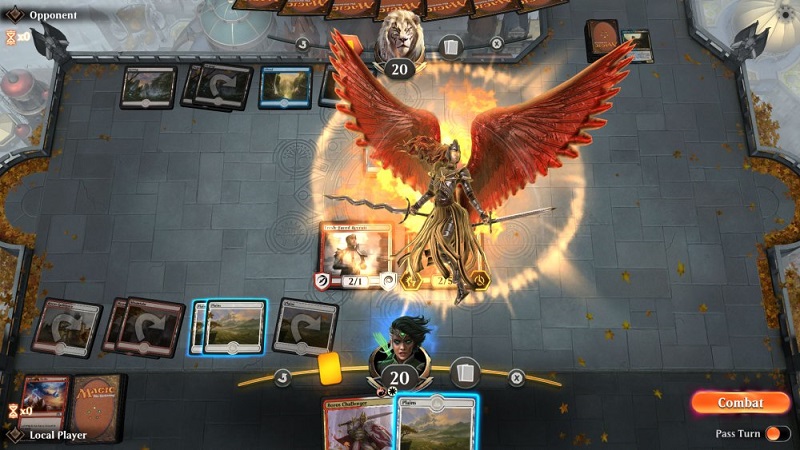 For the past 25 years Magic the Gathering has easily been the most popular trading card game in the world. Also, in the past 25 years Magic the Gathering has been emptying wallets on a regular basis. I used to play the game regularly until I decided many years ago that I prefer to eat and quite honestly didn’t have the money to spend on the game and its ever-increasing edition count that nullifies the cards you bought the previous year.

However, unlike me, some people are not only able to afford always have the latest decks and cards, but also able to make money out of the game as Hasbro and Wizards of the Coast have ensured the game has a well-developed global competition system with some massive prize money involved for various winners.

And while Magic the Gathering has for a long time had a digital presence, its purpose has mostly been to expose people to the tabletop version of the game by trying out decks online before buying them in person. Something they drove by making the competitions tabletop only. Wizards of the Coast wants to change that though as they announced at the recent Game Awards (via Variety) that they are to create a new esports program through their new Magic the Gathering Arena to cater for those who prefer to play the game virtually. Or prefer to play from the comfort of their home rather than braving the outside world to only end up playing with equally socially awkward individuals. 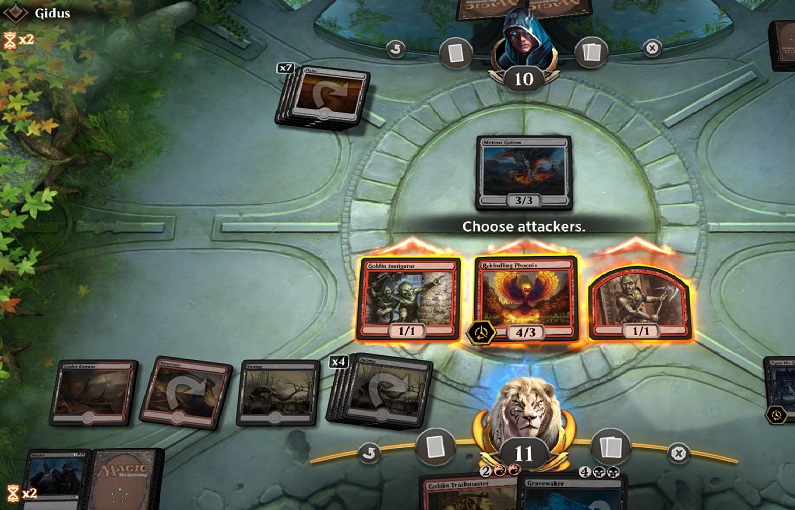 The new program will offer a $10 million prize pool across both digital and tabletop versions of the game. This will include a new Magic Pro League (MPL) that will feature 32 of the top-ranked “Magic” players from around the globe, each getting a play and streaming contract worth $75,000. MPL members will participate in weekly matchups in Magic: The Gathering Arena that lead to the newly introduced Mythic Championship events. Something which they want to kick off with a $1 Million Mythic Invitational at PAX East 2019 in Boston

Something which Elaine Chase, vice president of esports at Wizards of the Coast, hopes will catapult the game to a new audience:

The past 25 years of ‘Magic’ competition has led us to design this comprehensive esports program that would support Magic: The Gathering Arena, while increasing our investment in tabletop Magic. Our investment in esports will catapult the game to new heights while providing support to the players by giving them the platform to build their brand and bring ‘Magic’ to a broader audience. 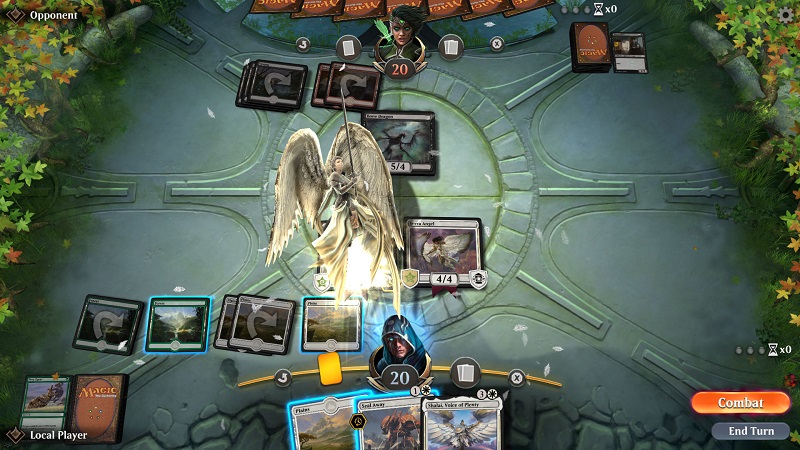 Wizards of the Coast and Hasbro are a little late to the party with the likes of Blizzard’s Hearthstone already proving to be extremely popular in the digital space, but given Magic’s incredible legacy, lore and strategic depth, people that aren’t currently playing the game will hopefully be attracted to what Magic the Gathering has to offer. And considering Arena is also free to play initially, supported by microtransations for certain new cards, it could also get more people into magic without needing to open a credit line with the bank to just afford a basic starter pack.

It’s been a while since I played, but with this new Arena apparently being a good digital translation of the card game, I might give it a try and the near future. I will probably still not be good enough to have hope of winning any actual real money, but at least I can get some fun in with the basic cards before it probably drags me in further and attempts to suck up my cash all over again.