I don’t really need to reiterate it, but I will. Nvidia took charge with their Maxwell range of graphics cards last year, seeping into 2015 with the mid-range beauty GTX 960. The 960 delivered some impressive 1080p performance for a much more affordable price when compared to the GTX 970, but it still asked for nominal investment. What if simple online play was your goal, with some light modern gaming here and there?

Enter the GTX 950 – the answer to your entry-level prayers. 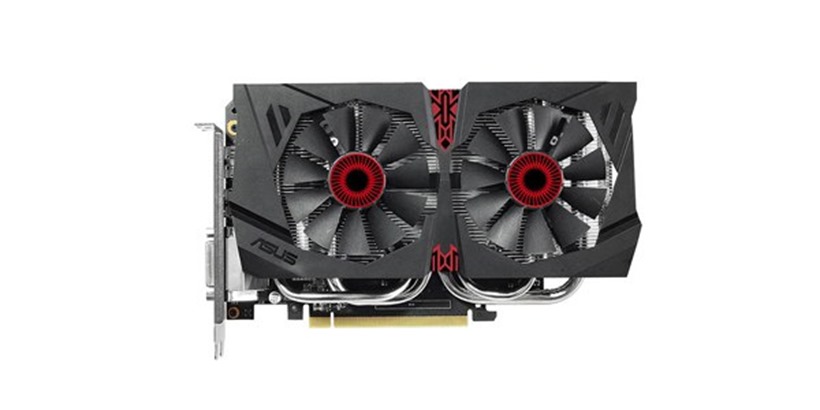 The newest card in the Maxwell range launches today, and features a lot of the DNA that made the GTX 960 so great. Identical to its bigger brother, the GTX 950 features 2GB of GDDR5 memory across a 128-bit memory bus. The memory clock runs at a slower 6.6 GHz, along with 48 texture units and 768 CUDA Cores. It’s a touch below the GTX 960 in most regards, but that’s also completely expected. Nvidia are pushing hard to ensure that the 950 is received as a MOBA ready card, and the benchmarking results pretty much confirm that.

The ASUS variant we were sent for review comes with its own bells and whistles to write home about though. The phenomenal STRIX design is coupled with the DirectCU II cooling, ensuring that the card stays cool under load (with a maximum temperature peak of 71 degrees), but also incredibly quiet. When not in use, the fans won’t even spin – by far my favourite part of the STRIX design aside from its striking black and red coating. The GTX 950 doesn’t, however, ship with a backplate, which is fairly common on some higher end hardware.

The card is also rather small as you might expect, and you’ll have absolutely no trouble getting it into most cases (unless you’re a mini-ATX kind of PC gamer). Better still is the power requirement, with the GTX 950 only needing a single six-pin source of power for the entire card. That helps the card maintain a ridiculously low TDP of just 90W – another facet of Maxwell architecture that simply sets the range above from the rest. The card also comes standard with a single HDMI connection, two DVI ports and one DisplayPort output. 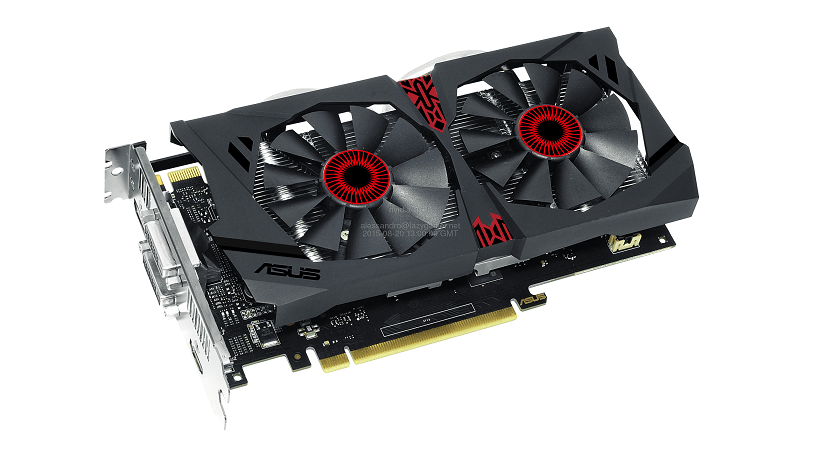 But how good is it in some real tests? We negated some regular benchmark games in favour of online titles such as DOTA 2 and Counter-Strike: GO, but kept some of the most demanding 1080p games on the market at the moment to get a good feel for just how far you can possibly push the card. It’s aimed at a particular market, but that doesn’t mean some gaming on the side should be completely relegated, right? Especially with its rather fast, factory overclocked 1355 MHz Boost Clock. 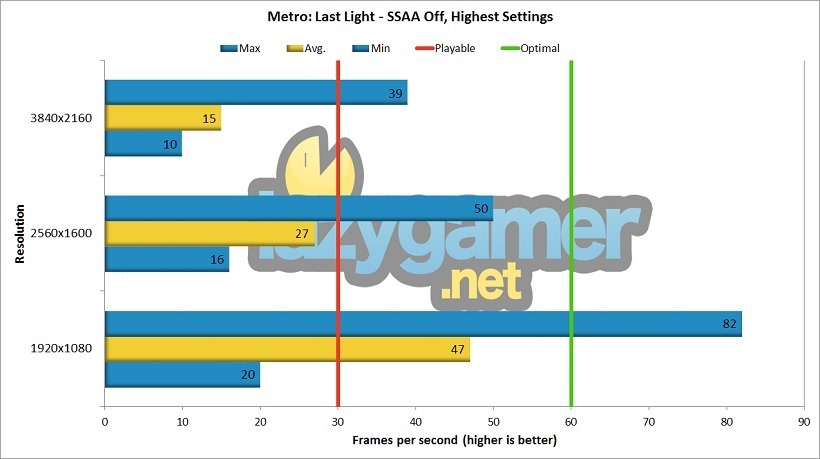 Metro: Last Light still has one of the best benchmarking tools out there – pushing even modern hardware to the limit the further you notch up the resolution. Gaming at 4K (nevermind 2K) is a bit of an unattainable dream for the GTX 950, as the graph shows. The 2GB of memory just don’t cut it, but the fast clock speed keeps up the pace with regular 1080p gaming. 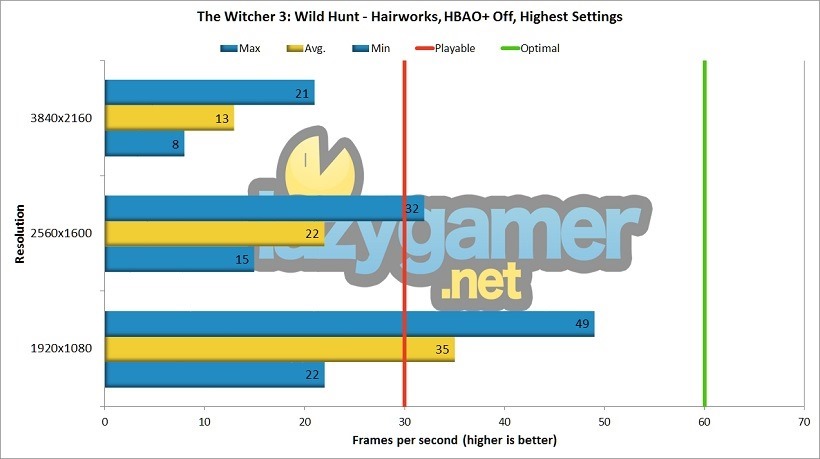 Moving onto something a little more recent, The Witcher 3: Wild Hunt is easily one of the best looking games out right now. It’s also a very hungry one, chomping memory up to keep the open-world flowing. At 1080p, the GTX 950 managed to remain playable with all the settings set to their max, meaning a smooth 60FPS would be easy with one or two dialled down to just High. Impressive for a fairly budget card. 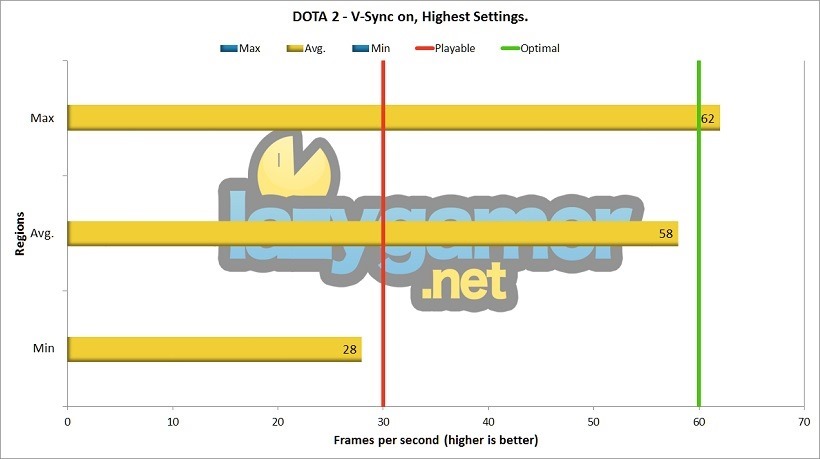 But the GTX 950 is being marketed as a MOBA card, so we couldn’t leave out the biggest one on the circuit at the moment right? Firing up a (terrible) game of Dota 2 with Matty, the GTX 950 performed extremely well with everything set to max. There were one or two instances of weird slowdown (where those minimum frame counts come from), and I’m hoping its a simple driver issue But for 99% of the time, it locked to 60FPS. 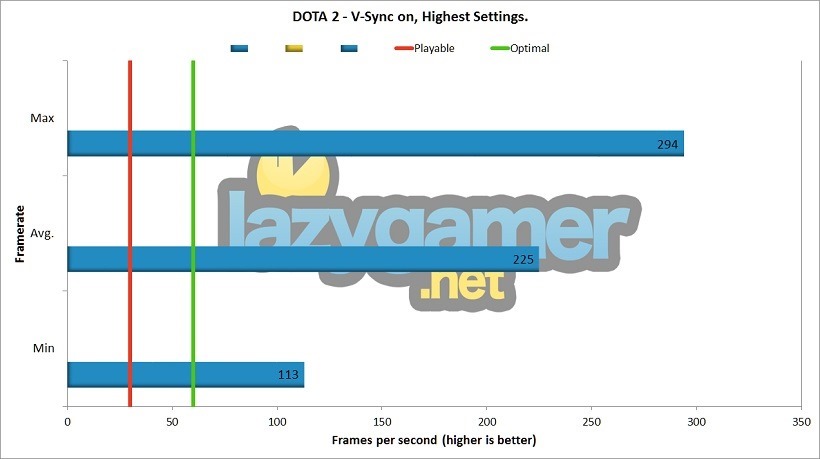 The same goes for Counter-Strike: GO, which is also an extremely popular online shooter. Again playing second fiddle to Matty, we recorded results from multiple rounds of twitch moving and shooting – with the game never once dipping below anything close to optimal. 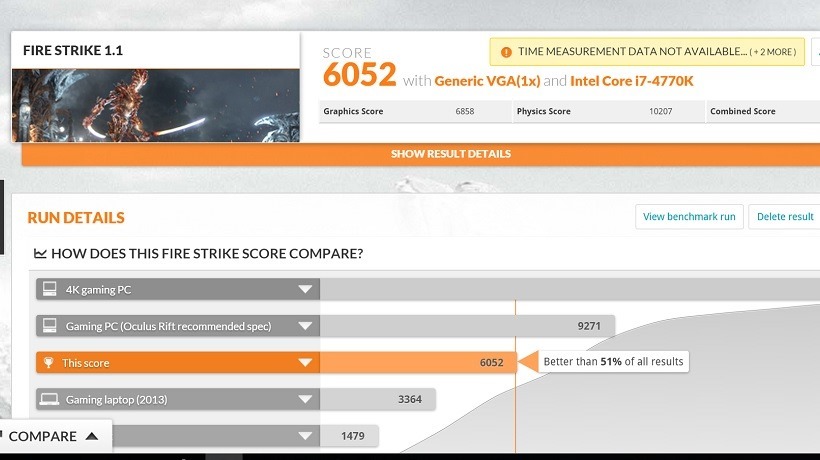 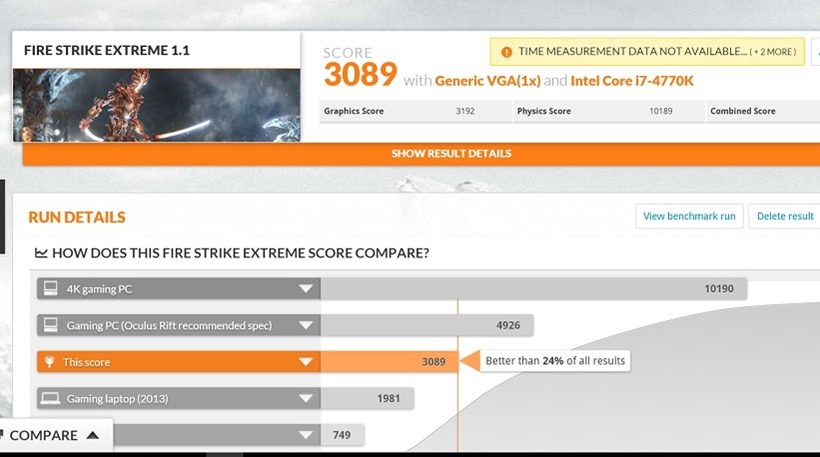 3DMark is always a reliable benchmark, and the GTX 950 did impressively on the lowest tier of FireSrike – scoring higher than 50% of all other systems using the benchmark. Ramping up to FireStrike Extreme (which just increases the memory requirement), things get a little worse, cementing this as purely a 1080p card and little more.

The results are telling of a story that we could’ve assumed at the beginning – as memory becomes more and more of a requirement in modern gaming, budget cards fall off pretty quickly. Just like the GTX 960, the GTX 950 manages just fine for admirable 1080p gaming, but anything above that is just pushing it. The 2GB ceiling also begs the question of longevity, making me wonder just how long it will be until even 2GB isn’t enough for a pass mark in HD gaming.

That’s a problem both the GTX 960 and 950 face – but which is the better bang for your buck right now? The GTX 960 at its cheapest will set you back just over R3000 locally, with the particular ASUS STRIX model retailing for R3600. Nvidia has suggested a RRP of R2699 for the GTX 950, placing it around a whole grand less (for the reference versions, at least). But at what cost? 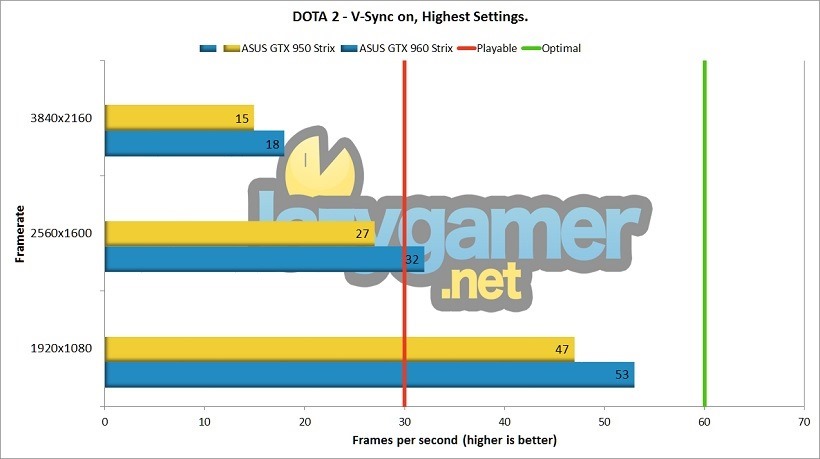 Considering both cards are locked down to 2GB of DDR5 memory of the same memory bus, the differences are quite marginal. Regardless, the GTX 960 manages to grab a whole 6 frames extra at 1080p, and consistently keeps this lead throughout the resolutions. The memory speed is to blame here, so it’s really down to what you deem acceptable as acceptable framerates for the price. A grand is a lot of money, but six frames can also be a lot.

It’s not the performance gulf that the GTX 960 finds itself at odds with when compared to the not that much pricier GTX 970, which makes me think that the GTX 950 is the real budget buster the 900-series has to offer. It leaves the 960 in a precarious position – offering little gain for the extra buy-in and much less than if you went a little more in. The GTX 950 is also perfectly suited to those looking to keep online gaming alive for the foreseeable future, especially with more intensive games like Dota 2 Reborn on the way.