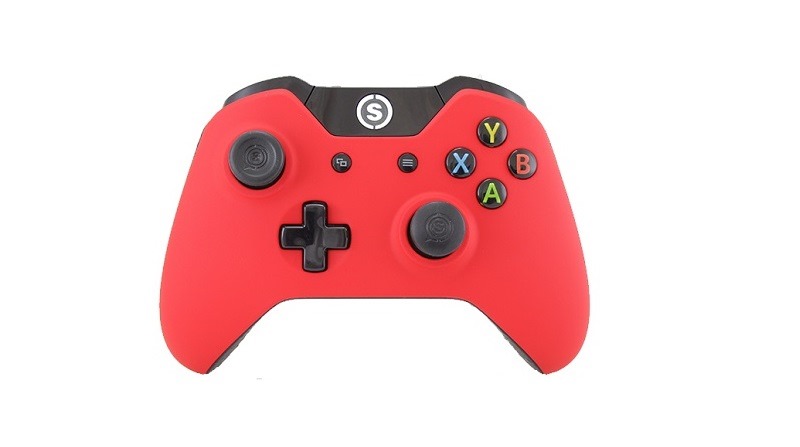 The market of custom controllers is niche, to say the least. It’s often a mixed bag of gimmicks and cheap tricks to try and make controllers stick out from the close-to-perfect vanilla flavours that come with the console in question. Needless to say, they’re expensive toys, and often not much else. But sometimes professional gamers demand a certain amount of control over their games of choice, and that’s where names like Scuf have really marked out their territory.

Scuf Controllers are one of the most recognised pieces of hardware around the professional gaming scene, although you’d have trouble telling them apart from a distance. Available now for the Xbox One and PS4, the only difference these specialised controllers bear on the surface is a custom paint job and thumbsticks. The Xbox One controller I got to try, for example, featured a clean, red matte finish with dome and concave thumbsticks, which cradled my fingers much better than the stock one Microsoft provides with the console. 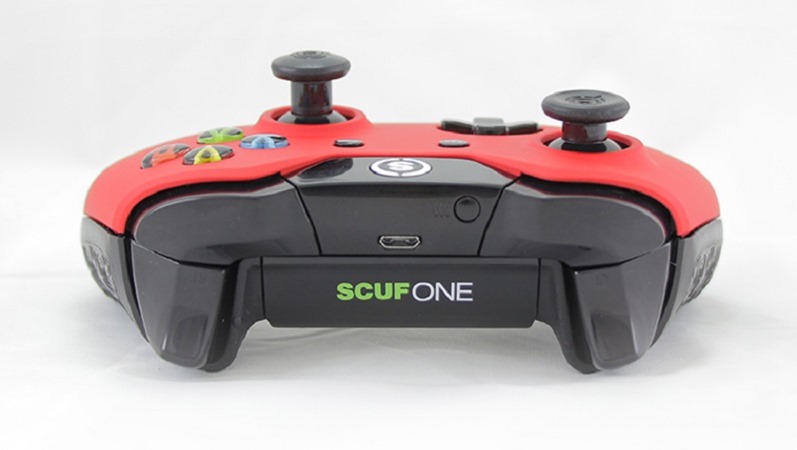 That’s all there is to it at face value, but the real magic happens on the other side of the controller. The first major improvement is the textured grip that ships with all versions. The messy rubber pattern looks a bit odd at first, but there’s no denying that it makes the controller easier to grip for longer, while making it extremely comfortable as well. If Scuf were producing custom controllers with only this addition, I’d buy a few in a heartbeat. It breaks my heart to have to go back to the slippery, sweat inducing original design after such luxury.

It doesn’t stop their either. The Scuf One comes with two noticeable paddles at the back, which can be mapped to two buttons in-game. This greatly improves efficiency, especially in fast paced shooters such as Call of Duty: Advanced Warfare. Instead of removing my fingers from the thumbstick to hit jump, I can now tap the paddle and not sacrifice precious aiming time when it’s needed most. It’s the slight edge that professional players crave, and being able to customise the sensitivity of the paddles gives you full control over your playing experience. 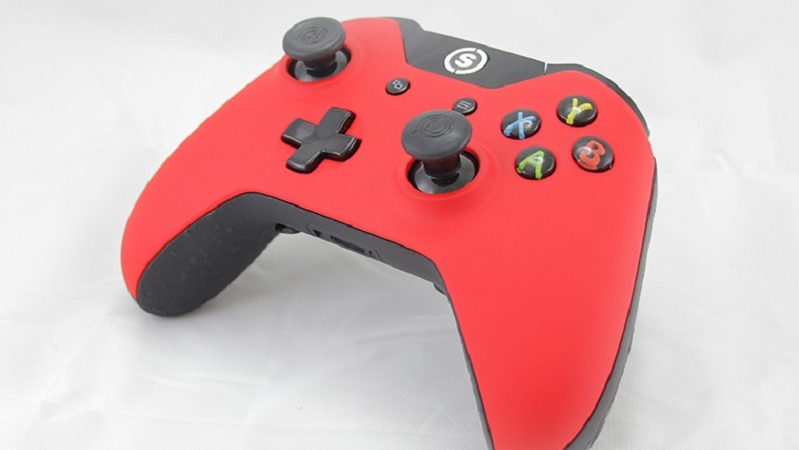 The other major difference is far less noticeable to the eyes. The actuation on both triggers (as in, the time it takes for the game to register a press) is greatly reduced thanks to some fancy hair triggers and a plastic stopping mechanism. The sensitivity of this can also be customised, allowing you to get shots off quicker and your eyes down the scope incredibly fast. The stopping mechanism is great for shooters where triggers are just checking for a press, but it messes with games where the amount of pressure delivered makes a difference in-game. Thankfully they can be removed with some included tools, and I found the entire process fairly simple and straight forward. Owning a Scuf controller doesn’t mean it’ll only be good for some games.

But does it make you better? There’s no overlooking the fact that these enhancements are aimed at the top tier of professional gaming, where the difference of split seconds becomes a major factor to take into account. Not being one of those gamers means I took away much less from the controller, but I’d be lying if I said it didn’t help my performance in Advanced Warfare. Being able to map jump and melee to the back paddles gave me an undeniable edge in some duels, even though my shoddy aiming and slow reflexes meant I still died. A lot. 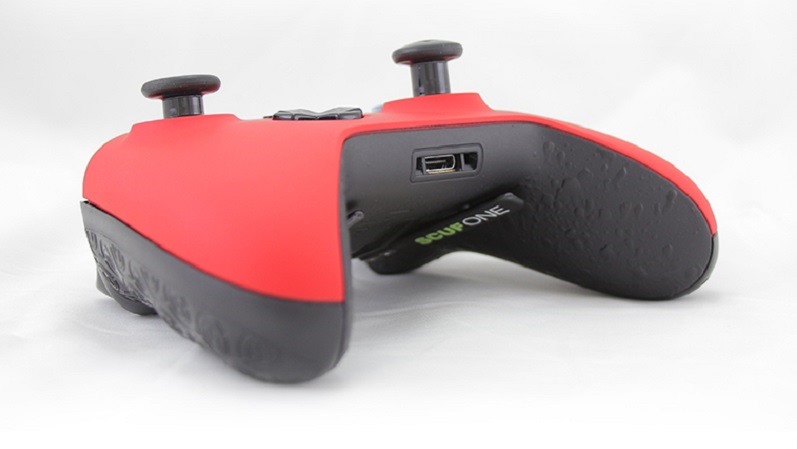 The most noticeable advantage though came from the triggers. Having a faster actuation in shooters gives an unbelievable advantage, even if the difference is measured by a few millimetres. Switching back to the vanilla Xbox One controller during my time with the Halo 5 Beta made me feel a little sluggish at first, as I battled to get used to the slower ADS times. If a causal online player like me can notice a difference that massive already, I can only imagine what it feels like to the more professional players..

Of course, all of this love and attention comes at a price, and it’s a fairly high one. The cheapest Scuf One controller will set you back around R1660.00, while more intricate designs can push this up close to R2800.00. Is a controller worth such a high asking price? Personally I don’t play enough first-person shooters to justify a purchase, but I wouldn’t go as far as saying that this is something only professionals should look at. If you’re dedicating more than a few hours into online play every week, then a controller such as this starts becoming more of an investment, rather than an expensive accessory; especially with finger twisting games like Advanced Warfare and Titanfall out on the market already. 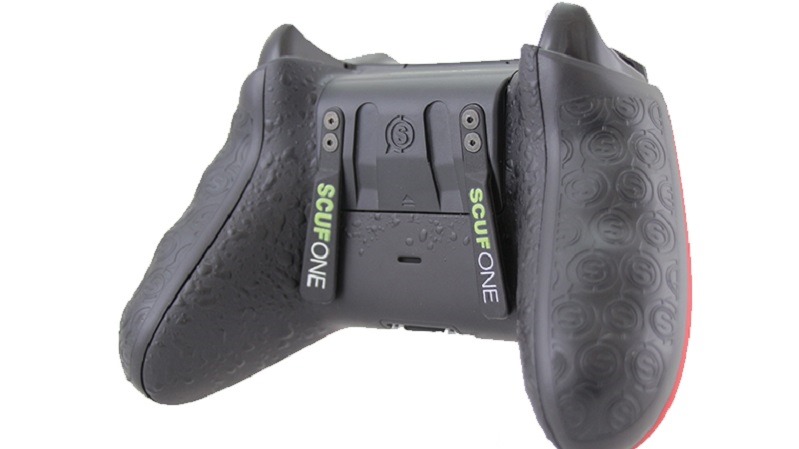 I really enjoyed having my very own Scuf controller for the past few months, and I’m definitely going to miss playing the occasional shooters without it. The asking price is high, but what you get is an expertly put together custom product, with enough room for you to truly mould it into a powerful accessory you take online with you. It’s edge is undeniable, it’s design near perfect and comfort unmatched. If you have the money to spend and desire to up your game online, then you shouldn’t really look further than Scuf.

You can grab your own Xbox One and PS4 Scuf Controllers locally at evopoints.co.za.