I remember the very first time I encountered a game guide. My brother had been playing Mega Man, and it became clear that certain levels were easier with specific guns you’d unlock from beating one boss or another. He found a friend who had a guide, and we learned the exact best order to take on the different bosses, getting through the game with the best gun to take on each level. 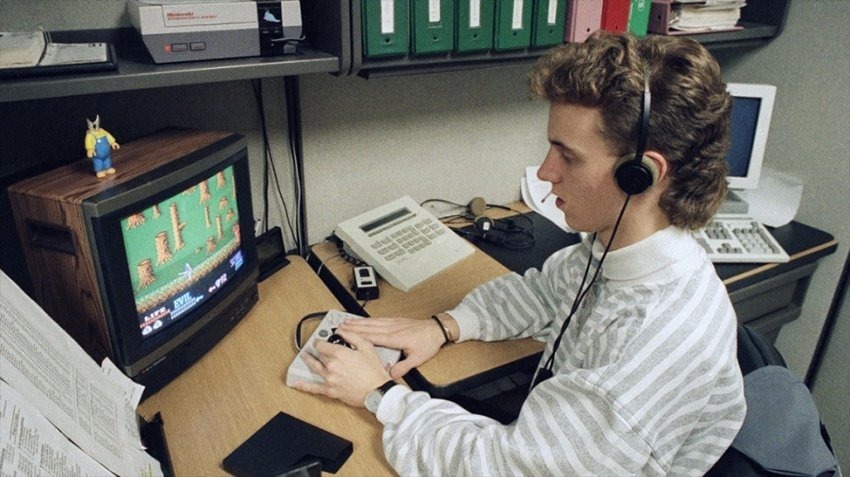 As I grew up, there were times I’d be stuck on games. Back in the days of playing on NES and SNES in the US, there was the Nintendo Hotline. If you were stuck, you could call the 900 number and get help through a level. Of course, you paid for this service, and my mom was quite reasonable, I like to think. She said my brother and I could rack up a phone bill of up to $10, but anything over that and we had to pay the full amount. We never had to pay.

It was something of a badge of honour to complete a game without any help. Gaming was somehow mysterious. You didn’t know how to beat certain levels, or that there were ideal paths through games. You might miss Easter eggs or key elements, or are stuck in a game for hours because you missed the hint a few rooms back. But we still talked about beating a game instead of completing it, because it wasn’t simply an endurance test, but a true sign of your superior mental acuity and reflexes.

Back when Final Fantasy XII was released, it was the first time I used an online guide. Technically, I still refused to use it. But I let my then boyfriend (now husband) look up the quests for me so that I knew where to go if I wanted to complete the full range of side missions available. In a way, it felt like cheating. I wasn’t doing all the hard work myself, but with such a large game, it seemed like a minor aspect to look up. 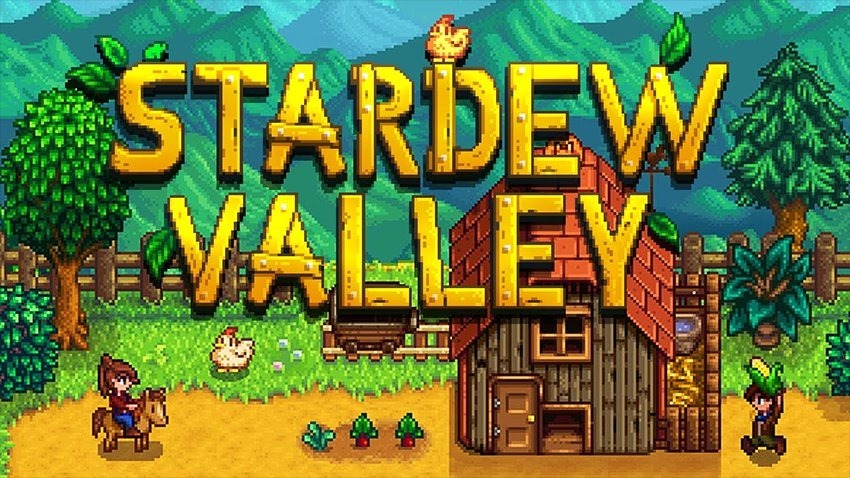 Now, it seems gaming has completely changed. I am hooked on Stardew Valley. I simply adore it, playing it again now on PS4 after clocking over 100 hours on it through Steam. But my gameplay is very different. I always play with my phone nearby, loaded up with the Stardew Valley Wiki. This way, I know which gifts are best for the different characters around town, or what to bring to the special events for the best results. I’ve even looked up what are the best uses for my kegs and preserve jars so that I know exactly how to maximize my profits (spoiler: it’s all about the coffee, beer and wine, just like real life).

It doesn’t seem like cheating somehow, though. Games are so much more complicated than they once were, and I’m old and distracted by a toddler now. I don’t have time to remember what each character said to me about what gifts their friends liked, and it’s not like the in-game bios update with all the information clearly laid out for me.

But it all came into focus for me recently while watching a chat unfold in a gaming group I’m a part of. A couple of people were ragging on one of the players, as they do on a regular basis, for being bad a particular game. The game is still in beta, so everyone was playing it for the first time. But they were teasing him for not knowing how to manage the map, or control aspects of the gameplay. Yes, they apparently told him where to go and what to do, but it was as if he had no idea what was going on. Because he didn’t. He loaded up the game and joined his friends to play online, only to be laughed at. When he pointed out that he had no idea what was going on, the response was how even people who hadn’t played knew what was happening thanks to watching YouTube videos.

I realized that this is how many people I know play games. Watch the video of someone beating a boss in Bloodborne, and then try to do it yourself. Learn the pace of a game by watching a Monster Hunter World stream, and then play your own copy of the game with a better grasp of what to do. 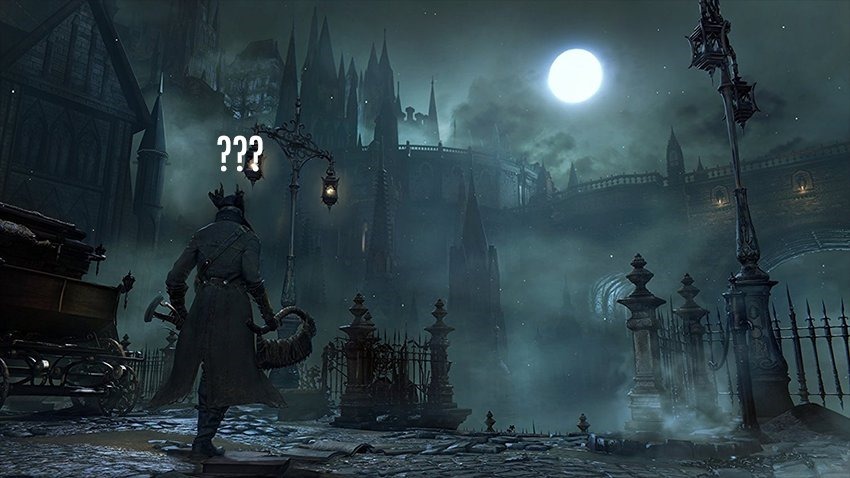 I’m not criticizing people who do this. How can I when I’m playing a game like Stardew Valley with a wiki on hand? But I can’t help but feel like we’ve lost something as gamers, and made gaming even less accessible. Games are no longer challenges to be beaten, but experiences to be completed. We don’t get to discover new worlds and gameplay ourselves, but watch others and then replicate their achievements. And maybe it’s okay to live vicariously through YouTubers, to pretend we had the skill or understanding to play the way they do. For some, it’s the best way to experience exclusive titles on platforms they don’t own, to enjoy the spectator value of a game.

Chatting to a non-gamer friend recently about games she’s enjoying and which ones are easy to pick up and play compared to others, I realise that gaming is increasingly nuanced and complicated. It’s gotten to a completely new level, where even hardcore gamers watch other people to learn how to beat a raid or read a Wiki to learn the best way to play their favourite game. I can’t help but feel like we are setting up gaming to become even more exclusive, filled with even more gatekeepers. I can’t help but wonder if we aren’t losing a key aspect of gaming when we no longer discover, explore, and overcome through our own grit and determination.

While I like to think that this is mainly an issue in multiplayer games, where players expect each to come to a raid or fight having done their homework, I see it more and more in single player games as well. Except with Nintendo titles. It seems like players are more than willing to discover Breath of the Wild or Mario Odyssey themselves, and maybe that’s why the Switch is so popular with older gamers. Maybe Nintendo has found the secret to keeping the joy of exploration and discovery alive, while the more “hardcore” systems are taking gamers on a different kind of journey. Neither is better or worse than the other, but it has fundamentally changed what we expect from games and gamers.