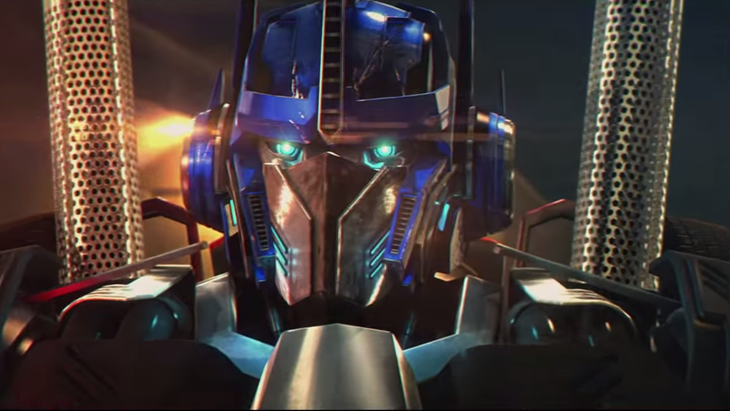 Transformers Universe was first announced way back in 2011 as a MMORPG. The game has changed somewhat since then, and is now in open beta starting this weekend.

The game is now being referred to as a MOTA, a massively online tactical action game. I don’t know why the B was dropped, but I guess MOTBA just doesn’t sound have the same ring. They’re not fooling anybody though, as it is inherently a MOBA at the end of the day. The game is being developed by Jagex, and from what I’ve seen so far, its a third person action game that plays in a similar manner to Smite. There are a variety of Transformers to choose from, each with their own unique abilities and such.

This open beta weekend has some competitions running simultaneously too. Players that perform the best can win from $500 – $3000, while runners up will win goody bags. The prizes are applicable over three categories based on player level, meaning that veterans won’t claim everything. Newcomers have a chance of winning some prizes too.

The second competition is based around recruiting friends. The person who refers the most friends to the game over the weekend, while reaching level 5 themselves, can win up to $5000. So what I need for all of you to do is to check your emails and accept my friend referral. Interning has left me poorer than Portugal’s performance in the World Cup, so I could really use the cash.

Honestly, I had no knowledge of the game until today. What interests me the most is that the game is actually browser-based. I have applied for the beta myself, but it looks like the invites are going out in waves. I will definitely give it a go at some point and let you know my first impressions. If you are interested, you can sign up for the beta here.