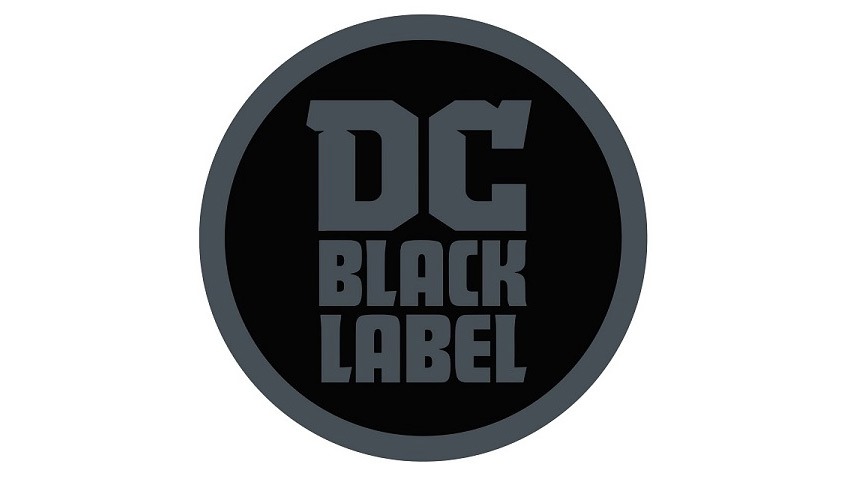 DC Comics today is a publisher whose work emphasises a more positive side of superheroics. The Rebirth initiative has left its mark on the comic book landscape, with many a hero becoming less of a gritty crusader and transforming into an icon for tomorrow. After all, we live in a world where we need heroes more than ever, to help shine a beacon towards a brighter future.

That’s not to say that we shouldn’t have stories with a darker edge to them. It’s just that having such tales all the time can be exhausting and taxing on the psyche of a fan. DC Comics may have a better idea for the future then, as the publisher is launching a new imprint that’ll roll out edgy and provocative tales starring their most popular heroes. 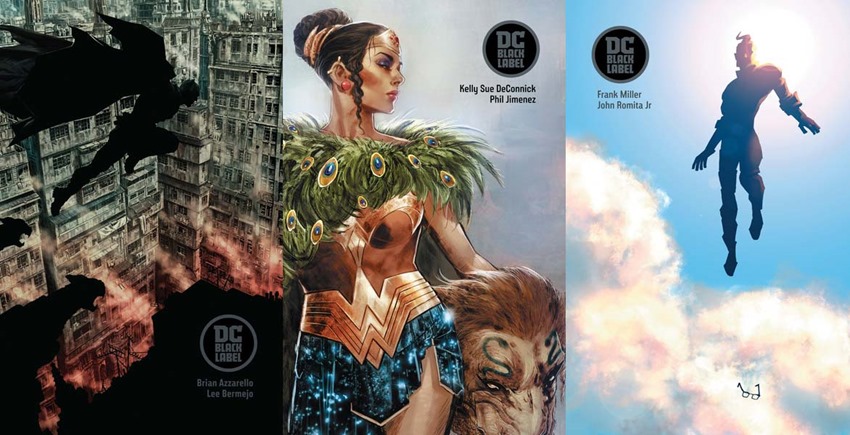 The imprint will be DC’s home for classy, collectible superhero stories aimed at mature readers looking to be challenged and surprised as they’re entertained, with an eye for the unique and remarkable. In that regard, each DC Black Label series will have a unique format and a release schedule designed to best serve the story and creative vision, with the first of the previously announced DC Black Label titles set to debut later this year.

As for those series? Here’s a sneak peek at what’s on the way:

A groundbreaking, definitive treatment of Superman’s classic origin story in honor of his 80th anniversary. This story details new revelations that reframe the Man of Steel’s most famous milestones—from Kal-El’s frantic exile from Krypton, to Clark Kent’s childhood in Kansas, to his inevitable rise to become the most powerful and inspiring superhero of all time.

Batman wakes up in a desert. He doesn’t know what year it is or how The Joker’s head is alive in a jar beside him, but it’s the beginning of a quest unlike anything the Dark Knight has undertaken before. In this strange future, villains are triumphant and society has liberated itself from the burden of ethical codes. Fighting to survive while in search of answers, Bruce Wayne uncovers the truth about his role in this new world—and begins the last Batman story ever told.

BATMAN: DAMNED from Brian Azzarello and Lee Bermejo, the creative team behind JOKER

On a deserted Gotham City bridge, a body is found. Whispers spread the news: Joker is dead. But is this a dream come true or a nightmare being born? Now Batman and DC’s outlaw magician John Constantine must hunt the truth through a Gotham City hellscape. The city’s supernatural recesses are laced with hints about a killer’s identity, but the Dark Knight’s descent into horror will test his sanity and the limits of rationality, as he must face a horror that doesn’t wear a mask.

A Homeric epic of the lost history of the Amazons and Queen Hippolyta’s rise to power. Featuring monsters and myths, this three-book saga spans history from the creation of the Amazons to the moment Steve Trevor washes up on the shores of Paradise Island, changing our world forever.

It’s been 20 years since the world stopped looking to the skies for hope, help, and inspiration. Now the world keeps its eyes down, and the powers that have risen have every intention of keeping things that way. Amongst a scattered, broken resistance, a young woman seeks to reclaim what has been forgotten, and on the way will learn the truth about herself, her heritage, and her destiny.

THE OTHER HISTORY OF THE DC UNIVERSE from John Ridley (12 Years a Slave, THE AMERICAN WAY)

A compelling literary series analysing iconic DC moments and charting socio-political gains through the perspectives of DC Super Heroes who come from traditionally disenfranchised groups, including John Stewart, Extraño, Vixen, Supergirl, Katana and Rene Montoya, among others. At its core, the story focuses on the lives of those behind the costumes, and their endeavours to overcome real-world issues. It isn’t about saving the world, it’s about having the strength to simply be who you are.