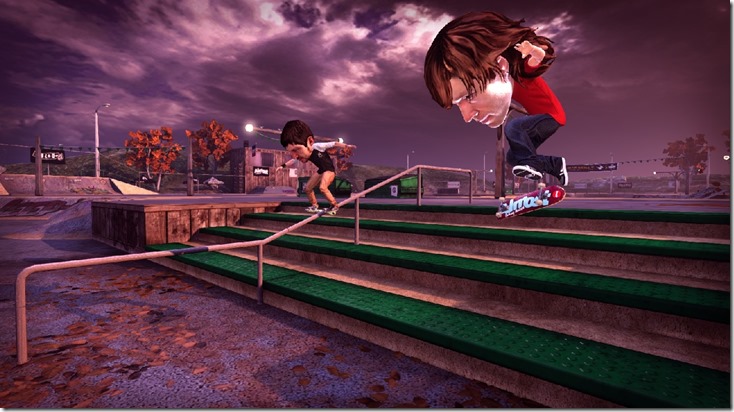 If you were a console gamer back in 1999, you’re likely to have fond memories of the Tony Hawk’s Pro Skater series. The gameplay was maddeningly addictive, nailing that “easy to learn, difficult to master” hook.

The first six games in the franchise spanning 1999-2004 received almost universal acclaim, but the series began to lose momentum while trudging through the Xbox 360/PlayStation 3 generation. Eventually, Tony Hawk famously face-planted with the Ride and Shred titles, released in 2009 and 2010, respectively. A bit of that original spark was captured again with Tony Hawk’s Pro Skater HD in 2012, and if nothing else, it at least seemed to be an admission from the franchise that they had to return to their roots.

No details on this new title are available just yet. Robomondo has developed the last three Tony Hawk games, but no hints have been made as to who is developing the new one. Still, IGN has confirmed that this title is indeed coming, as an Activision rep has said, “Activision can confirm that they have something in the works with Tony Hawk, more info is coming soon.”

It’s hard not to look forward to it, but here’s hoping that it can recapture the magnetism of some 15 years ago.