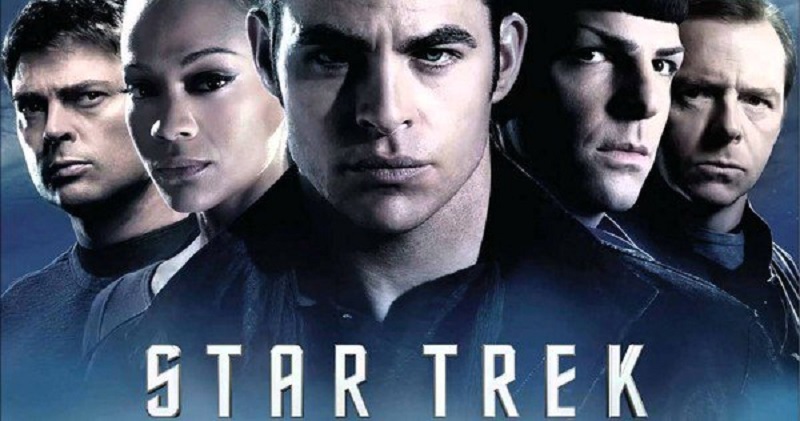 When rumours broke of Quentin Tarantino reportedly looking to make a Star Trek movie, it seemed laughable at best to think of a noir-western style visionary of his caliber attempting to make a movie that could fit into the cleaner cut and family friendly stylings of the Star Trek sci-fi universe. However, it turned out that there was a lot of truth behind those rumours and that Tarantino’s idea for a Star Trek movie is one of those under consideration as Paramount Studios looks to determine what to do next with the franchise. Even if it means taking the franchise boldly into territory they’ve never been before, that of an R-rated movie.

And while I can still scarcely believe it, what makes me think that it will likely happen one day is that we just keep hearing more and more about it. You would think that everyone has had a good chuckle by now and has moved on, but it seems that whenever news pops up around future plans for Star Trek, the studio or the film’s stars continue to reference Tarantino’s script, despite the fact that we still know absolutely nothing about it.

Much of the thought around the franchise was focused on whether Paramount would continue with a fourth film following the current cast and the Kelvin timeline, or perhaps look to do something different, which was reportedly where Tarantino’s script was then considered to come into play. In an interview with MTV’s Happy Sad Confused podcast, star Zachary Quinto revealed that he believes Tarantino’s script will definitely get made in the future once the director finishes his current work on his Charles Manson movie and that according to the plan, Tarantino’s idea for Star Trek factors in the current cast of movie actors as well: 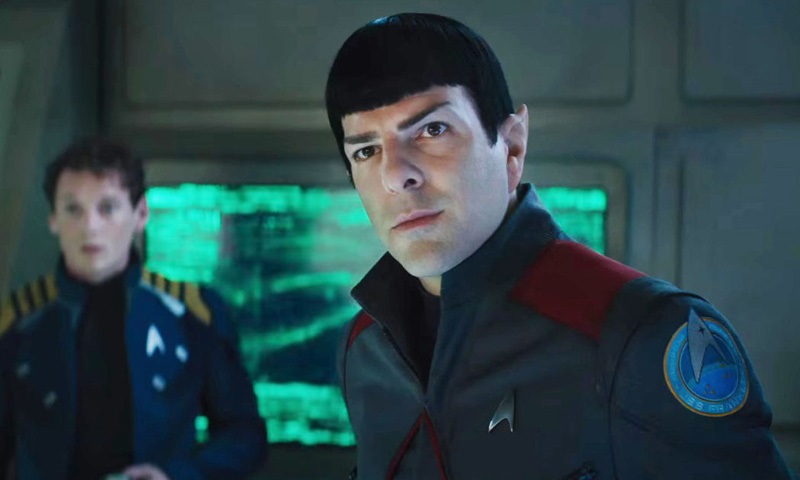 You know, until deals are done and contracts are signed and schedules are cleared, nothing is set in stone, so anything can happen. My understanding is Quentin had this idea and they were shaping it and forming it and he is off to do his Manson movie. And it would be after that, that we would go maybe do one with him. Which is pretty exciting, pretty cool

As mentioned above, Tarantino is still hard at work on his Once Upon a Time in Hollywood film and the filmmaker does tend to take his time when making his movies, so if we were to see something come out of this idea, it’ll still be several years away. You would think that the timeline alone should spell death to the idea, but when it comes to the story, it seems like strange things can certainly come true and we could indeed see a Tarantino Star Trek movie.

One that hopefully features a Samuel L. Jackson cameo as well.