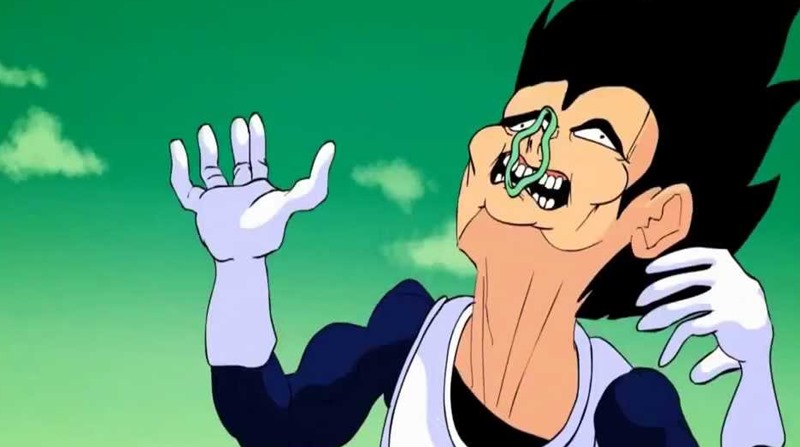 By now, I’ve spoken plenty about Dragon Ball Xenoverse. And let’s be honest, the time for small talk is over. It’s time for big talk! WWWOOOOAAARRRGGHHH! FISTS! HAIR! CGI FARTS! JAPANESE ANNOUNCERS! Sit down, grab a snack and enjoy the following trilogy of minutes, showing odd the gameplay of Dragon Ball Xenoverse. Or I’ll blow your planet up. Eventually.

Well, it certainly does look prettier than your usual Dragon Ball game. Colour me impressed with the graphics, because that’s what sets a game apart for me. I meant colour. And baby, this game must have OVER 9000 of them present in a single Kame Hame Ha wave attack at any given time.

The game is out next year. And the latest film, Battle of the Gods is also hitting Blu-Ray soon! And yes, I know that it’s been out in Japan for a while, but when it comes to Dragon Ball Z, I always go for the English dub. Especially if it includes that head cha la song. And while I have you here, read up on this interesting theory on how the presence of Goku ruined everything for everyone and prevented Bulma from becoming the most powerful being in existence.