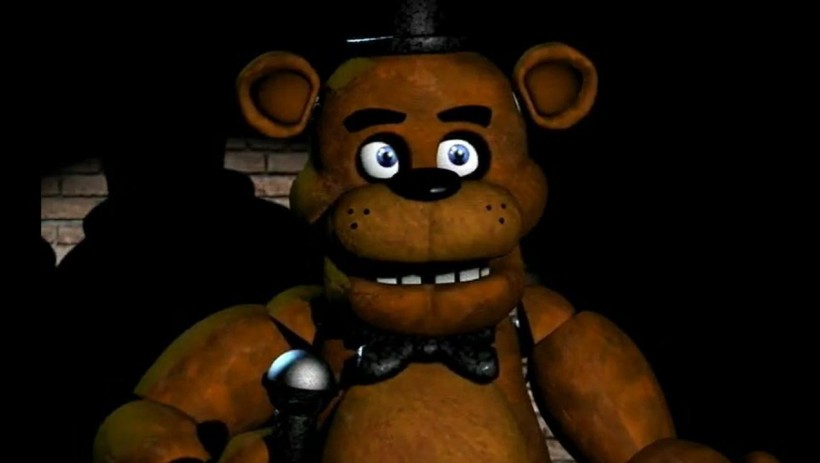 Five Nights at Freddy’s isn’t just a franchise about terrifying animatronics trying to scare the pants off of everybody (including me). Oh no, apparently there is some big overall story hidden within those tense moments, just waiting to be pieced together. Thought you had the most logical theory as to why Freddy and his friends are out to get you? You’re probably wrong, according to Scott Cawthon, the series creator, who claims that nobody has figured out the full story.

This is a claim he made in a recent update on Steam, where he discusses the upcoming Halloween update, and the following (via Kotaku):

You know, when I released the first game over a year ago, I was amazed at how quickly everyone found every bit of lore and story. Then the same happened with part 2, fans and youtubers dug in and found everything. Game Theory did an incredible video on part 2; getting almost everything right. Then part 3 came out, and once again the story was uncovered by the community. It seemed that there was nothing I could hide!

But then I released part 4, and somehow…. no one, not a single person, found the pieces. The story remains completely hidden. I guess most people assumed that I filled the game with random easter eggs this time. I didn’t. What’s in the box? It’s the pieces put together. But the bigger question is- would the community accept it that way? The fact that the pieces have remained elusive this time strikes me as incredible, and special, a fitting conclusion in some ways, and because of that, I’ve decided that maybe some things are best left forgotten, forever.

I don’t believe him, not one bit. I bet he is just posting this to rile the community up, getting them to clamour for his attention, and the release of the contents of the box.

Speaking of which, what is the box? Apparently it’s something that shows up at the end of FNAF4, and yes, remains firmly shut. Does it contain juicy answers within? I bet it does! I’m sure Cawthon will share the contents at some stage even though he says he won’t.

I am genuinely surprised that nobody has figured out every tiny detail of the franchise though. I thought Game Theory did a fantastic overview. Cawthon reckons they only got almost everything right in their part 2 video. Damn!

Truth be told, I don’t really want to know why those animatronics are evil. I have enough nightmares as is, thank you very much… I don’t need to know their true intentions or why they exist!