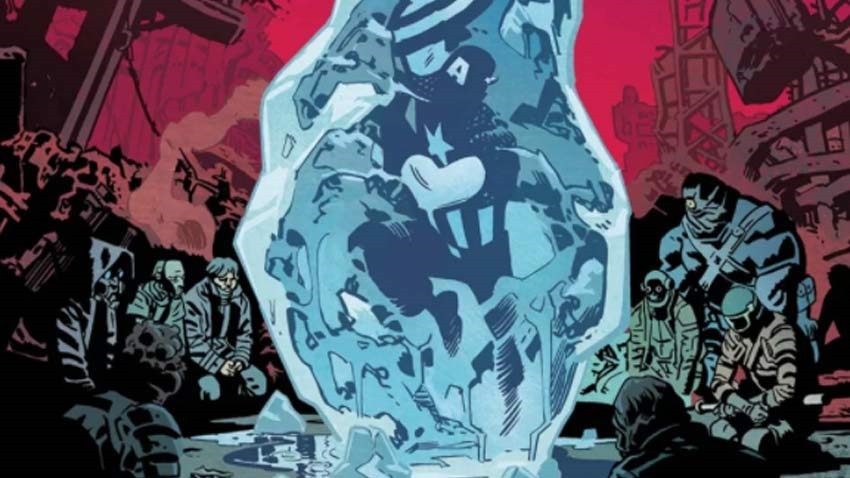 I think it’s safe to say that Captain America’s last major storyline was about as disappointing as that time that Metallica last the Grammy for Best Metal Performance to Jethro “F***ing flute solo” Tull back in 1988. Secret Empire was a bad idea built up over the course of dozens of issues and storylines that asked readers if they knew who the real Captain America really was.

The payoff? An evil HYDRA-aligned version of Steve Rogers, left to rot in a jail cell for the rest of his life/inevitable Secret Empire sequel. Which would be fine and dandy, if there had been actual consequences for Steve Rogers following his return. Barring a few awkward glances and some hate mail, Captain America has managed to survive the Secret Empire event with his reputation largely intact.

Hell, the event itself has largely been forgotten about, swept under the same rug where Germany keeps its history of what happened between 1939-1945. It’s the lowest of lowpoints for the sentinel of liberty, beating even the time when he was transformed into a freakin’ werewolf in his own comic book.

The benefit of having reached the bottom however, is that the only way to go from there is up. A direction that writer Mark Waid and artist Chris Samnee hope to do when Captain America finds himself frozen in time once again and leads a new incarnation of the Howling Commandos to seize the throne of the world that is held by the terrorist group Rampart. “It’s a dystopia, as anyone can see from the cover artwork. All of the ideals Steve Rogers has fought for all these years seem forgotten,” Waid said to Newsarama of the new world that Rogers will awaken to. 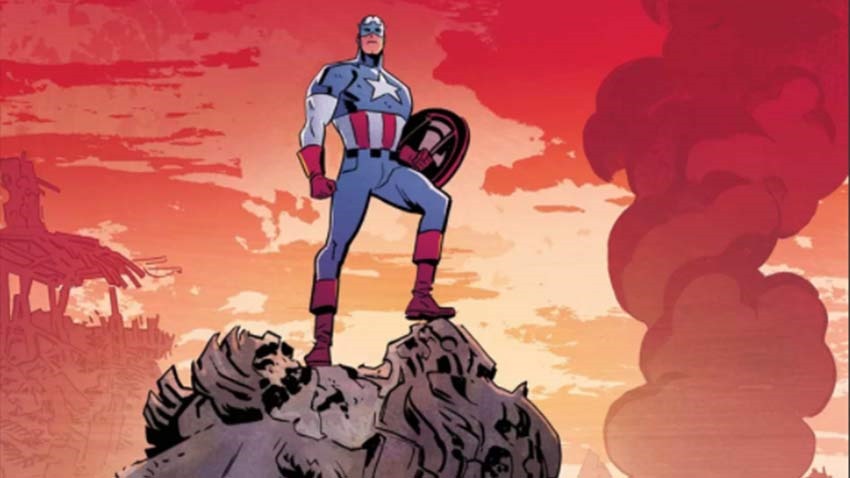 For those who followed Secret Empire, trust us – this is a 100% opposite

Rampart, the group that put Cap on ice again, still reigns supreme in the future – and their king, a monster named Babbington, is Cap’s number one enemy in this era. Is Babbington what he seems to be – or is he more? For those who followed Secret Empire, trust us – this is a 100% opposite take on Cap as the “king” of a future era. And he is a very reluctant ruler who cannot wait to pass the reigns of power on to – well, again, we’re giving too much away!

Look, anything is better than Secret Empire, a storyline which was admittedly a good idea that was handled with the grace of a moron in a puppy-petting shop by Marvel’s executives, thus killing off any impact that it actually had. The first Avenger’s next adventure kicks off in Captain America #698 next week.

Disney's live-action remakes are proving massively successful, which is why they just seem to keep making them. Is it too early though to remake the story of Rapunzel?