Warning: Unsurprisingly this contains a few spoilers for Legion season one. 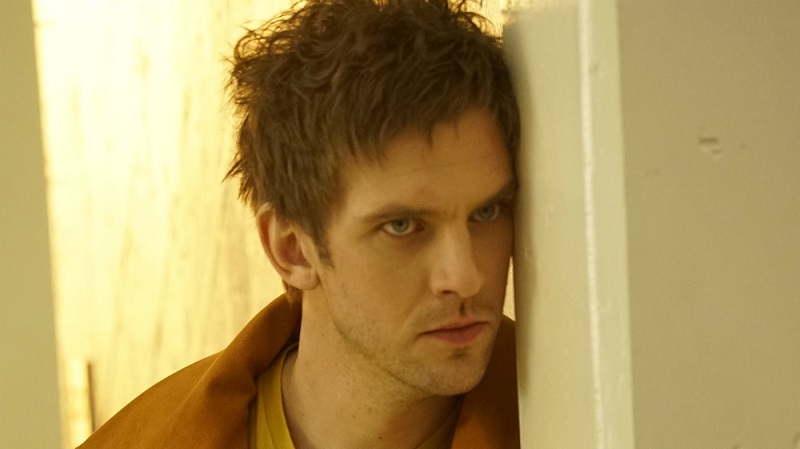 Season one of FX’s X-Men-based series Legion was a riddle, wrapped in a mystery, inside an enigma; but thankfully by the time the season came to a close we were given a key… or were we?

That’s the problem with trying to unravel the riddle of just how mentally disturbed is David Haller, a man sometimes aware that sometimes what he’s seeing isn’t real. That would be difficult enough without having the mind-, time-, and space-bending powers of one of the most powerful mutants in the world who’s been told since childhood that he’s mentally ill and has been in and out of mental institutions his whole life; and as if that’s not enough is also playing host to a psychic parasite feeding on his power and into his delusions.

Dan Stevens did an impeccable job portraying Haller as he attempted to negotiate his way to some semblance of sanity, while opposing his journey every step of the way was the Shadow King / Amahl Farouk, the psychic entity that had secretly attached itself to Haller when he was still a child. It was represented in multiple forms during the season, the so-called Devil with the Yellow Eyes, Haller’s childhood dog King, the Angry Boy from the children’s book ‘The World’s Angriest Boy in the World’, and, most disturbingly for Haller, his best friend Lenny (superbly portrayed by Aubrey Plaza). Haller’s ever-changing perception of reality was demonstrated through stunningly surreal visuals that switched gears constantly, where even the simple act of opening a door could transport him into a whole new world at any time without warning.

The end of season one saw the Shadow King driven out of Haller’s mind after a hellacious mental battle between the two. Unfortunately he wasn’t destroyed, but instead escaped into the mind of Oliver – the psychic with a ‘60s fashion sense and a penchant for beat poetry – and was now free in the world. The final seconds of the season also saw Haller somehow being miniaturised and trapped inside a floating sphere.

All that brings us to the recently released trailer for the second season which will being airing its ten-episode-long run on 3 April. Haller and his allies will join forces with Division 3, the mutant-hunting agency that was pursuing them in season one, to once again confront the Shadow King. Let’s take a look:

Nothing’s changed, and in this case that’s a good thing. The series’ unique visual style is still front and center, but it looks like the stakes have been raised significantly. Haller managed to save himself in season one, but now the whole world needs saving from the monster that was unleashed. We’re also going to get another cool dance number in the process.

It’s CES week chums, which usually translates to “I want that but I also want to not eat c…