Home Entertainment X-Men: Dark Phoenix to be a more grounded film and be more aligned to the original comic source material 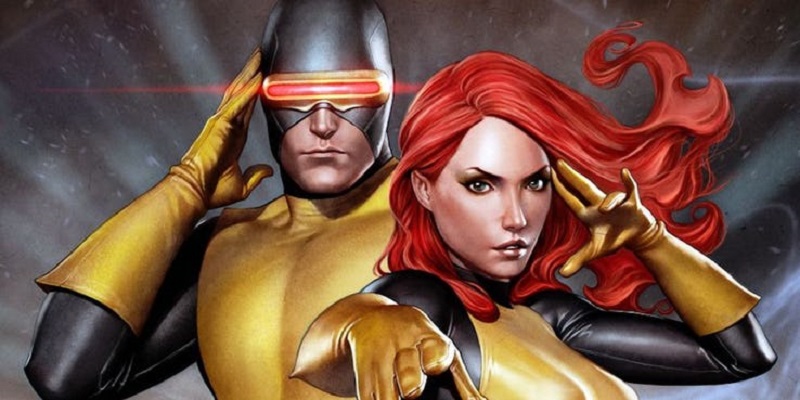 The X-Men is actually quite an emotional, allegorical story of people struggling to come to terms with their new powers and being labelled mutants by the rest of society which doesn’t really want them around. Not that you can tell through all the movies which have become increasingly far removed from this emotional tension as each new movie is released.

Expect that to change though as writer/producer Simon Kinberg wants to bring a more grounded approach to the upcoming X-Men: Dark Phoenix movie, focusing less on a grand scale on more on the emotional drama that affects the different characters from Chris Claremont’s The Dark Phoenix Saga.

Kinberg revealed his thoughts on the upcoming film in a recent interview with ETOnline, where he promised that the film will feel more like a drama than previous X-Men movies have in the past and that the relationship between Sophie Turner’s Jean Grey and Tye Sheridan’s Cyclops will feature prominently in the plot of the movie. 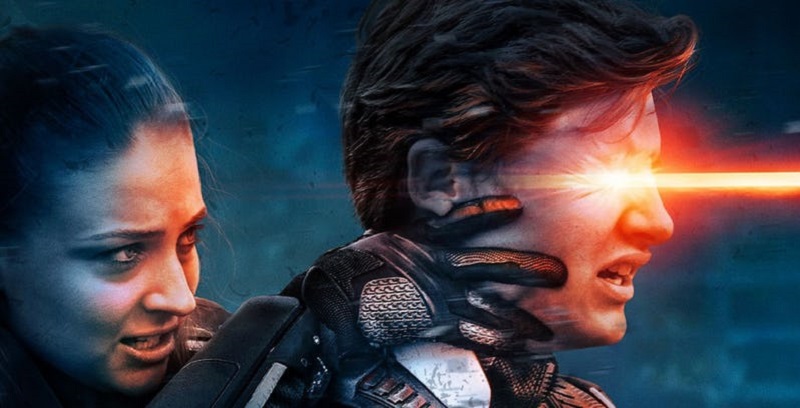 Kinberg also promised though that unlike the much maligned X-Men: The Last Stand’s take on this particular part of the comics, this time around the film is hoping to stay a lot closer to its source material:

Not sure how Kinberg intends to keep the film grounded and on a smaller when it is going to be exposing the franchise to a massive extra-terrestrial species, but I guess now is not the time to fuss over the definition of words and just hope that they put together a good movie this time around. If the movie is to stick closely to its comic source, then that alien race is likely to be Shi’ar, a role which Jessica Chastain was rumoured to be playing as the Shi’ar Empress Lilandra, though Chastain has debunked that particular rumour.

One thing I like from this news is that seems 20th Century Fox has learnt that to make a decent comic book story you need to try to stick close to the story that fans already love. Even with Marvel, while they do deviate frequently at times, a lot of the foundation of their stories lies in their comic source material and its made their films stronger because of it. Hopefully this time around we get a much better retelling of the Dark Phoenix saga. A bar that is admittedly, not that hard to cross.