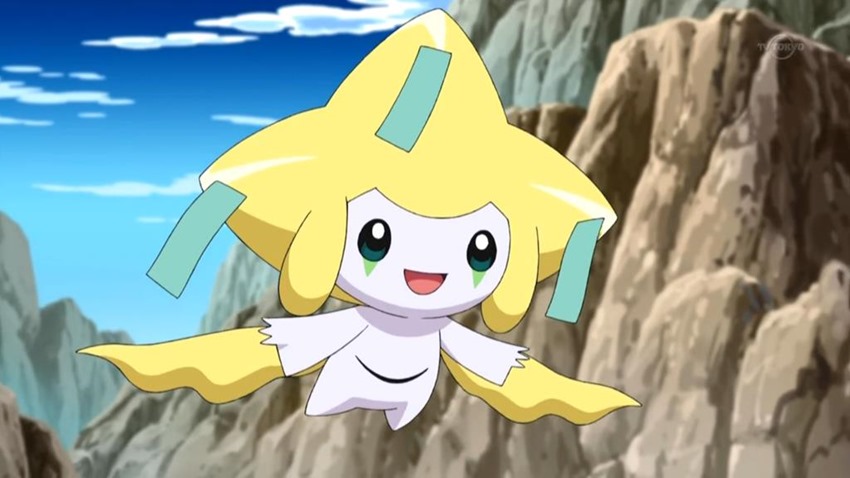 Guys, help. I think the entire staff here has been infected with some strange virus, as everyone around me is currently re-obsessed with Pokémon Go. Tracy may have been patient Zero, as now Gavin and Alessandro have fallen victim to the mobile game. All day and every day, they’re just grinding away for rare candies and more pokemon. Can you imagine living like that and oh hey Final Fantasy Brave Exvius is having a new event that you can earn points in to trade for rare items over at King Mog’s palace!

Anyway, imagine being addicted to a mobile game and hang on guys I just need to awaken my five-star Veritas of the Dark unit quickly in Brave Exvius. One way that Pokémon Go is keeping fans hooked? New pocket monsters of course. Developer Niantic has rolled out plenty of them since the game launched, sticking to a small number of ‘mons from the early generation of games.

Looks like generation three is about to come a’knockin’ though, as recent data-mining via GameRant indicates that Pokémon Ruby and Sapphire’s magnificent generation of Pokémon will soon make their way into the game. According to data-miner Chrales, network data has revealed models for Pokémon such as Smeargle, Nincada, Ninjask, and Shedinja, Clamperl and Huntail, as well as two of the legendaries from that generation: Jirachi and Deoxys. 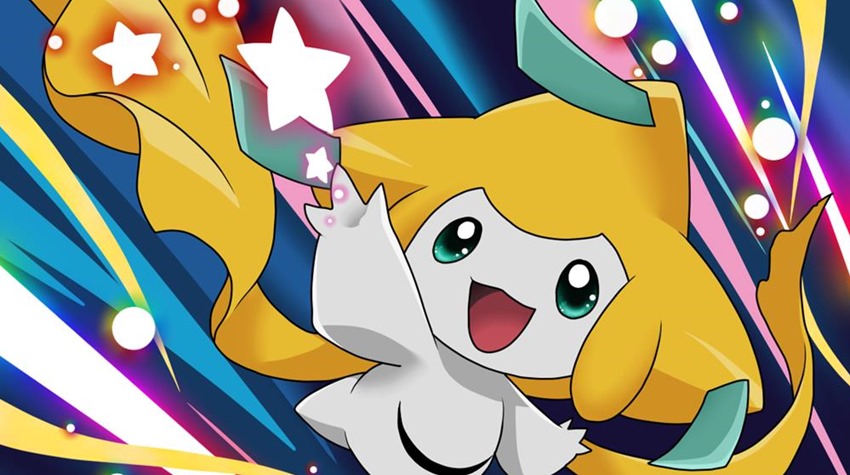 At this point, it’s not a case of if new legendaries will pop up in Pokemon Go, but rather when. Meanwhile, existing Legendaries in the game won’t be forgotten, as Chrales also uncovered new data for Celebi, pointing to a Shiny model for the beloved Generation 2 character in the near future and that Niantic had previously confirmed was in development.

Pokemon Go seems to be enjoying a resurgence lately, with the game still banking millions of dollars every month and player retention being startlingly high as well since it launched more than a year ago. With new legendaries on the horizon, a core Pokémon game in 2019 and the upcoming Let’s Go Pikachu/Eevee games taking advantage of Pokemon Go’s style of play, that popularity won’t be waning anytime soon.

Now if only some studio would make a Medabots AR game that I could sink my teeth into.