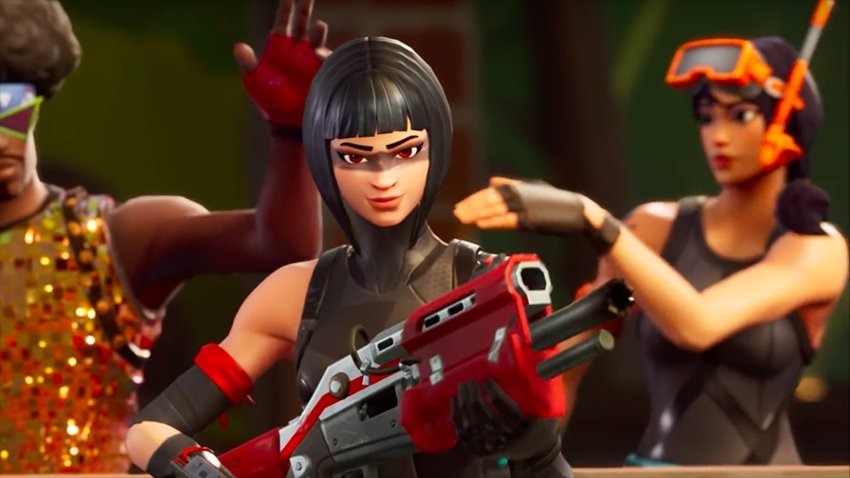 Fortnite’s free Battle Royale is now one of the most popular games in the world. There are probably many reasons for its popularity, but the biggest one is that it’s a Battle Royale game that’s not only free, but also supremely polished. Today, the game gets a limited event that’ll increase the levels of chaos you’ll find in the last-man-standing game du jour.

It’s called Teams of 20, and as its name suggests, it’ll open the island to five teams of twenty players each. It’s somewhere between one of the previous timed events that saw 50v50, and the usual squad mode of 4 players on each team.

It looks…silly and stupid and incredibly fun, and I think this is another reason why Fortnite’s popularity is on the rise, while that other Battle Royale’s star is waning. Epic is willing to do silly and fun, where PUBG has just felt incredibly sterile for a while.

The new mode should also be accompanied by a mysterious new update that hasn’t been detailed. It could even be the update that adds the oft-teased Jetpacks. Couple that with teams of twenty, and Battle Royale might soom be the best sort of chaos.

The v3.2 update is planned to land tomorrow, March 8. We’re still locking down an exact ETA but we’ll update everyone soon.