Home Gaming Hitman: Definitive Edition arrives this May on Xbox One and PS4 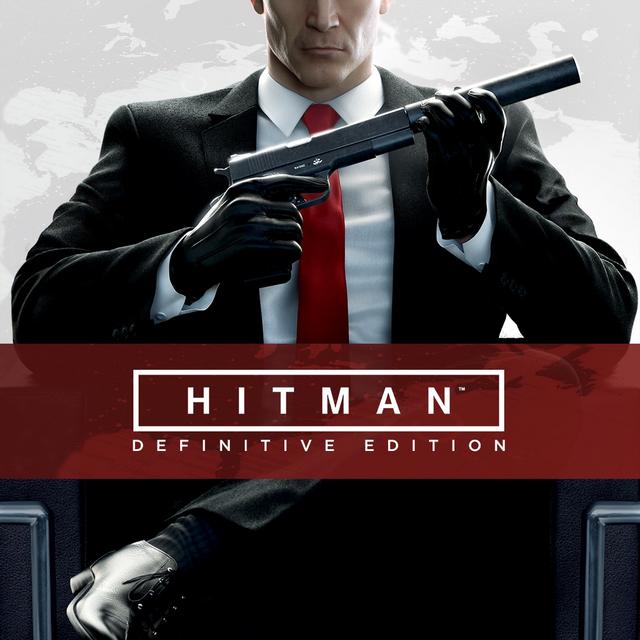 I’ve said it before, and I’ll say it for approximately the 7137th time: 2016’s Hitman is one of the best damn video games ever made. Six episodes of jet-setting assassin action, spread across a tale of intrigue and conspiracy as Agent 47 flexed his considerable weight behind his signature piano wire and offed plenty of targets along the way.

The one chief complaint from may people who didn’t hop into IO Interactive’s masterpiece of game design and storytelling? That they just weren’t ready to commit themselves to an episodic tale. Which is fully understandable, given the nature of how some episodic games have dropped the ball in the past. IO Interactive got it right with Hitman however, as it’s staggered release date provided plenty of content and absolutely no fatigue along the way.

All of that content is getting rolled up into one massive re-release, as IO Interactive joins forces with Warner Bros. Interactive to unleash Agent 47 on audiences around the world once again. Here’s what you’ll find in the Hitman: Definitive Edition package:

‘We’re super excited to be working with Warner Bros. Interactive Entertainment on HITMAN™ and together releasing the HITMAN™: Definitive Edition to new players,’ IO Interactive boss Hakan Abrak said in a press release.

Working with a partner like WBIE means that the team at IOI can stay focused on what we’re good at, making games.

And there you go. All of Hitman, in one convenient package. Just waiting for you to pick up on May 18, and leave your tender neck unguarded against any possible piano-wire attacks.