Word life! This is basic thuganomics! Word life! While I find John Cena’s supposed doctorate in thuganomics to be rather spotty at best, you can’t argue with the 15-time World Heavyweight and WWE champion. Because you’re most likely going to end up on the receiving end of an Attitude Adjustment slam.

Hell, even the cover for the upcoming WWE 2K15 game looks like it can put a STFU hold on me: 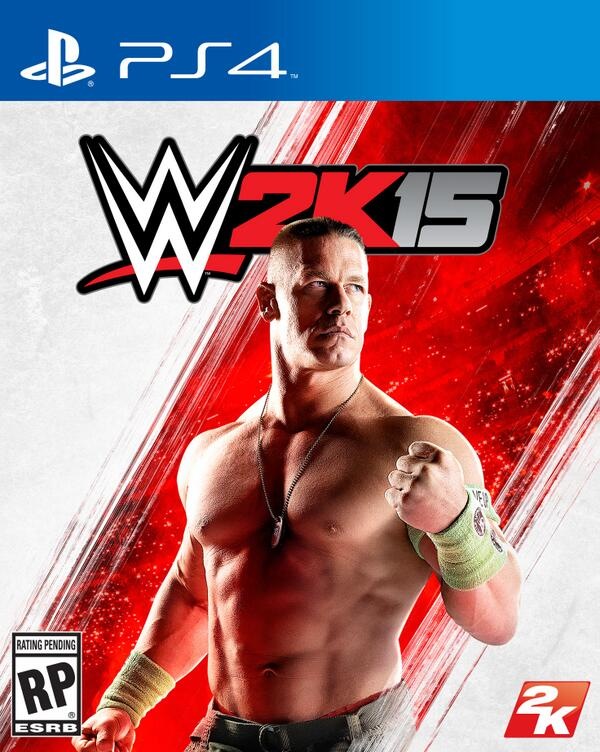 The poster boy of the WWE and one of their hardest-working employees on the front cover? Makes perfect sense to me. Naturally, this image has already been put through a lumberjack match, with NeoGAF reacting with the following cover “improvements”: 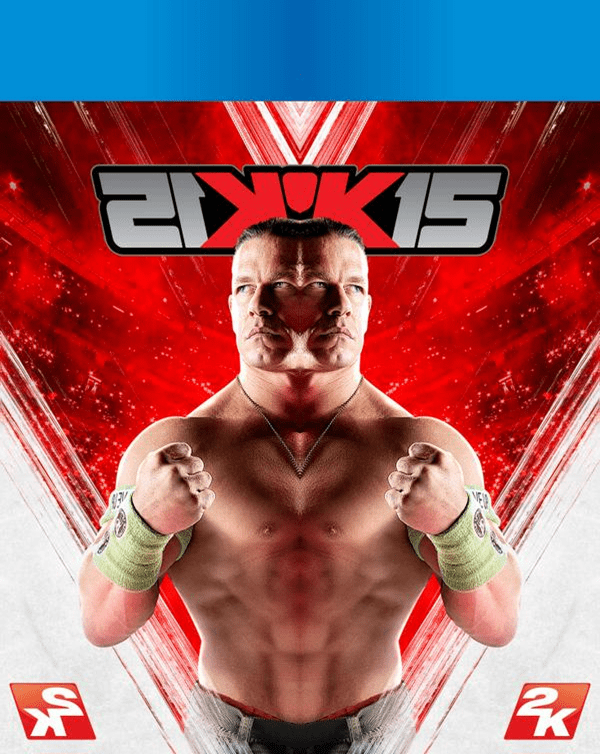 If you look closely, it’ll still be horrifying. This is the last time I write a story while completely under the influence of huffed superglue. 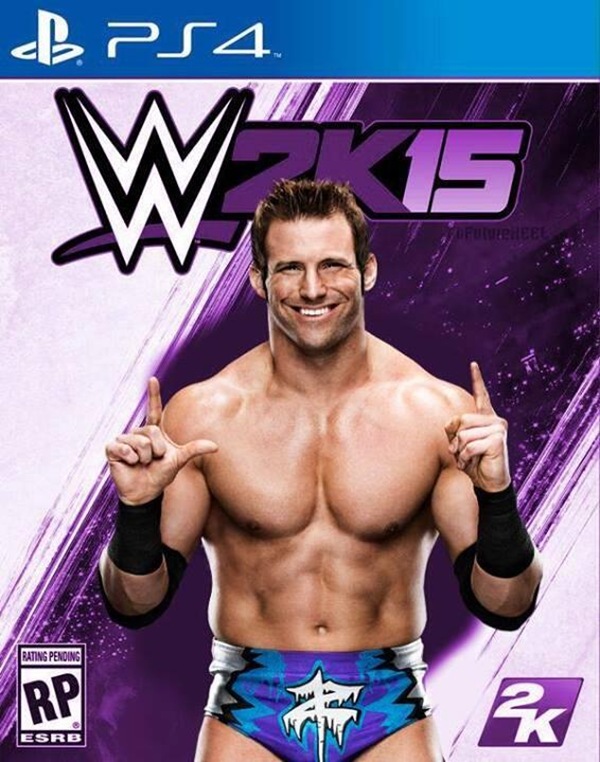 Pre-order DLC includes extra WOO WOO WOO and not having all your years of hard work recognised by WWE management. 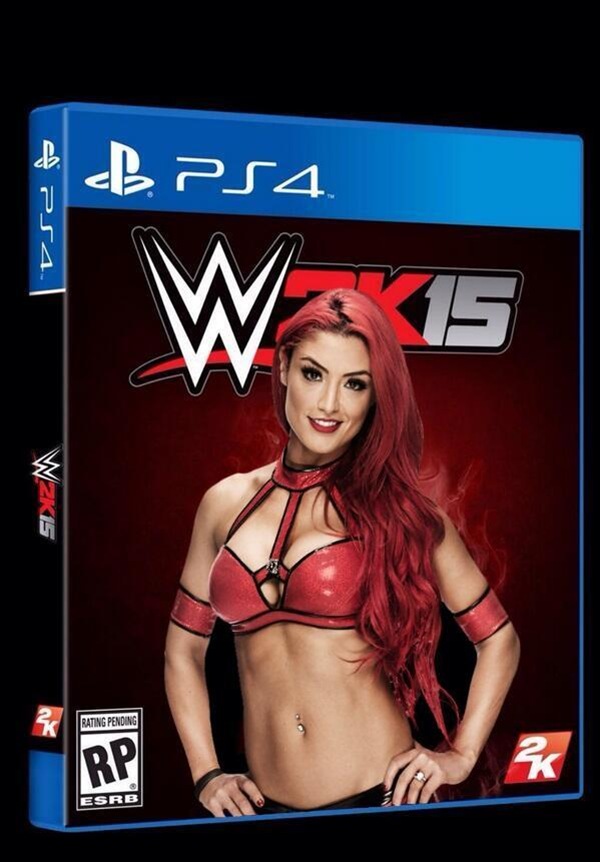 I will buy any game that has Eva Marie on its cover. Any.Game. 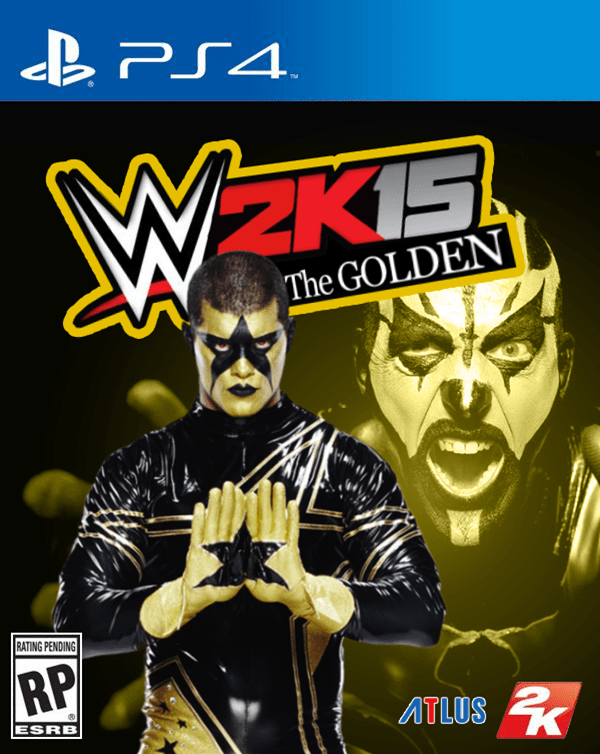 Now that’s a helluva…Persona to adopt. Ah screw it, only Umar will get the joke. 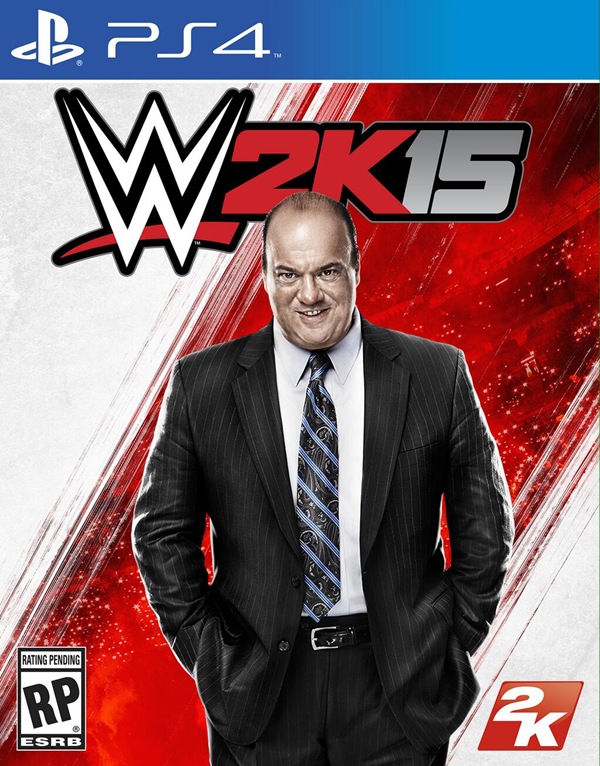 I’d put a joke here, but I honestly have no idea what Paul Heyman’s current catchphrases are. 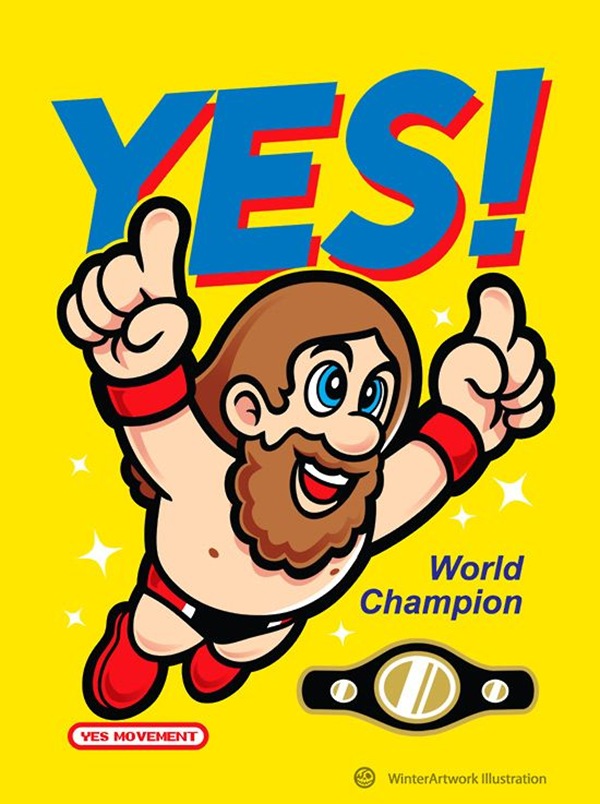 WWE 2K15 is out on October 31, and it’ll be Tombstone pile-driving its way on new-gen consoles as well for the first time. The WWE games have been getting better with each instalment since 2K took over, but the next one needs a proper evolution if it wants to survive the current attitude era of gaming.

Hopefully this could be the one. Or 2K could do us all a favour and finally ditch developer Yukes and give the license to a team that could give the game the new blood that it sorely needs.