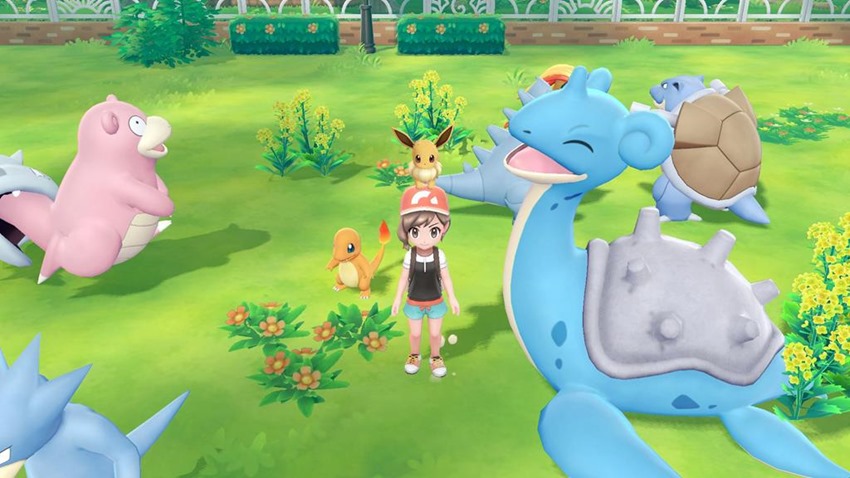 Pokemon games aren’t exactly known for being short, minus that one time I played Pokémon Mystery Dungeon: Gates To Infinity and promptly chucked it into the bin after about ten minutes. On average, you’re looking at about twenty hours just for the core experience: Assembling the right team of pocket monsters, training them and thwarting some evil plans as you make your way towards being the best there ever was.

Once those end credits have cleared, that’s when the real game begins. That grind for more Pokémon, visiting remote locations and battling legends. Levelling up the ‘mons you caught, endlessly breeding more and more of them so that you can hatch the perfect little bastards with unbelievable EV stats and…crap, I’m still addicted after all these years.

This year, the grind might be easier for players. Pokémon Let’s Go Eevee/Pikachu scales back the action, giving players the choice of two games: Traditional battling and Pokémon capture that’s straight outta Pokémon Go. There’s also far fewer Pokémon to catch, a mere 151 of the fellas to add to your Pokedex as opposed to the hundreds and hundreds of other pocket critters that are sitting in my Pokémon Bank right now.

Does that make Pokemon’s traditional endgame a more diminished affair? Not exactly. “The postgame content as well, in particular the master trainers – so these are trainers who are kind of the ultimate trainers of a specific Pokémon, so you will challenge them,” Kensaku Nabana said to Eurogamer. 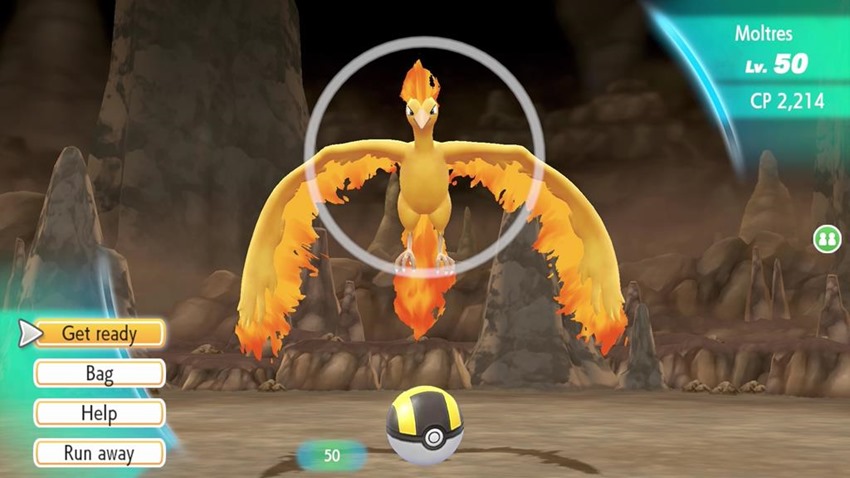 So you will challenge them, and then get their title for that Pokémon, so you become the master of that Pokémon if you manage to beat them in battle.

“So you know to those kinds of fans we’d mention the ‘catch combo’ mechanic, whereby you catch the same Pokémon multiple times in a row and get various rewards and benefits for that,” executive director Junichi Masuda added. 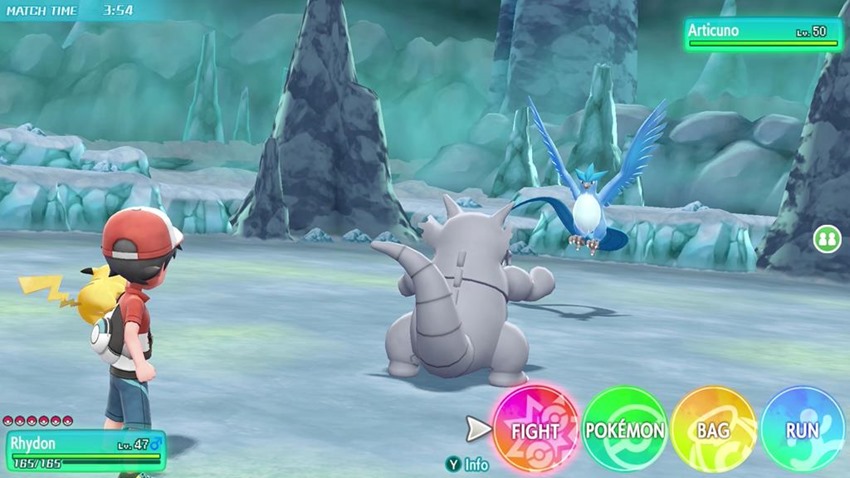 So for me, my favourite Pokémon is Psyduck, so I’d be training my Psyduck amazingly and then would challenge the Psyduck Master, and then gain the Psyduck Master title, and that’s something you can put a lot of effort and a lot of time into, if I really wanted to create a challenge for myself – and these Master Trainers exist for all of the 151 Pokémon in the game, so you know, if you want to collect all of the titles then that’s something you can really challenge yourself with.

Personally, I’d like to be the master of Ekans just so that I can evolve it and say that the boys Arbok in town. Pokémon Let’s Go Eevee/Pikachu (and even more horrible poke-puns) is out on November 16 for the Nintendo Switch. I’m not going to Raichu a love song.