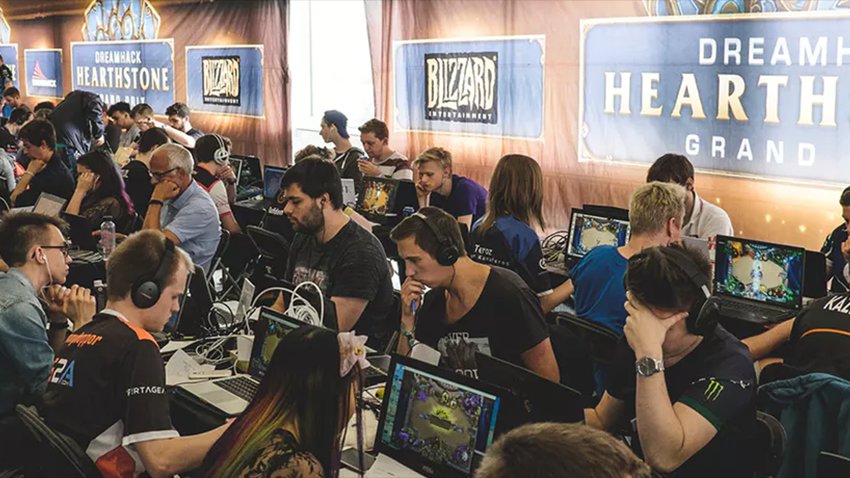 While some of you were looking elsewhere this weekend, a couple of local Hearthstone players just happened to be in France.

The two did the country proud with Fafa placing 100th, while Dib battled his way through the Swiss rounds to compete in the playoffs. He ended his Hearthstone tournament in ninth place to secure six HCT points.

Breaking down the Dib journey

The tournament structure featured nine Swiss rounds with five on day one and four on day two.

By the close of day one Dib had gone undefeated – one of only a few players to do so. The run included wins against some of the world’s top players including RDU, Casie and Maverick.

Day two proved to be a little different with Dib securing two wins in his last four matches. He went on to win his final round of the Swiss rounds to secure a spot in the playoffs as the eighth seed.

Unfortunately, his run came to an end against Swiss player Yoann “Nights” Fasel. Dib lost the encounter 3-1 to secure himself a top 16 spot with a tournament record of seven wins to three losses.

Putting it into perspective

The players Dib faced on day one went on to place pretty high in the tournament with Maverick claiming the overall top spot in France. Maverick’s only loss of the entire weekend was to Dib on day one.

You can find the full bracket and standings for the event here. The DreamHack series moves on to Austin, Texas this coming weekend.

Header image via Smash.gg. content provided by the lovely folks at Esports Central.