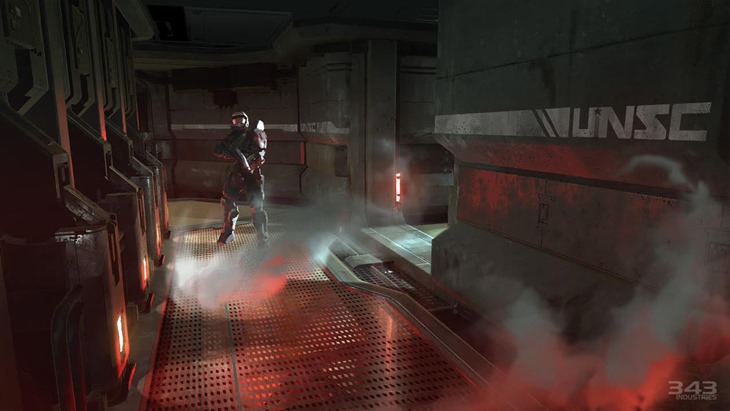 Way back in the early 2000s, Bungie created something special with Halo. Originally meant for Apple computers,  Bungie instead chose to flip off that egomaniac Steve Jobs and rather iPort their game over to Microsoft and their newborn Xbox division. And the rest as they say, was history. Totally bitchin’ history that is! Here’s a new trailer to celebrate the legacy of Halo, which is arriving soon in a remastered tetralogy package.

Over at the Rooster Teeth Expo in Austin, Texas, 343 Industries showed off the trailer above, which features Keith “Arbiter” David narrating the action on screen. Prepare for zero gameplay by the way, and plenty of that time-trusted foreshadowing and hints at stuff to come. I’m clearly speculating of course, but a part of me reckons that whatever 343 Industries has in store for Halo: Guardians, will most likely involve guns and enough ammo to kickstart a coup.

But seriously, I’m kinda thrilled for the four-pack. You’ve got a great origin story in the first Halo game, which recently received the anniversary upgrade, while Halo 2 is still one of the best multiplayer experiences ever made. Hell, the online side of that game ran for years and years. 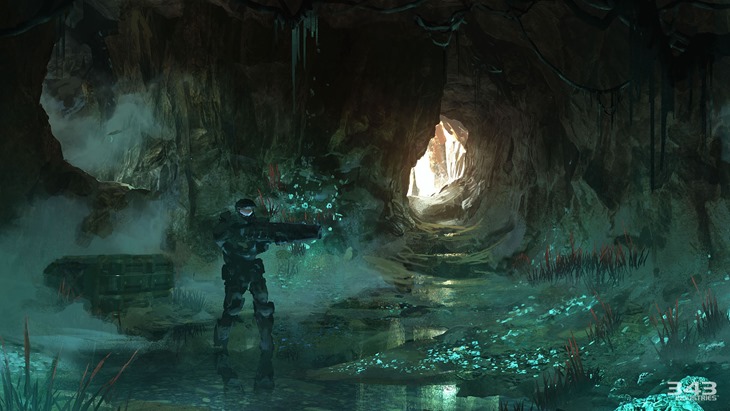 Halo: The Master Chief Collection is out on Xbox One on November 11. Just in time for a Christmas bonus splurge that will see you arbitrate your bank account to buy an Xbox One while little Timmy goes through another festive season with that hooping cough but screw him because he sucks at Halo and is such a newb and holy hell did I trail off there for a bit.