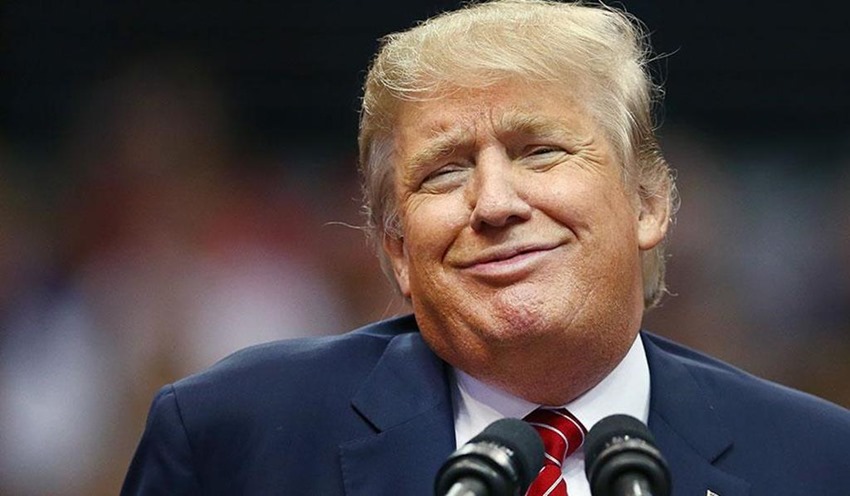 It used to be that America was seen as the country where the grass was very much greener on the other side. These days, said grass sports a horrifying shade of crimson thanks to multiple mass shootings and all manner of other gun-related crime in a nation that is utterly divided over an obsession with firearms.

Some people feel that asking for background checks and maybe prohibiting the sale of military-grade weapons to civilians impedes on their woefully outdated and archaic constitutional rights. Other people, dream of a future where they don’t have to worry about a day of school ending with a lunatic pulling a fire alarm and gunning down learners as they run out of their classes.

Weird, right? Clearly, someone is to blame here. And by someone, I mean the bigly and YUGE controversy that is video games. They’re the worst, totally. Listen to me, it’s going to be amazing how we solve this issue. “I’m hearing more and more people say the level of violence on video games is really shaping young people’s thoughts,” American dictator/president/tosspot Donald Trump said at a school safety meeting that was held at the White House this week via Mashable. 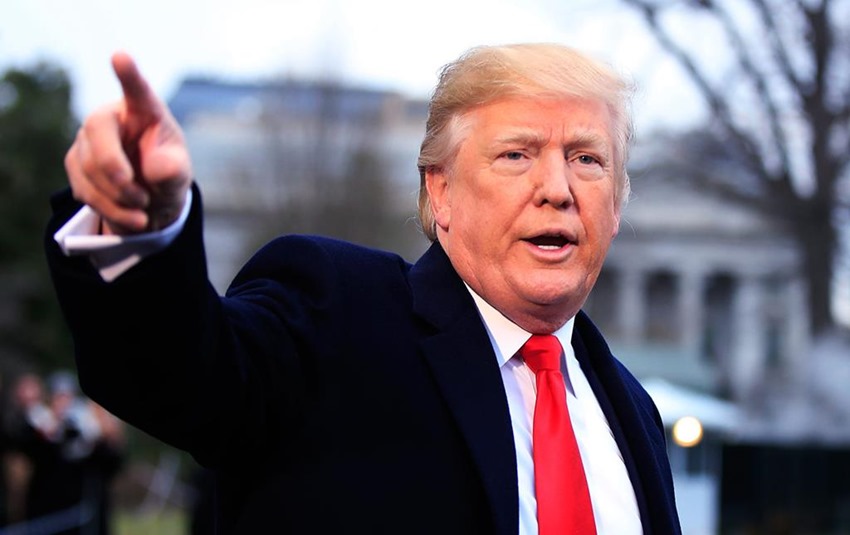 And you go the further step and that’s the movies. You see these movies, they’re so violent… Maybe they have to put a ratings system for that.

Yes Donald, people should do that. If only a restrictive ratings systems for video games and movies was in active service and prohibited the sale and viewing of violent material to people under certain age groups was in effect. OH WAIT IT TOTALLY IS. In the US of A, movies have held age restrictions since the freakin’ 1930s, while video games implemented the Entertainment Software Rating Board decades ago.

While the ratings of those services can and usually are regularly bypassed by minors, it’s up to parents and legal guardians to really help enforce them and actually pay attention to their kids. While I wouldn’t discount video games having an effect on people who are mentally troubled, it’s a merely a single cog in a complicated machine when it comes to finding the root cause of why people go on horrific killing sprees.

Meanwhile, one Republican lawmaker wants to see violent video games taxed extra. Rhode Island state representative Robert Nardolillo reckons that slapping an extra 10% sales tax on any ESRB-Rated game of M for mature would help secure funds that’d be placed in a special account and used for counseling and various “other conflict resolution activities”. “Our goal is to make every school in Rhode Island a safe and calm place for students to learn,” Nardolillo said in a news release via GameSpot.

By offering children resources to manage their aggression today, we can ensure a more peaceful tomorrow.

Look, I can’t disagree with that idea at all. It’s a noble goal with good intentions that doesn’t ban violent video games. I just also feel that it’s something that the US government should be funding already. If you’re old enough to qualify for games that are meant for mature audiences only, then you’re also old enough to afford the extra couple of dollars that such a game would cost. The fact is, is that any action is worth doing something to help stem the tide of violence in North America.

Because fighting back against the greased palms in the US Congress that the National Rifle Association has a heavy hand in with “lobbying” is a battle that will be waged for years to come by younger generations of Americans who have clearly had enough.