Issues on receiving the content have now been resolved for both PSN and XBL users. Consumers on South African accounts will be able to download the bonus DLC, however XBOX360 users who have not migrated their accounts to South Africa may still experience issues.

Microsoft to release a free skiing game on its Edge browser 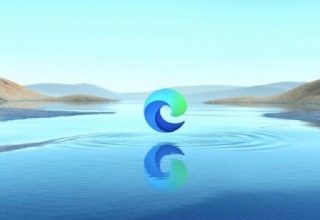