Home Features Evoland 2 Review – Links to the past 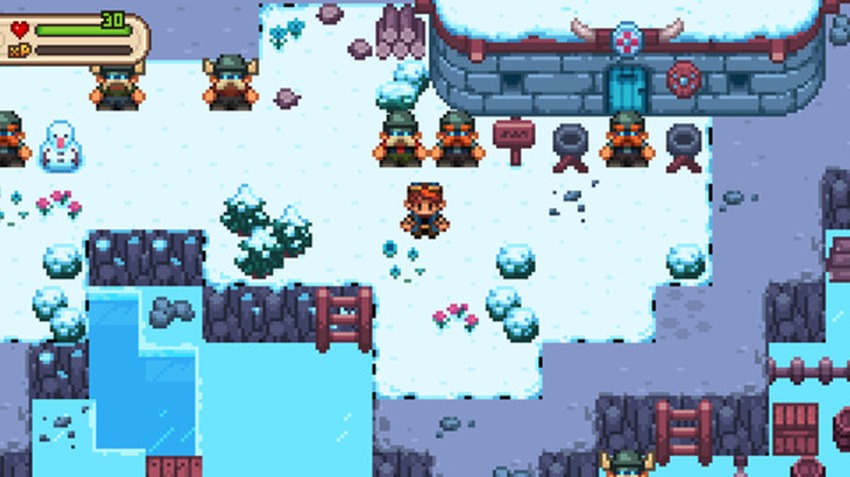 I think we’re kind of spoilt these days. A couple of years ago, I would have never imagined that the most powerful computer in my room was an Apple-branded tablet that was almost as thin as a Parisian model. Model devices such as the iPad have unlocked a world of potential within video game development, helping to usher in a new platform that can easily support any and all genres. 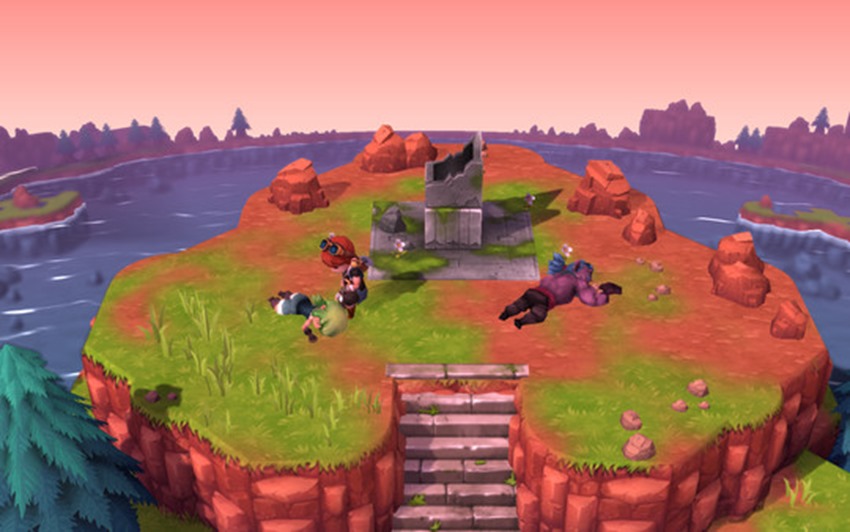 The sad fact is, we seldom want to pay them. Dropping enough money to purchase a cup of decent coffee on a finely-crafted interactive experience? Preposterous! Get the f*** outta here with your revolutionary ideas of actually paying for games that don’t support themselves with endless microtransactions aimed at mobile whales! 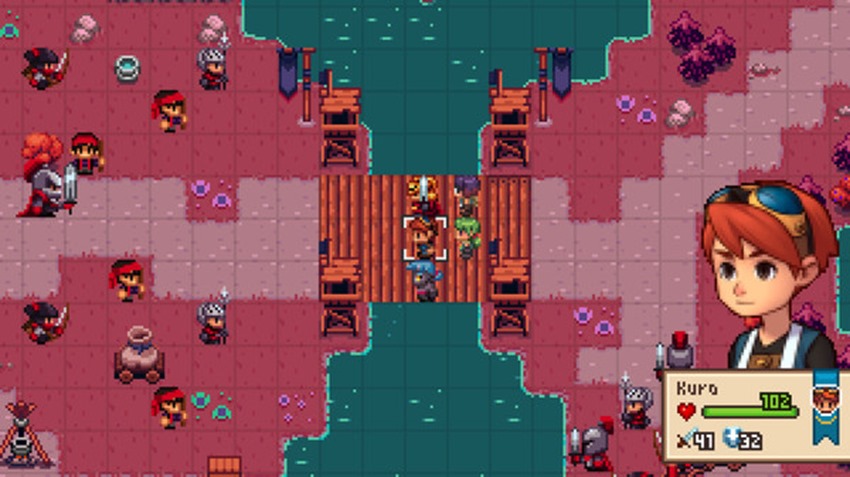 You should support those games. You should support games which translate the good ol’ genres of fighting, action and puzzles to a mobile flatscreen. Evoland II then, deserves plenty of support for not sticking to any single genre, but rather…all of them. Its visuals may run a gauntlet of nostalgia and more modern-day artistic flair, but Evoland II is a hell of a package. 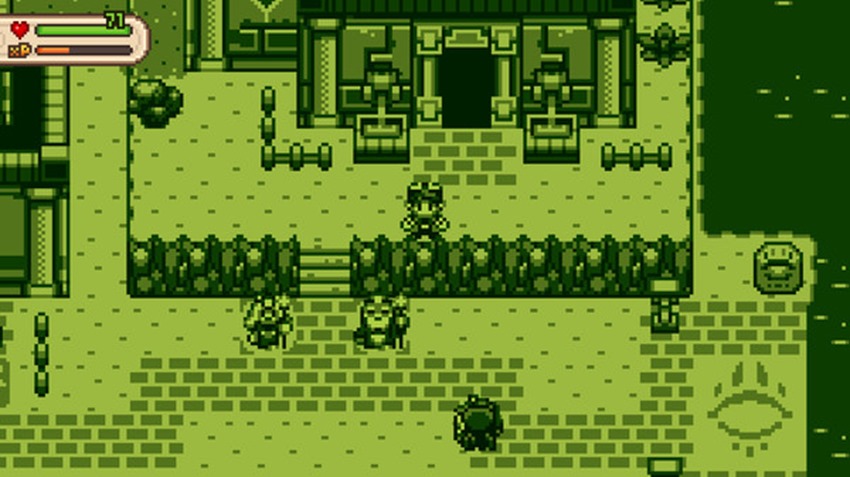 It’s a game that doesn’t require any knowledge of the previous title in this growing series. It’s you, a clearly defined gauntlet to the end and numerous obstacles along the way. A hero arises from out of humble beginnings, grabs a few pals on the way and saves the day. Standard stuff really. Evoland II may be home to multiple game genres, but the core title happens to be built on the back of another time-honoured link to the past: The Legend of Zelda’s meaty dungeon exploration and combat. 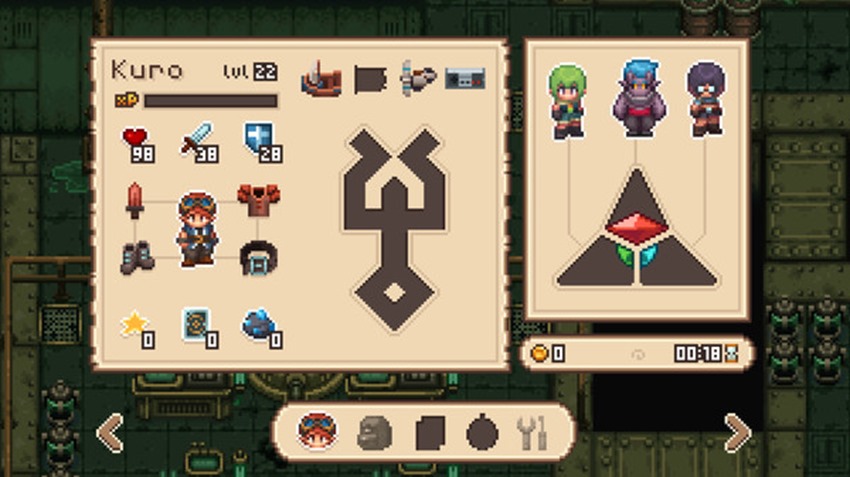 Evoland II frequently ventures off of that beaten path however, chucking many a different game at its player. One moment you’re adventuring and swinging your sword around at everything like a violent American after all the guns have been confiscated by the rest of the world, the next minute you’re playing a stealth game, a bullet schmup or even Evoland II’s own take on Hearthstone. 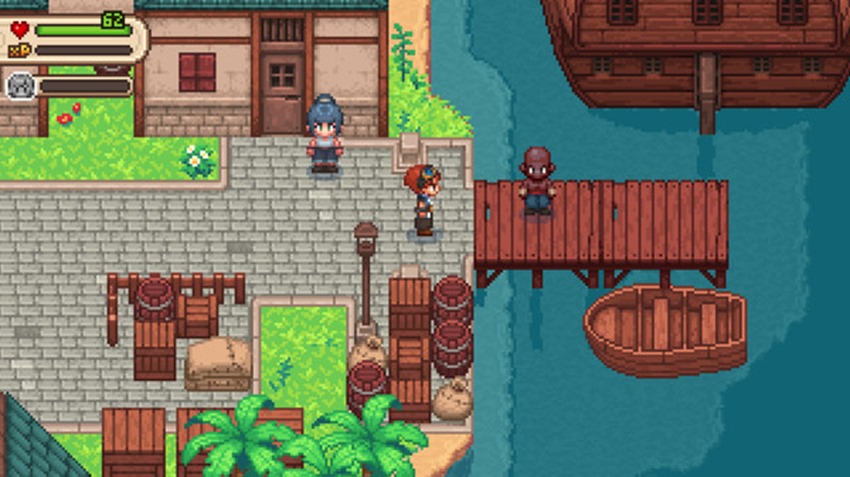 There’s a lot going on here at any given time, beautifully rendered in multiple art styles that suit the homages at hand. Evoland II even takes these references a step further with a few digs at the source material, albeit in a manner that feels more like a friendly bit of light-hearted banter than a vicious jab to the ribs. Kind of sweet, it really is. 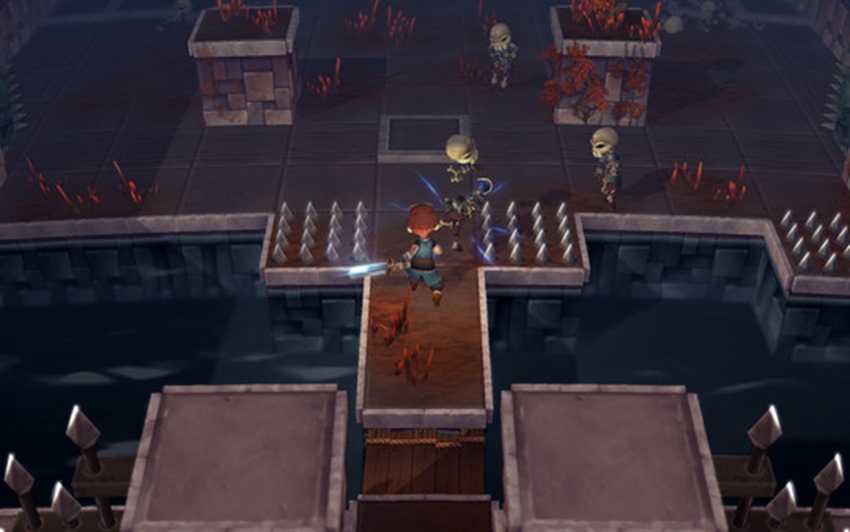 It’s all good solid fun, with many of the bugs from this title having been thankfully fixed in the days since I started playing. Lengthy and meaty, Evoland II wears its influences on its sleeves and while it rarely excels at bettering any of the genres or throwing new twists on established formulas, it does at least manage to offer a solid reminder of just how much fun ye olde 8 and 16 bit eras were. If only its controls were slightly more polished, instead of having a habit of making your main character a tad bit sluggish during crucial battles.