You have likely never heard of Flay as this small budget movie is not even a blip on the release radar and only came our way to Critical Hit through the offer of an online screening. And after having watched it I can likely say that you probably won’t get a chance to see this outside of the dark corners of a DVD store one of those late night horror movies on e-TV. 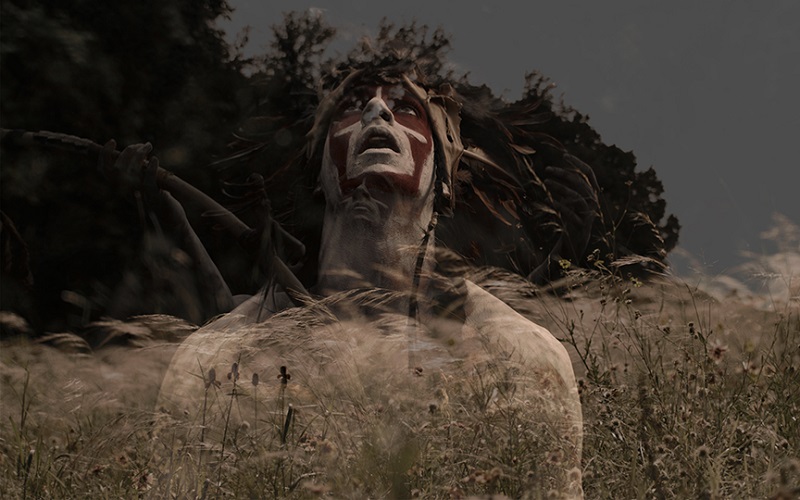 It’s incredible to believe that in an age where even a movie shot with an iPhone can look incredible, that a move as amateurish as Flay can actually get made. Now, I’m not one to discourage any aspiring filmmaker from wanting to live out their dreams, but this is a movie so shoddily put together that it comes across more as a result of an accident that occurred on a night of revelry than as a result of careful planning from people who aspire to get into the movie business.

And do you know what, when it comes to low-budget films, poor quality cinematography and sloppy production design are forgiven. Even their inability to hire decent acting talent and needing to rely on everyday people can be understood. What cannot though is a plot that makes no sense with dialogue that makes a Wayans’ brother movie look like an Oscar contender. That it is not even remotely scary just makes you wonder what on earth they trying to do in the first place. 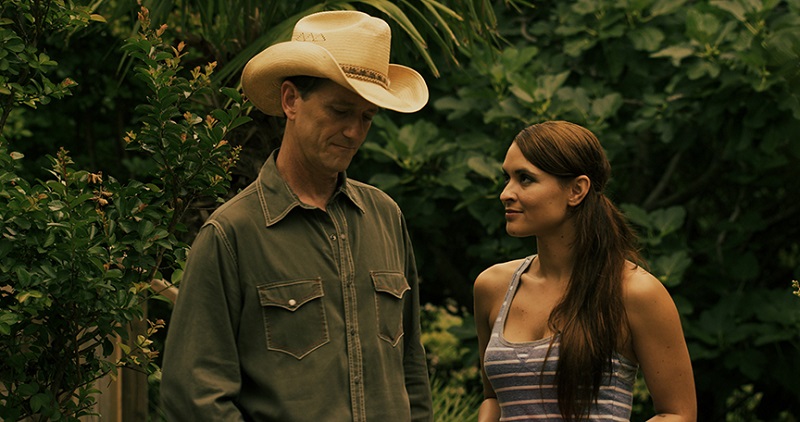 Flay centres around a flimsy story of an old American Indian shaman who refused to wear Western clothing and left a curse on the chains that they tied him with. What exactly that curse is and how it works is not exactly clear though. All I know is that people somehow seem to be drawn to this chain for no apparent reason and that people die as a result, though only some people – again for no apparent reason. Throw in a lead character who gets strange visions and believes she is the only one that can stand up against this evil spirit for some inexplicable reason and ouch – my head hurts. All this despite not one, but two setups before you are introduced to the main characters of the film, neither of which makes you actually want to continue watching the film.

The film stars Elle LaMont and Dalton E. Gray as estranged siblings Moon and River Crane (with character names like this, you should know what’s coming) who come together after the sudden and mysterious death of their mom. It’s not too long though before they are haunted by this evil presence in strange and mysterious ways and need to confront this spirit before too many more people die. Don’t expect much from the acting in this movie though as there is barely a flinch of emotion in this film.  I have never seen people who supposedly lost their mom seem so disinterested in her death and oblivious when people start dying around them. 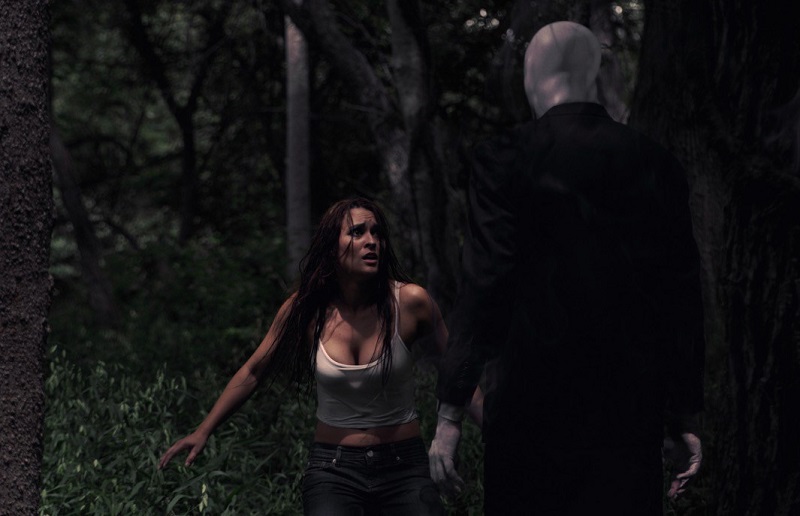 Throw in a side story of a love interest (A Michael Baldwin) and a bunch of teenagers whose lack of support to a friend who just lost their mother is devoid of reason as distractions to lengthen the otherwise pointless main plot. It’s a film with truly horrendous acting, but with a script that is so bad, I can’t help but feel sorry for each and every one of them.

It’s a script that clearly did not take a whole lot of thought by writer Matthew Daley and probably even less understanding from director Eric Pham who fumbles from one scene to the next giving you absolutely no interest in the characters its plot and failing to derive a single scare throughout the film. He tries a few visual tricks here and there, especially in the film’s horrible climax, but they all leave you more confused and astonished

Flay is a film that you should well avoid. And although there is currently a lot of hype around films like Tommy Wiseau’s The Room, which fit into the so bad its good category, this is not one of those movies. You can sometimes laugh at the weird aspects of certain bad movies, but Flay quite honestly has no redeeming qualities. You’re better off watching your kid’s school play.