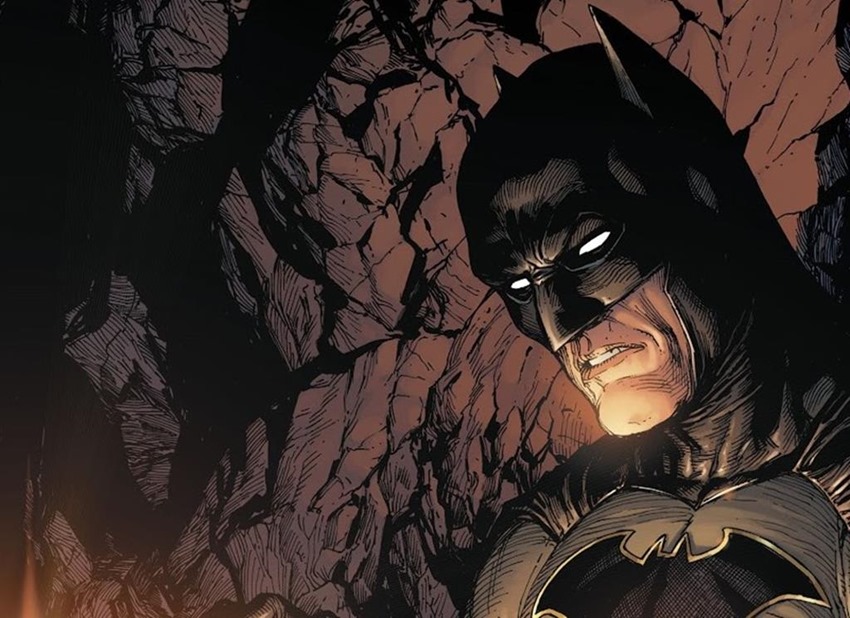 DC’s Doomsday Clock is a series focused on a mystery. Twelve issues of digging around the seedy underbelly of two universes, linked together by a god with unfathomable power who represents a more nihilistic approach to life. Caught between the machinations of Doctor Manhattan and a universe that was robbed of its most momentous years are the likes of Batman, Ozymandias and Lex Luthor.

The three smartest men in any room, racing to uncover a conspiracy with cosmic implications as Doctor Manhattan moves pawns such as the Comedian into place. Are there any answers this early in the game, as Batman works with Rorscharch to find the elusive mastermind behind the universal changes that affected a pair of realities while the Comedian gets some sweet revenge on the king of kings?

What the third issue of Doomsday Clock does have at least, is a new twist on the most hated of clowns. Written by Geoff Johns and illustrated by Gray Frank and Brad Anderson, Doomsday Clock #3 asks its readers why a mute criminal with a French clown motif is deserving of some of the most maximum security in any penitentiary? 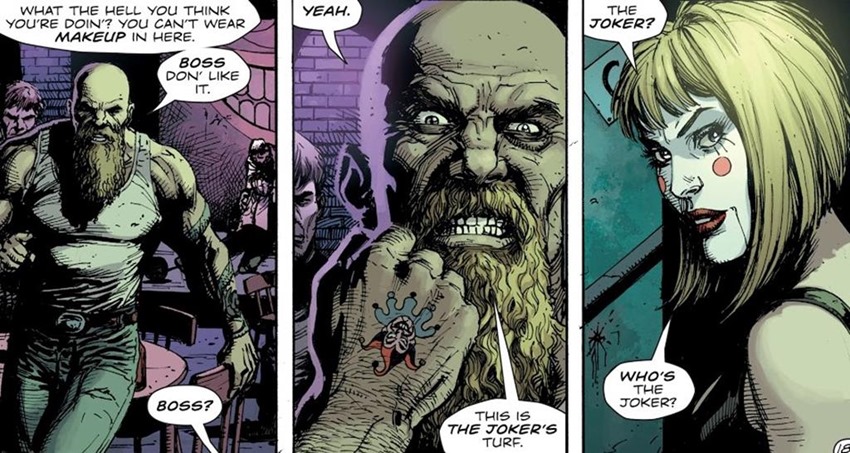 I mean sure, the Mime can hold his own in a fight, but so can the likes of at least a hundred other characters in the DC Universe. Gate-crashing a Joker hideout with his significant other Marionette, Doomsday Clock finally pulls the trigger on that question: 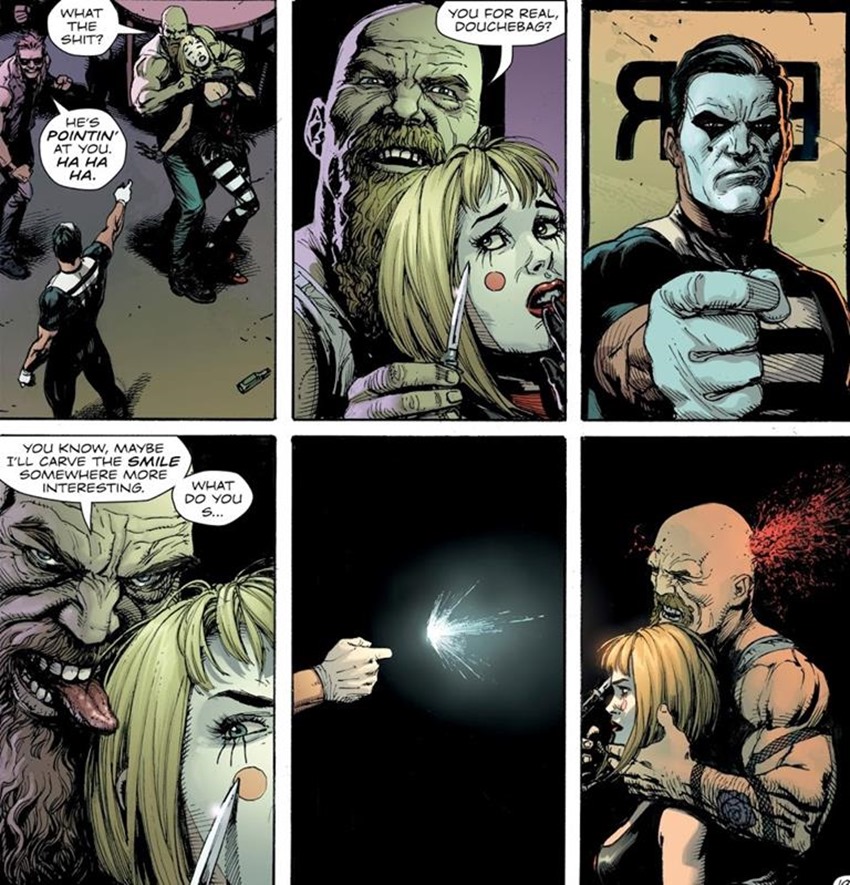 It’s a bloody and brutal fight, made all the better by Frank and Anderson’s art that captures every sheer grisly moment in excruciating detail and with plenty of kinetic flourish. For a character who must people consider to be a joke whenever he points a finger at them, the Mime went from certifiably insane to a 10 on the danger meter within a single panel. 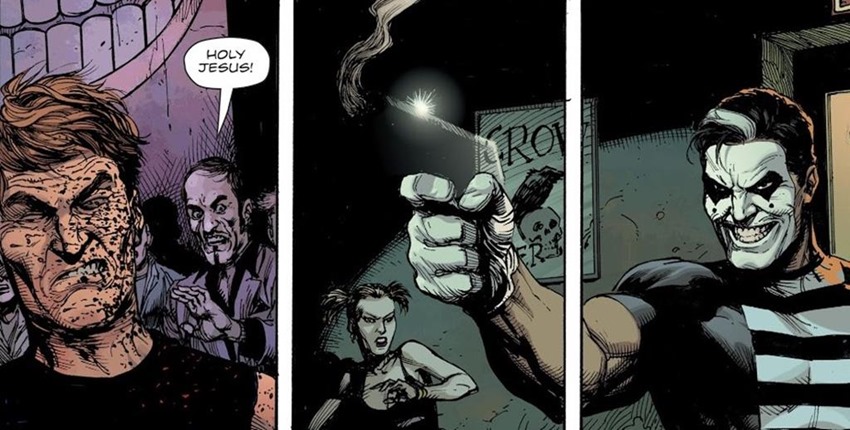 Which poses another question for the series: Is the Mime a metahuman? You have to remember, that the original Watchmen universe was very much grounded in reality. Doctor Manhattan was the only superpowered human alive in that world, as all other heroes made good use of muscle, wits and gadgets with which to fight back against crime. 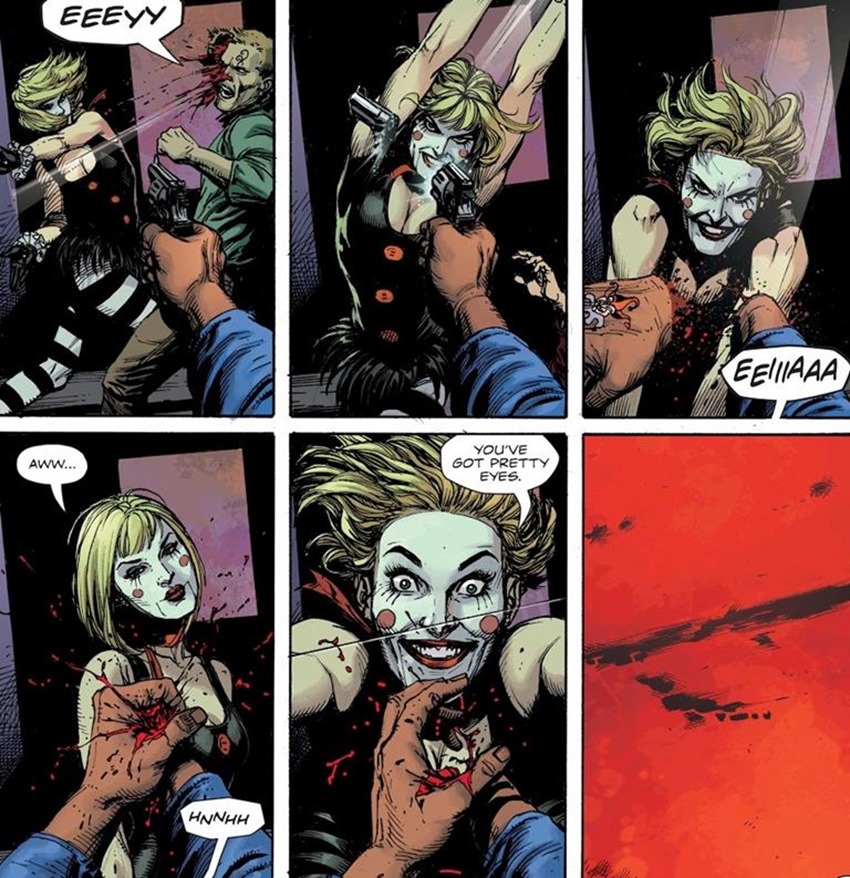 How does the Mime’s powers fit into this scenario? Is it the result of Doctor Manhattan having a heavy hand in the creation of the DC Multiverse, possibly existing as the architect of everything that Krona glimpsed back in the original Crisis on Infinite Earths? Or did the Mime only receive his abilities once he crossed the border between realities? Hell, there’s even a theory which suggests that the entire event is taking place in a pre-Flashpoint universe, which would explain a lot. 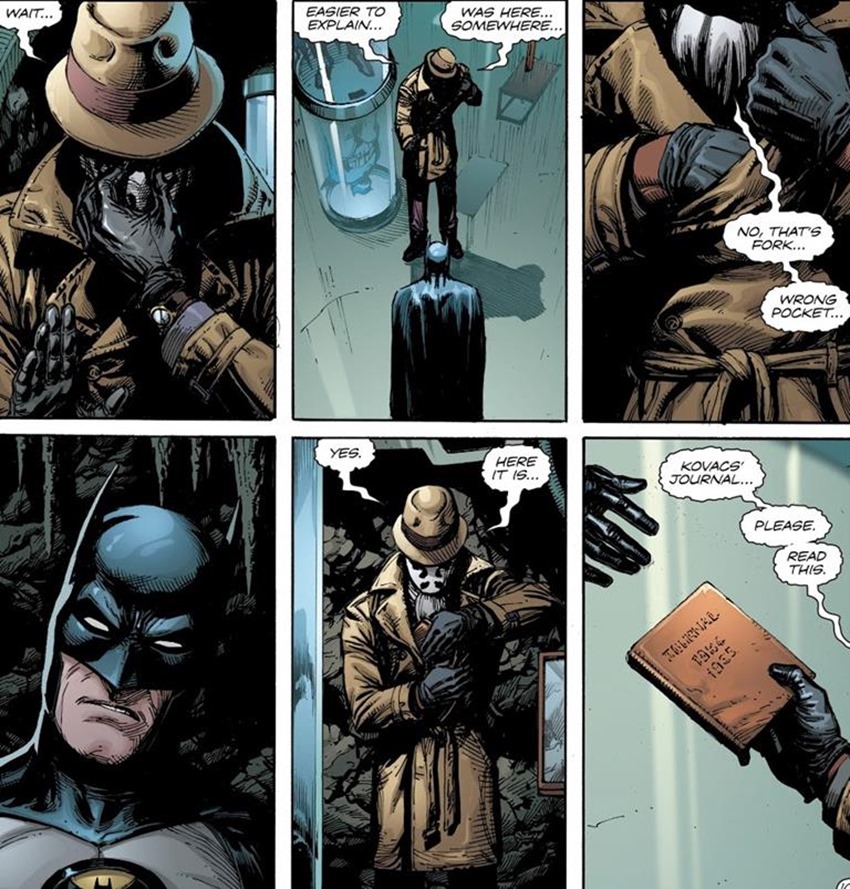 All good questions, but don’t expect to see them answered just yet as Doomsday Clock slowly builds up momentum.

Ben Affleck exited The Batman due to risk of alcoholism

After starring in Batman v Superman and Justice League, Ben Affleck was supposed to contin…