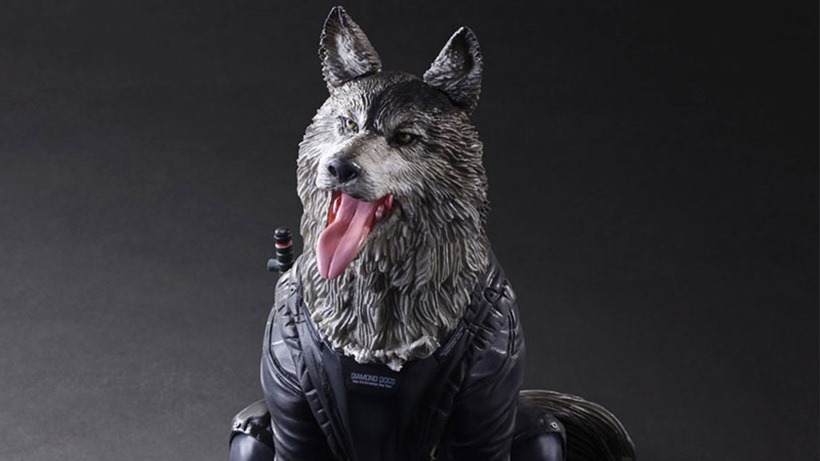 For all its talk about legacies, destiny and freedom, Metal Gear Solid also happens to be one of the most bat-sh*t crazy games ever made. And nowhere else in the entire saga of that franchise, is that madness better summed up than when you encounter Diamond Dog.

Because let’s be honest here: A puppy that you raise to be a badass canine with an eye-patch, sneaking suit and that can kill on command isn’t exactly typical of what you’d find in a normal game. Riley can go suck it.

So naturally, that kind of insanity deserves to be immortalised. In plastic. At a replica scale. And that’s how you end up with the Square Enix Play Arts Kai Diamond Dog figure, a collectible so awesomely crazy that all other toy manufacturers can just give up right now and call it a day.

Seriously, look at Diamond Dog here: He has his own sneaking suit, the titular eye-patch, a knife, scuba gear and various faces. And a long tongue, of course. Of course. 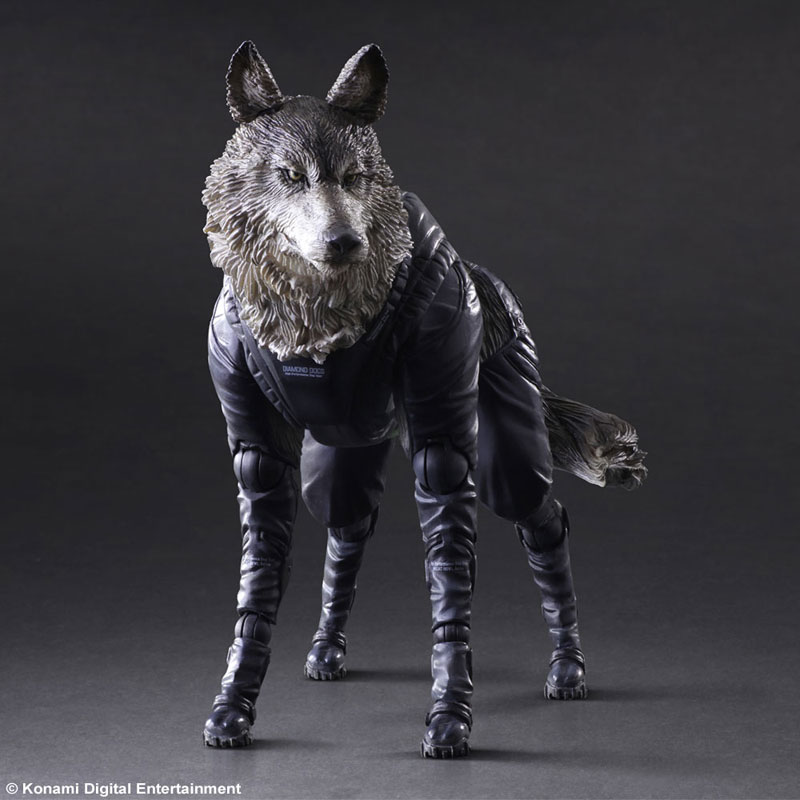 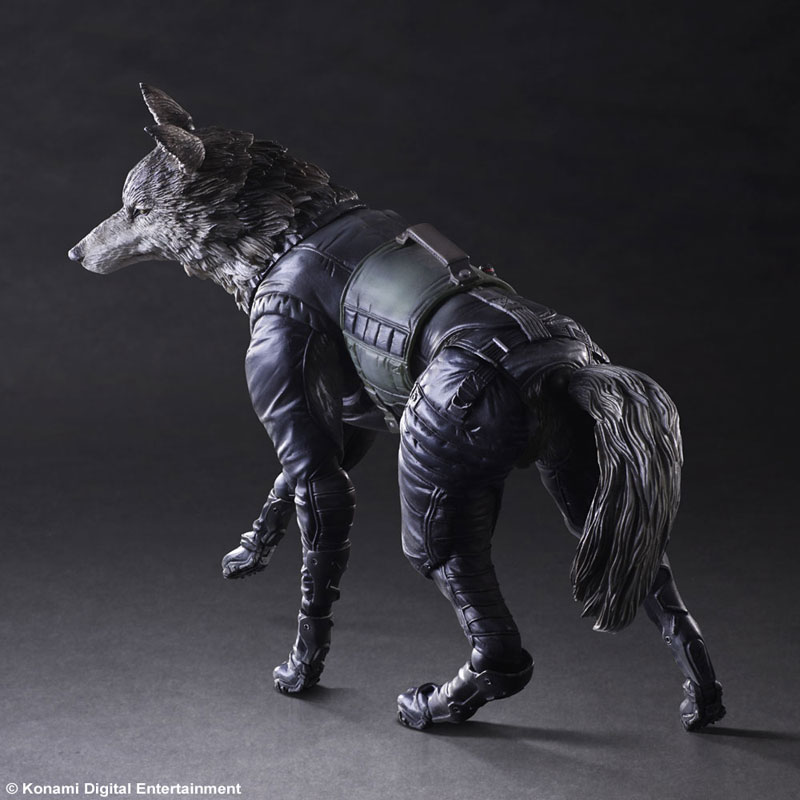 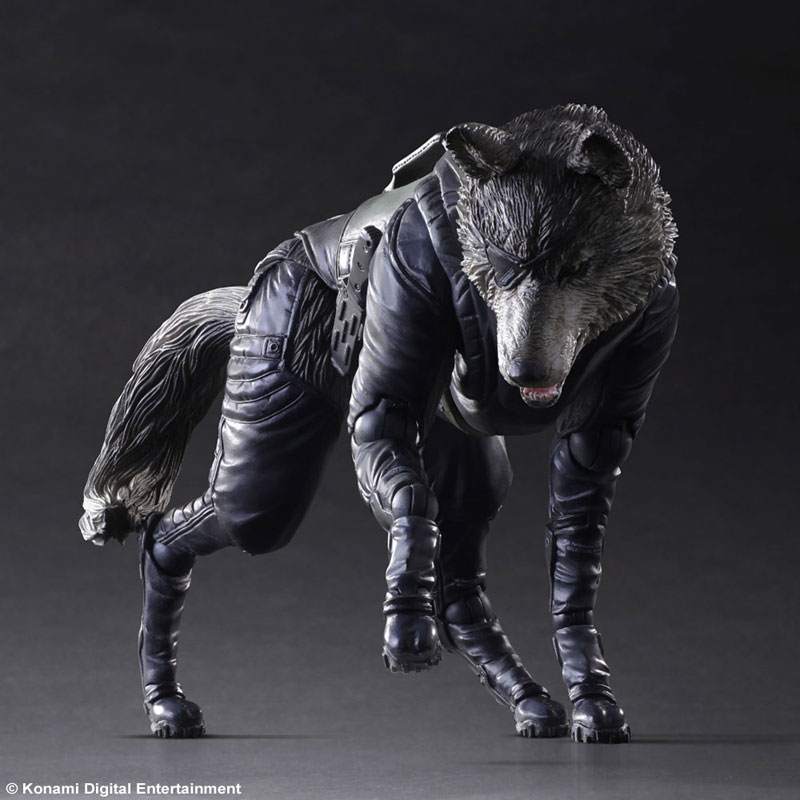 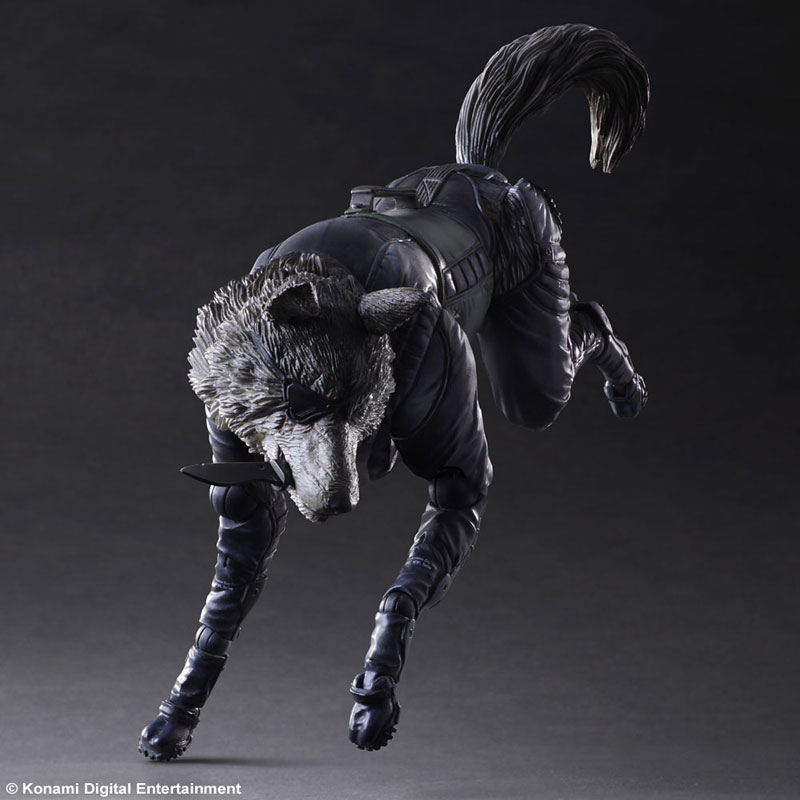 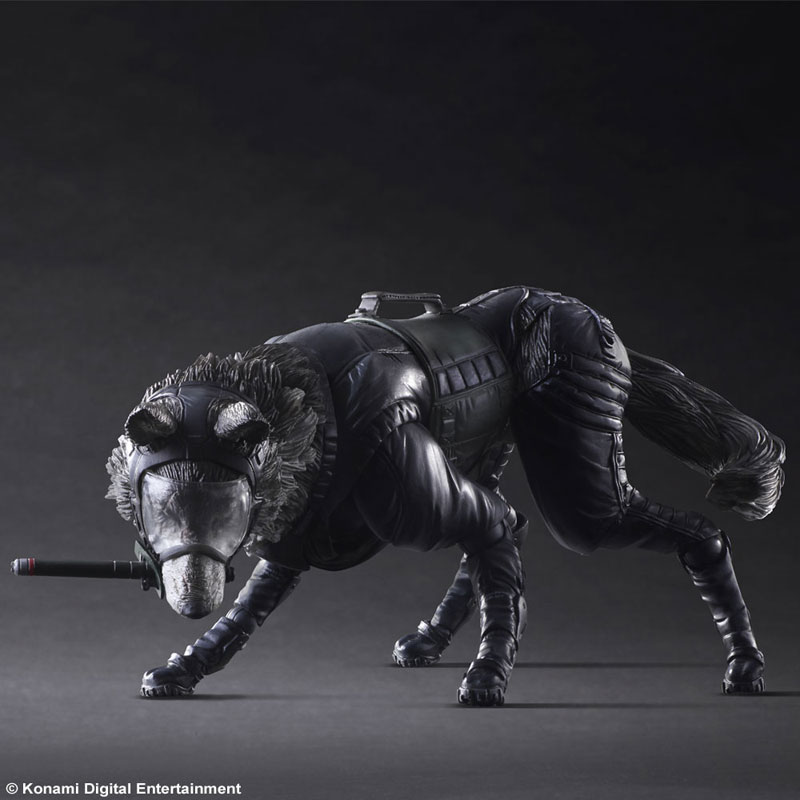 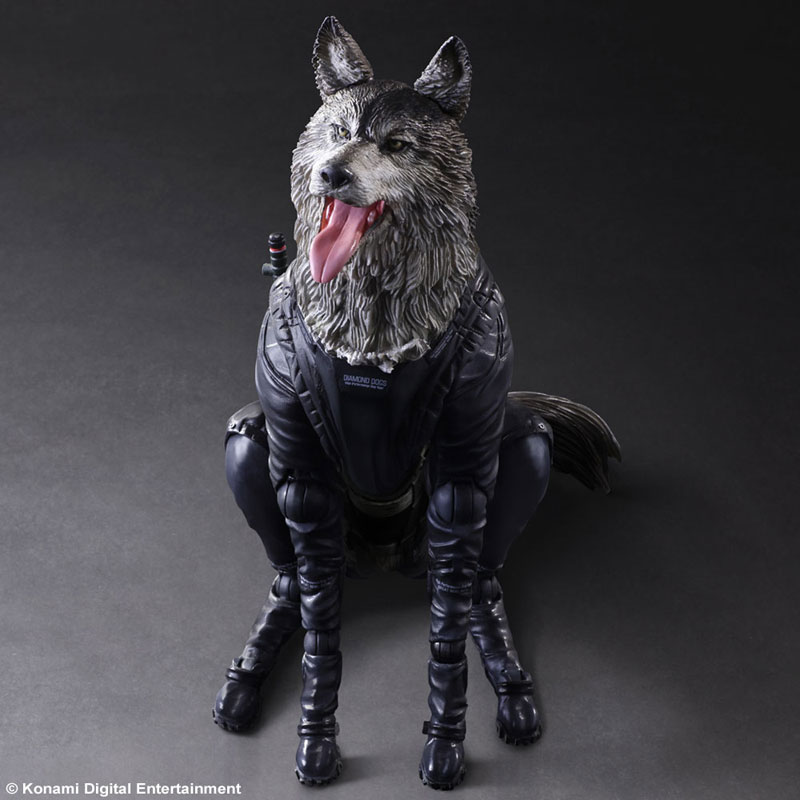 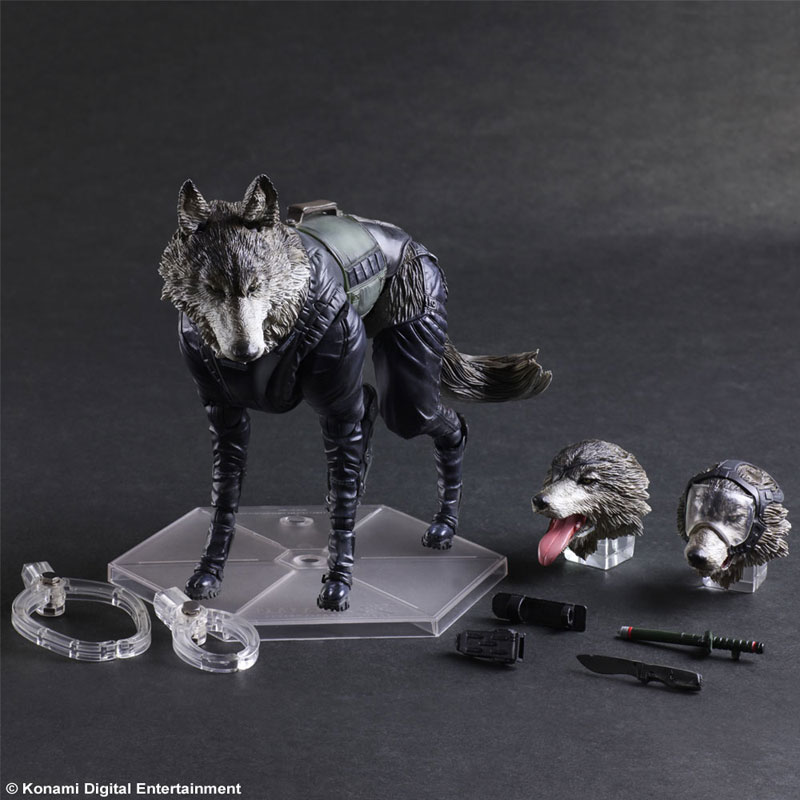 Man, Diamond Dog makes my pooch suck in comparison. The only sneaking he can do successfully, involves stealing washing off of the line. Diamond Dog will set you back $99 when he launches later on in the year.