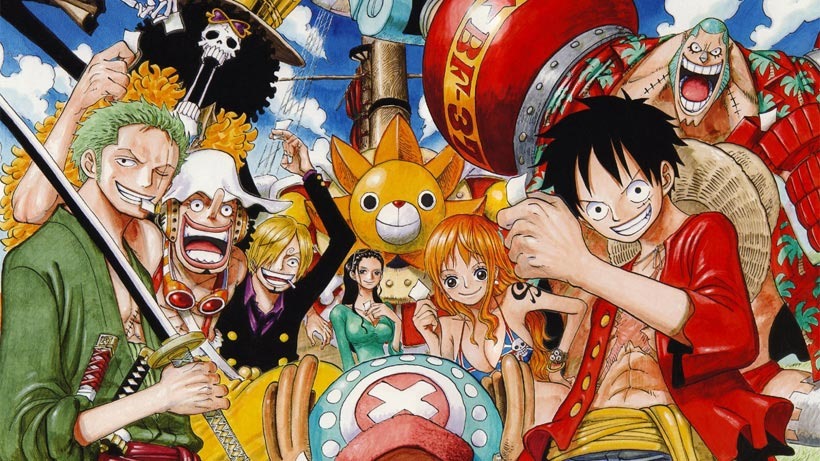 Man, it’s been a while since the Romance Dawn days of One Piece. In fact, it’s been 18 years since the ridiculous high seas epic starring a certain rubber man have popped up in the printed medium. Since then however, One Piece has gone on to be one of the most insanely popular manga comics ever made.

It’s got a TV series that refuses to die, movies, merchandise and a library of single issues that is now numbering close to 800 printed stories so far. That’s a hell of a run so far. And the series is just getting started so far.

In an interview with Japanese radio show Gold Rush (via Get News and One Piece Podcast), One Piece manga editor Suguru Sugita talked about creator Eiichiro Oda, and his insane work ethic.

When quizzed on just how far the story was from being complete, Sugita said:

He told me that the first part of the story, the part prior to the time-skip, was around halfway through. That was about 60 volumes, so maybe we’re at 70%? I don’t think it’s at 80% yet. Something like that.

Right now, manga chapter 795 should be out this week. So rough months would equal at least another 240 chapters or so, give or take.

That’s more than another 5-6 years of stories at this rate, for the artist and writer who is reported to only grab around two to three hours of sleep a night before he picks up his pencil and starts cranking out tales with the silliest facial expressions this side of the Grand Line.

So how will it all end? Only Oda and his editors know. “He asked me whether there was anyone around,” Sugita said of a meeting that took place mere hours after he was made editor.

I told him no, and he said, ‘Alright, I don’t have anyone around me either, so let’s talk,’ and then he told me.

One Piece is easily the weirdest manga on shelves. It’s a tale of pirates, freedom and treasure. A tale wrapped up in an art style that is energetically bizarre, to say the least. But that’s why I dig it.

It’s also the last of a certain old guard of Shonen comics, as Naruto has come to an end, Bleach is busy with its final chapter and History’s Strongest Disciple stopped printing ridiculous fan service comics a while ago. And when it does finally finish up, One Piece will be sorely missed.