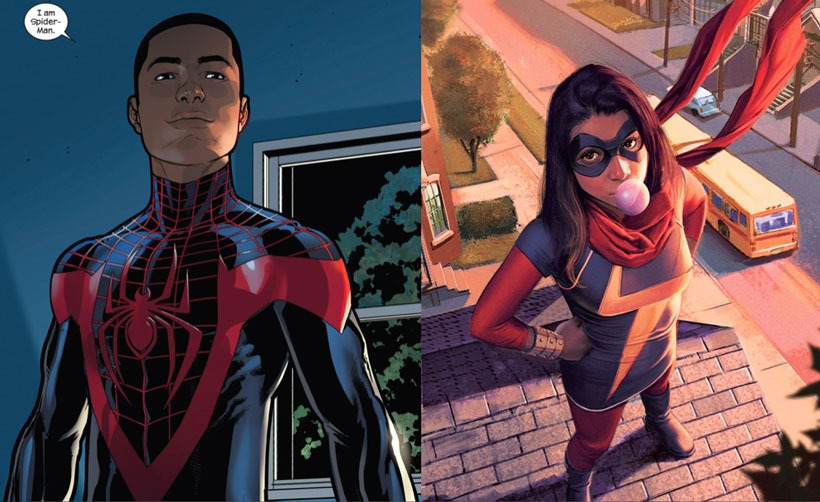 Comic book characters sure are changing. We’ve got a new Thor, a younger Spider-Man, a Ms Marvel who is a sweetheart and a Captain America who isn’t a World War Two veteran. Characters who are now leading the charge for a more diverse line-up of comic book heroes.

And according to Marvel, this new direction is merely the beginning. Over at the Marvel San Diego Comic Con, Marvel Entertainment chief creative officer Joe Quesada and other editors and writers fielded a few questions from fans. One such question, dealt with Marvel’s  more diverse roster.

“Really, and we mean this genuinely, it’s only the beginning,” Marvel executive editor Tom Brevoort said.

We talk about the need for greater diversity in our cast and in our writers all the time. We don’t want to just throw stuff out there, so it takes a certain amount of time to make things happen. But this is only the beginning.

And that’s good! The comic book industry needs as many readers as it can get these days, and having characters that one can relate to, is the right start. So what about creators then? There’s a ton of great talent out there, ready to help create comics with a fresh new spin and energy. 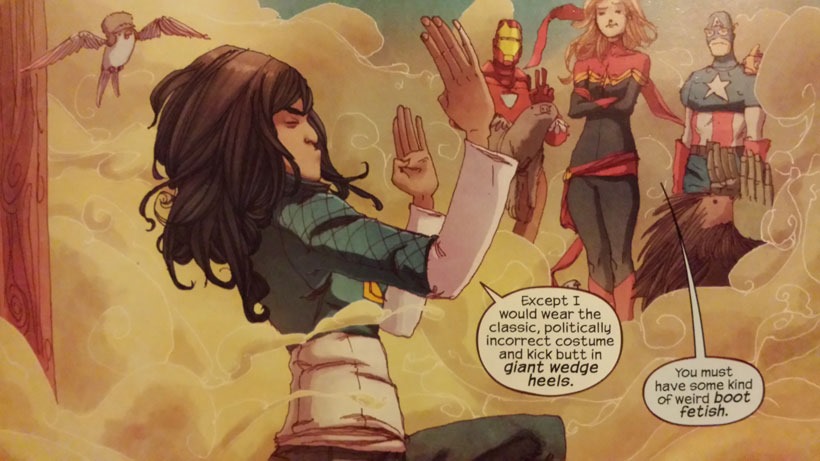 It’s something that DC Comics has experienced, as Babs Tarr’s art on Batgirl has helped make that book a smash hit. “Definitely watch out for some slow and steady and some very fast changes,” Marvel editor-in-chief Axel Alonso said to Polygon. Marvel’s recent attempts at more diverse comic book characters, is working.

Miles Morales is massively popular as the Ultimate Spider-Man, Spider-Gwen has developed a cult of personality and the Kamala Khan version of Ms. Marvel is a great character all around, whether you identify with her Pakistani heritage or general geekiness in her personality.

Great characters, with even better monthly comic books. And that’s what counts.