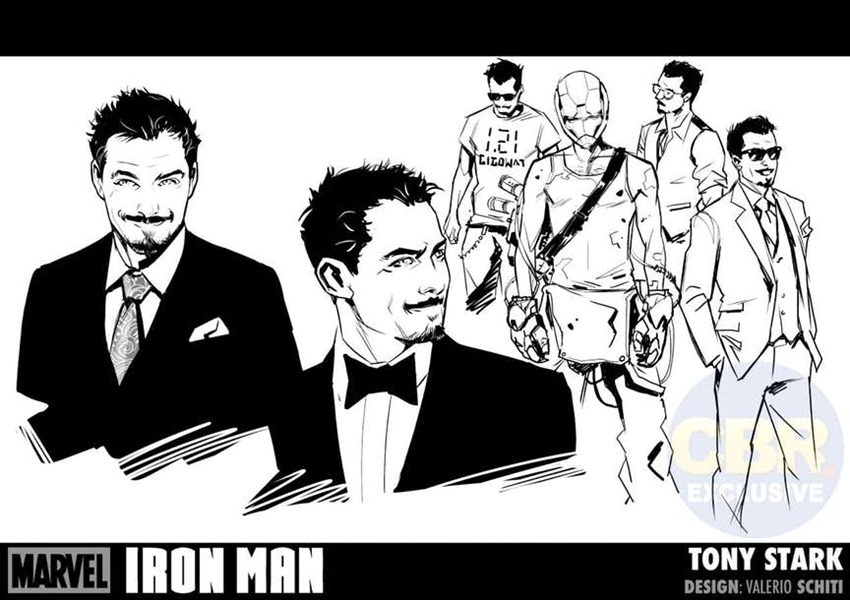 Everybody gets a Fresh Start this June at Marvel, but out of all the familiar faces returning, Tony Star’s smug futurist visage may be the most welcome. Punched into a coma several years ago and leaving a massive void in the Marvel Universe that several individuals tried to fill, the original armoured Avenger is back in action with a new team calling the shots.

Amazing Spider-Man’s Dan Slott handles the writing duties for Tony Stark: Iron Man, while the latest upgrade to his visuals will be filed by artist Valerio Schiti. So what does Slott have in store for Stark when he dons his armour once again? Technology being pushed in dangerous new directions, by the sound of things.

“I didn’t have a clue in the world that I was going to go from Spider-Man to Iron Man. [Laughs] Once editorial told me that Brian was leaving for DC Comics, the first thing I said was, “That’s a shame were losing him. I wish him well at DC.” Then the next thing I said was, “I WANT IRON MAN!” I was the first vulture to pick at that carcass,” Slott said to Comic Book Resources. 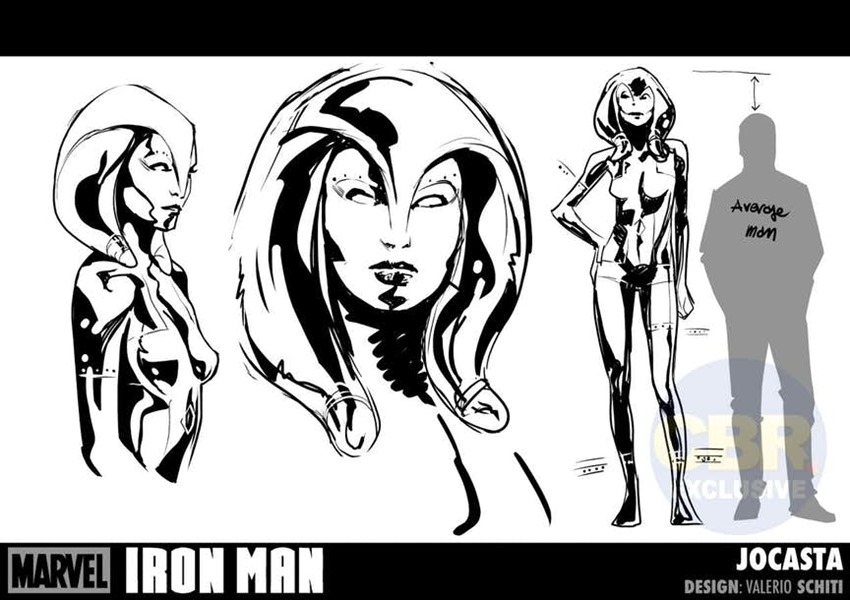 They asked, “What would your take be on Iron Man?” I was like, “Cutting edge technology, Robert Downey Jr. in the armor. Except we’re telling stories out of Black Mirror.” They went, “DONE! It’s yours.”

Axel Alonso approved that. I was said to see him go, but I was happy to see C.B. Cebulski come in. C.B. hadn’t heard about the Black Mirror-style pitch. So that gave me the freedom to go, “Okay, it’s Robert Downey Jr. starring sometimes in Black Mirror and sometimes in Rick and Morty.” So anything in the zone between Black Mirror and Rick and Morty is fair game. High concept sci-fi, but that pendulum can swing many ways: fun, broad, dark, disturbing — and sometimes all four.

Slott also wants to set a new tone for Iron Man, one that emphasises the character, not just the cool bleeding edge technology that he uses to save the day. “Where we’re going is so Tony Starkish, and these will be very Tony Stark-y stories,” Slott explained. 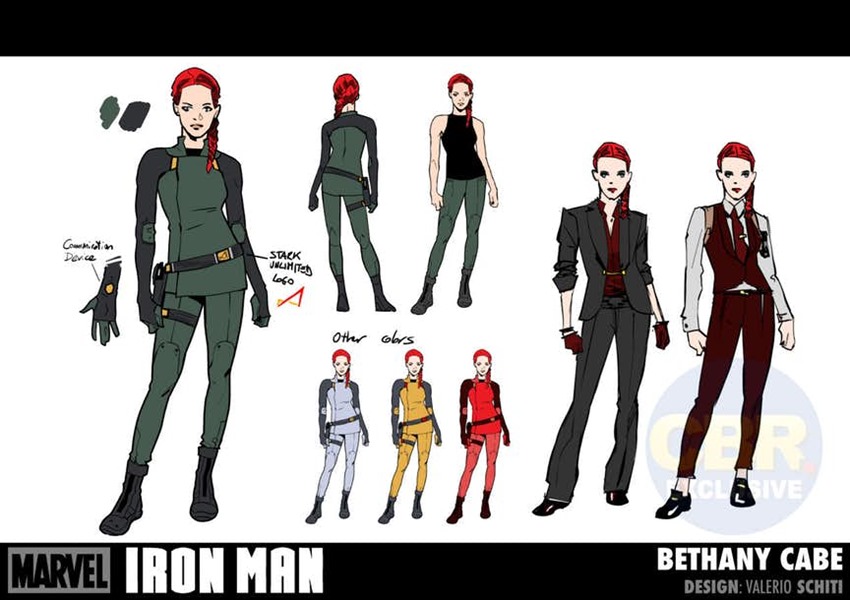 When I was growing up, everyone knew that Clark Kent was Superman, Batman was Bruce Wayne, and Peter Parker was Spider-Man. That was kind of it as far as the man on the street. That’s drastically changed after ten years of Marvel Studios! Around the world, everyone knows that Iron Man is Tony Stark. He is such a fully fleshed out character to everyone. People like him just as much as they like the Iron Man/superhero elements.

When Stark does suit up though? You can expect him to have a massive arsenal of armour, with each suit designed to solve a specific problem under the pens of Schiti. “The designs and character work he’s doing is really beautiful — this is stunning work! The way he draws the characters and the tech — I can’t imagine anyone else doing this. He’s really bringing his A-Game. I can’t wait for people to see this all in action!” Slott said of his chosen artist. 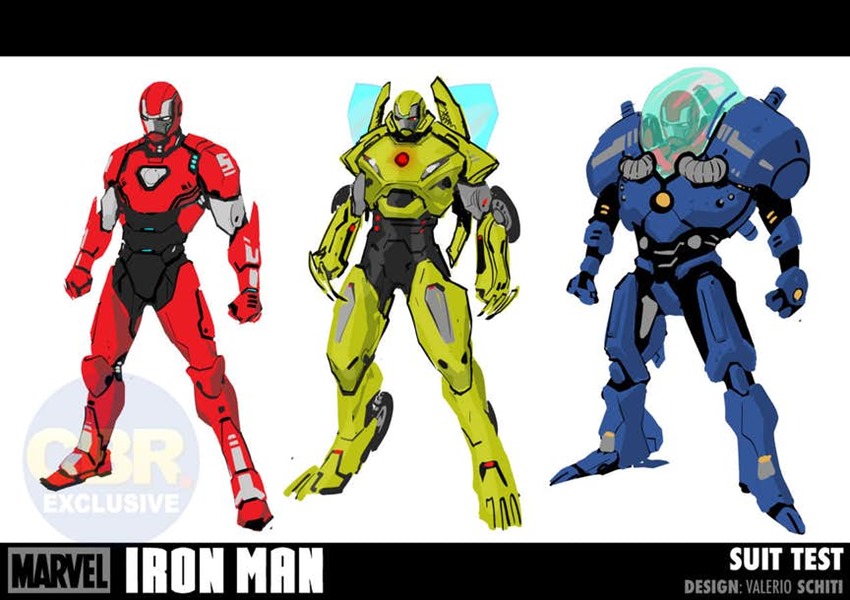 One of the things we’re doing in the book is that for the most part there is no one set Iron Man armor. If you’re Tony Stark, you can build whatever you want. So why not have a different suit for the different problems you’re facing? Are we going to have a base suit? Yes, because he has to appear over in Avengers and have a consistent look. But when you’re in Tony Stark: Iron Man, Valerio is going to have complete freedom to go crazy with all kinds of new armors! We’re taking this toy chest — and we’ve decided it’s not big enough! We’re building extensions!

Tony Stark: Iron Man kicks off this June, and is just one of many many comics that’ll be championing Marvel’s Fresh Start initiative.