They say imitation is the best form of flattery. However, when you’re the one doing the imitating, it means you better do an excellent job of it otherwise you will get written off as nothing but a copy. Now very little is completely original in Hollywood and comparisons are not always fair, but when a movie is straight up almost copying and pasting concepts from other films, it has no choice but to be compared agonist those originals. And sadly, The Basement fails to stand up against the other films it is clearly inspired by and falls far short of delivering anything worth your viewing. 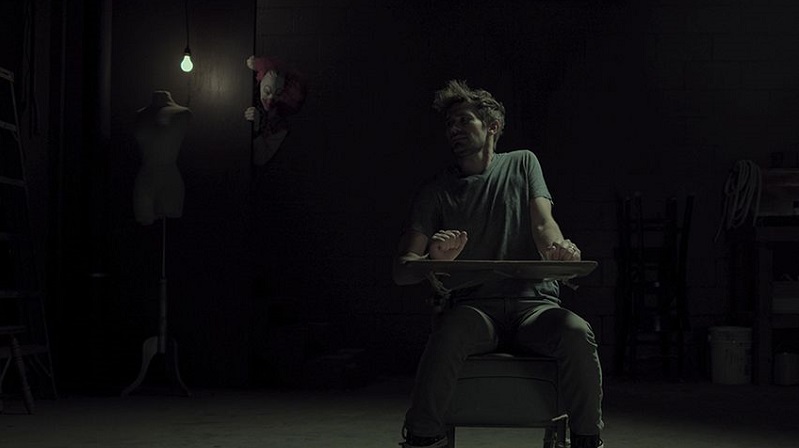 The Basement is where rich musician and guitarist Craig Owen (Cayleb Long) ends up when he is kidnapped by a clown after going out to get a bottle of wine for his wife (Mischa Barton). He ends up being interrogated by a mad-man (Jackson Davis) with distinct multiple personalities and tortured in brutal ways. And if you read the above description and thought that it sounds like It, Split and Saw, you would be right on all three counts as this movie is definitely inspired by them and very much almost a copy of the latter two at times. As I said, it’s far from original, but that’s unfortunately not its biggest crime either. 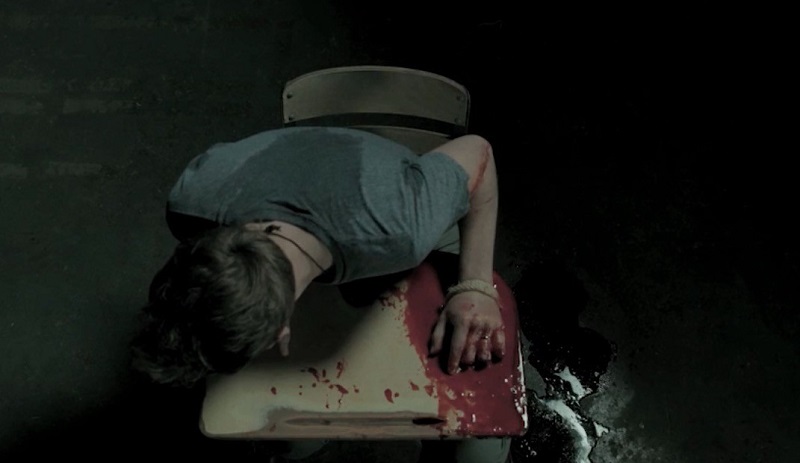 The biggest problem with The Basement is that it’s not scary. At all. Not once did I ever feel frightened or scared by anything going on the screen and the only reason I was shutting my eyes at points was because I was close to falling asleep. There is very little to the story and the different interrogation scenes between Owen and the different incantations of its villain feel more like a failed audition against the far superior James McAvoy in Split than it does add any tangible benefit to the movie. Don’t get me wrong, Davis is not a bad actor at all and does a decent enough job – he is just unfortunately not on the same league here. 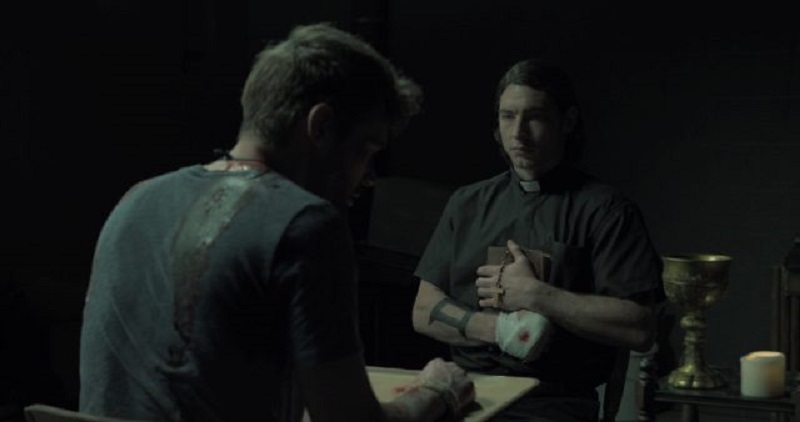 The conversations are completely disjointed and play out quite boringly, with directors Brian M. Conley and Nathan Ives (who wrote the script as well) making little effort to draw on their distinctiveness or perhaps help you unravel the character a little bit. It’s simply hammed up, bearing similarity to other movies (think Se7en and Silence of the Lambs), which again just makes it feel like it’s constantly trying to copy from these films than be its own. I ended up wanting to just fast track through these sessions, which unfortunately makes up the chunk of the movie. The only thing that kept me watching was the hope that there is something more to it all and perhaps reveal some reasons as to why Billy is the way he is, but the mysteries never tie up.

The same could be said for the odd intersections with the wife (Mischa Barton) who is missing her husband. These scenes are too brief to build character and are offered only as a narrative segue between character changes of the villain, which is rather a wasted opportunity. They’re also, unfortunately, not well-acted on Barton’s part. 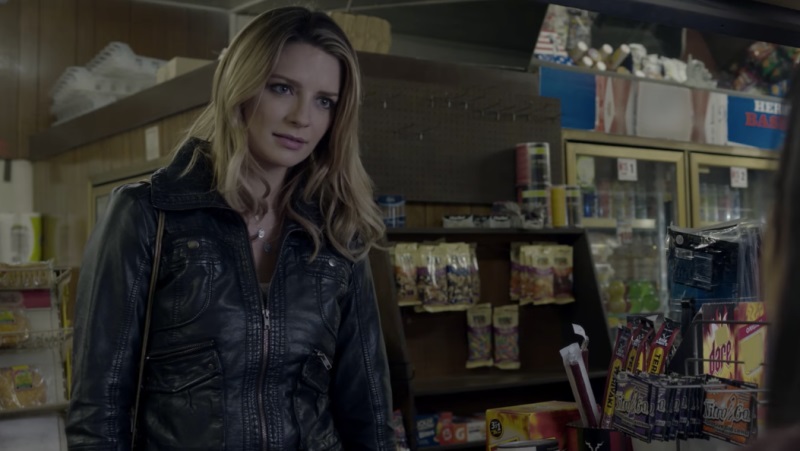 To its credit, the film actually does have a compelling twist at the end, but sadly it’s not worth the effort to slog through and so loses most of its effect. Another positive could be that some of the torture scenes are fairly well executed and the film is not afraid to turn on the gore when it needs to. Unfortunately, torture porn is not exciting to watch and you need more to keep me interested. Cinematographer Kenneth Stipe, at least, keeps the movie looking solid and the score from Aaron J. Goldstein gives the film more quality than its worth.

There is a reason The Basement was only available as an online screener and isn’t getting a traditional release and that’s because it’s just not good enough for distributors to have picked it up. Even if the movie’s sole purpose was to showcase the skills of its directors and cast, it has sadly failed at that. This movie most certainly belongs in The Basement.