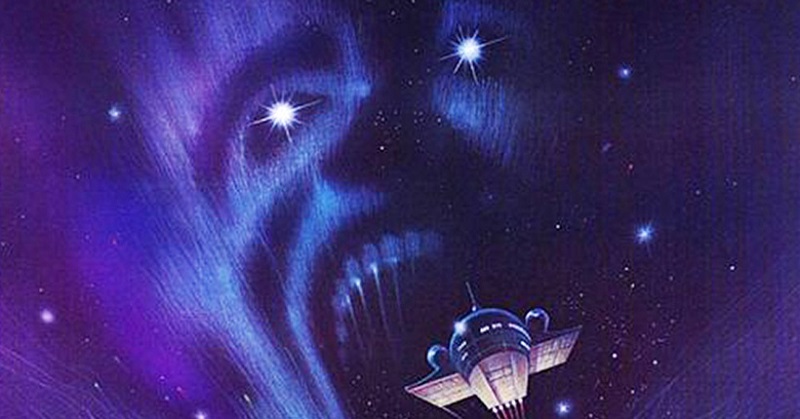 When most people hear the name of George R.R. Martin, they instinctively think of Game of Thrones. And who can blame them following the success of HBO’s TV series which is based on his Song of Ice and Fire book series? Martin though, despite his slow and methodical writing style, has actually written a lot more than just the world of Westeros and is an avid fan of the sci-fi genre. And it’s one of his earlier sci-fi works, The Nightflyers, which is the source for a new SyFy TV series.

In the book – originally published in 1980 – a spaceship crew sets off on a mission to make contact with an alien race, but finds themselves being victimized by a mysterious entity. A story somewhat similar to Event Horizon which was a film that perhaps still gives a few people nightmares to this day for its intense level of horror and creepiness. Based on this new short trailer for the show, it’s a comparison that should not be taken lightly because this sci-fi horror series looks every bit as terrifying and creepy as that sci-fi movie and I can certainly see many people having sleepless nights, if it’s anything like this trailer.

I have a feeling that this show is going to gain quite an audience based on the name of Martin alone only for them to see the first episode and then wish they had just listened to their mommies and not stayed up to watch TV late at night. Even if they’re already in their mid-thirties. Based on this early evidence I guess it’s safe to say that this series should not be watched by sensitive viewers.

Nightflyers is expected to release on SyFy later this year and could certainly be a hit series for them, perhaps for all the wrong reasons.