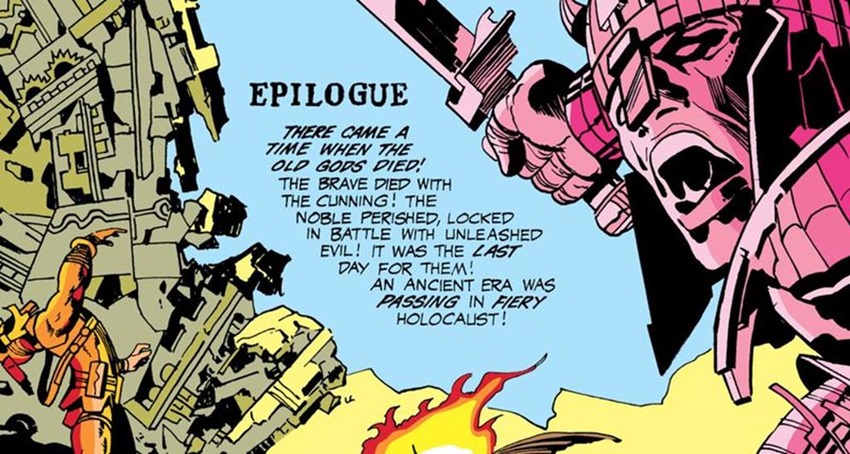 Mythology is the cornerstone of any comic book universe. Before Spider-Man was bitten by a radioactive spider, the Eternals of a prehistoric Earth were keeping the Celestial host from razing the planet. Before the Green Lanterns corps could bring justice to the universe, Krona was breaking the cardinal rules of his people by gazing directly into the formation of our multiversal reality.

There’s a lot of that within comic books, but perhaps no pantheon of deities is weirder or trippier than the late great Jack Kirby’s New Gods. Created way back in the 1970s, Kirby’s grand design was that of a war between two worlds populated by pantheons of gods: The noble warriors of New Genesis led by Highfather, and the hellish domain of Apokolips that was ruled by Darkseid in his quest to obtain the power of the Anti-Life Equation. 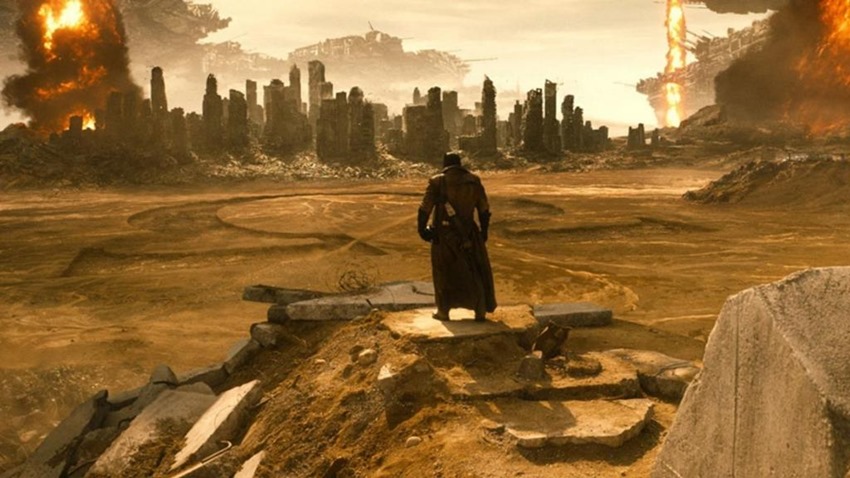 It was mad stuff, and even though the New Gods didn’t always find an audience, elements of the series would be adapted into the wider DC Universe. The name of Darkseid alone should ring a bell, as he has emerged as the greatest evil within the DCU, played to perfection by Michael Ironside in the original animated shared universe of cartoons that culminated in the finale of Justice League Unlimited:

Point is, is that the New Gods franchise is perfect for exploration, especially with aspects of it having been (underwhelmingly) introduced in last year’s Justice League film that saw Apokoliptan general Steppenwolf cast as the primary antagonist. There’s a wealth of material waiting to be tapped within Kirby’s ahead of its time saga of good vs evil. Something that DC is keenly aware of, as Ava “A Wrinkle In Time” DuVernay will officially expand Jack Kirby’s Fourth World onto the big screen.

The report comes from Variety and Deadline, while DuVernay tweeted back with a quote from the iconic co-architect of Marvel’s Silver Age:

“Our dreams make us large.”

DuVernay is currently best known for her work on Selma and A Wrinkle In Time, the latter of which combines science with fiction and fantasy to create something more…unique. With New Gods, DuVernay has even weirder material to draw from. There’s the horror of Granny Goodness and her “education” camps on Apokolips, the rage of Orion as the god of soldiers and the best power couple in comics in the form of Big Barda and the super escape artist Mister Miracle. 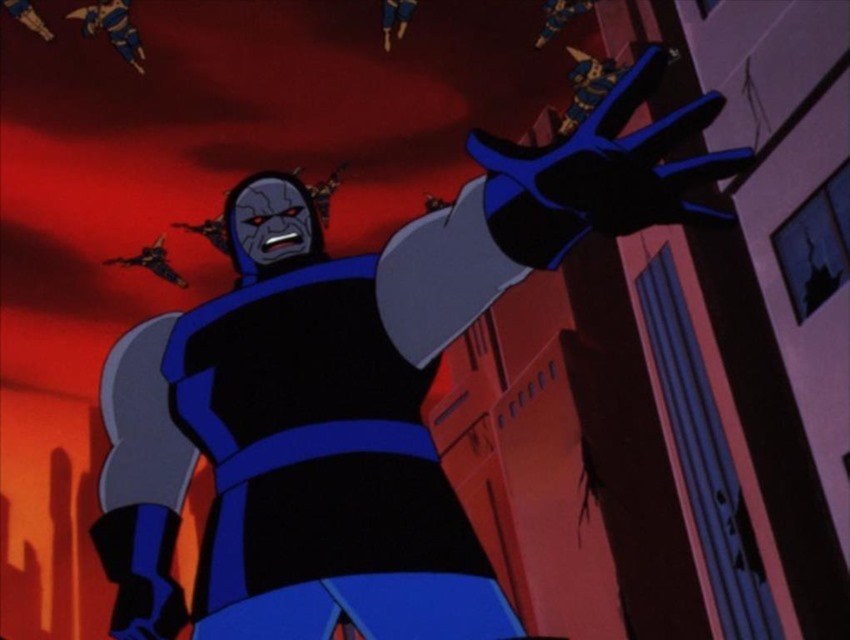 And I haven’t even touched yet on Metron watching from his Mobius Chair, the Source Wall or Darkseid’s ability to do anything with his mighty Omega Beams. DC’s slate of upcoming films seem to be massively different in their approach in a post-Justice League era, a direction that apparently seems to embrace the weird, the campy and maddest aspects of their source material.

If DuVernay is given free rein, her project could be the wildest one yet.