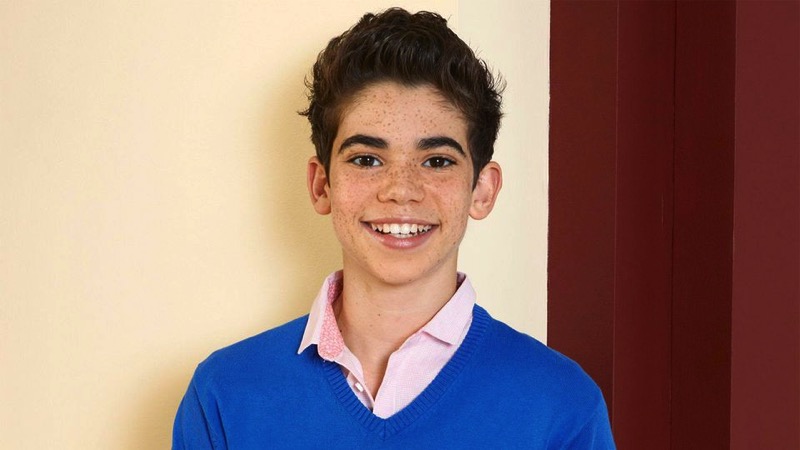 eSports has been breaking out of its niche market and going mainstream. The sports themselves are broadcast on ESPN in the states and generally grabbing more attention. Now Disney is jumping on the bandwagon in the weirdest way.

According to a Disney press release, Disney XD has ordered a new live-action comedy series titled “Gamer’s Guide to Pretty Much Everything” starring Cameron Boyce of the Disney series Jessie. The series “centers on a teenage professional video game player who circumvents life’s challenges using his gaming acumen”.

Conor (Cameron Boyce), a 15-year-old video game phenom, is forced to attend high school for the first time after a thumb injury sidelines him from the glamorous pro gaming circuit. As a coping mechanism, he begins to visualize life as a video game. He is reunited with his three former gamer friends who he left behind for life on the pro circuit World Tour, and he quickly realizes that restoring his friendships is vital in his quest to “level up” to his former glory.

Gaming visual effects will be integrated into each episode and the whole thing sounds awful. However, it’s great to see that gaming and particularly eSports are so mainstream that Disney will base a character on it. Of course it all sounds completely unrealistic – the mere fact that they’d call the pro gaming circuit glamorous proves that Disney has done zero research on the topic.

Wait, why am I bothering to critique a Disney XD show? I’m obviously not the target demographic so of course the show will sound awful to me. But it’s nice for kids to know that pro-gaming is an option, and for girls to develop crushes on eSports pros, even if they’re depicted as something completely other to what they are in real life. No such thing as bad publicity for eSports… right?