Some films are all about substance and some are all about style. If you had to choose which one you’d prefer, most people would likely opt for substance as they want to have story with characters that have enough depth for them to sink their teeth into. When it comes to Free Fire though, its pure style, but the film is all the better because of it. Sure, it lacks a lot of that substance we so often crave, but you don’t care because it just seems to be so irreverent in knowing what it needs to be, as meaty plot development would only get in the way of this madcap caper. 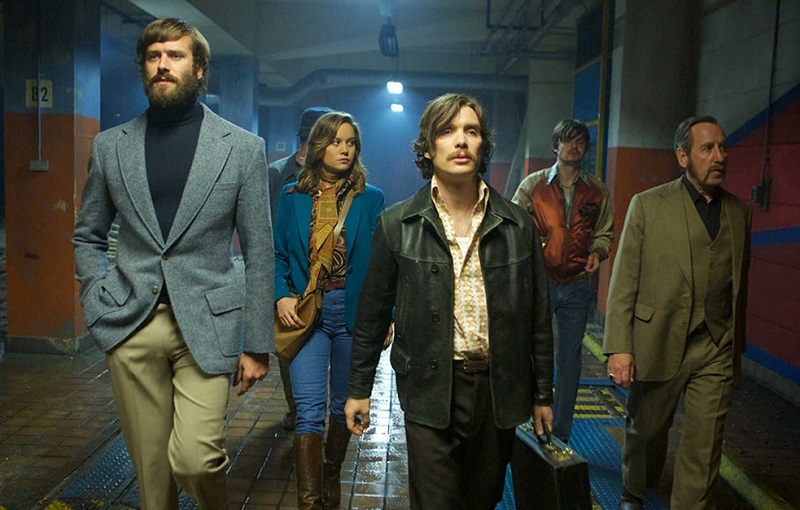 Free Fire is the brainchild of the visionary British director Ben Wheatley (Kill List, High Rise) who is at his very best in this action comedy that is full of hijinks and character. When an arms deal goes wrong, it’s a bunch of colourful and diverse characters that end up at odds with each other  in a battle to see who can kill who first and make it out alive with both the money and their lives. It’s a story that is reminiscent of Tarantino’s Reservoir Dogs, especially with its small scope which essentially sees all the action take place in one tiny warehouse and a ‘whodunnit’ story angle to it. But whereas Tarantino’s classic was a nuanced slow burner with strong character depth, this movie is a little bonkers, cares less for its characters and spends a lot more time cranking up the pace and bullet count. 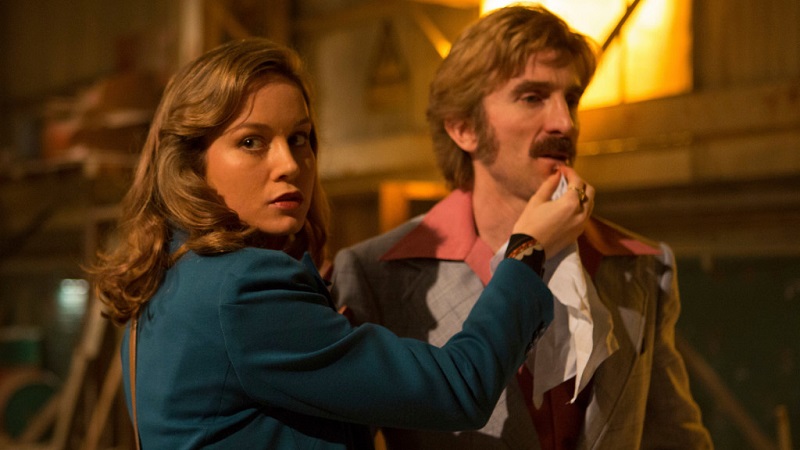 It’s unlikely to be seen as much of a cult film as Tarantino’s classic is, but you’ll still have a lot of fun in watching what each character gets up to next. If there is one thing that Free Fire film is good at, it’s surprising you. From unexpected character turns, to the brutal violence on display, it’s unashamedly out to entertain and enthrall you. And thanks to some incredibly slick direction from Wheatley and solid choreography from Laurie Rose, it looks great while doing it. It’s not just the way it looks though, as the film oozes characters in every sense from its 70’s style fashion and hairdos, to the music which complements and brings life to some of the film’s best moments. 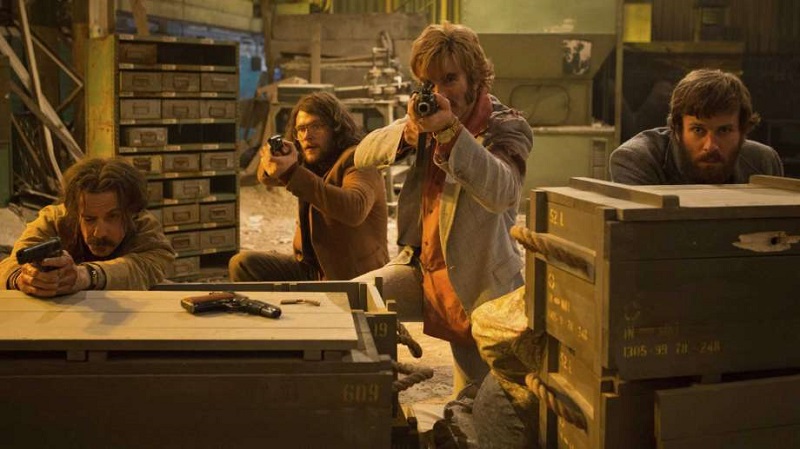 From the beginning, Free Fire thrusts you into the thick of the situation and doesn’t take dig its heels in on allowing the action to unfold. It’s a movie that isn’t obsessed with character motivations or backstories, but rather lets you figure out a lot of these details and what connects its characters during the course of its runtime. If you’re paying attention to it at all, as you’re likely distracted by the onscreen antics in any case, that is. Thanks to some fast-paced editing by Wheatley and Amy Jump which keeps things moving quickly while also leaving you feeling as confused about the situation as some of the characters in the movie.

Despite the constant activity in the movie though, how much you’ll like it will largely depend on how much you enjoy its range of characters played by Sharlto Copley, Armie Hammer, Brie Larson, Cillian Murphy, Jack Reynor, Babou Ceesay, Enzo Cilenti, Sam Riley, Michael Smiley and Noah Taylor. Each actor injects their own brand of humhumourd purpose to the film and trying to figure them out is where the film is at its most fun. 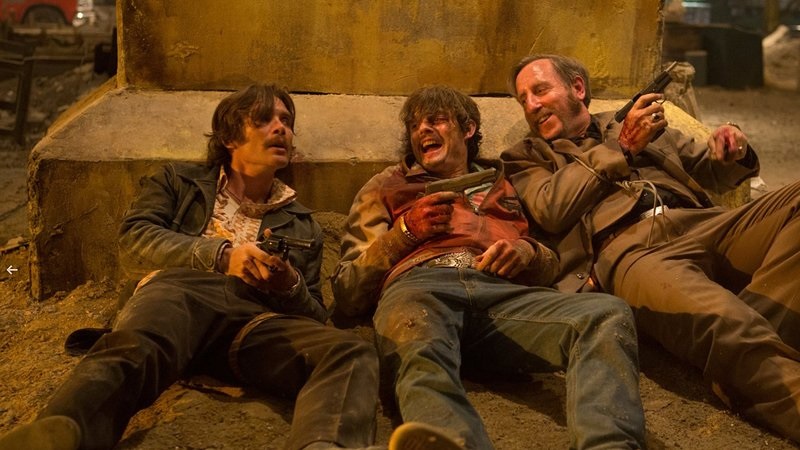 Most of the actors do a fantastic job in playing their varied though at times far too clichéd characters, though Copley’s stereotypical South African criminal act does feel especially forced. His performance might annoy you for like the first five minutes though, but once you settle into it, you forget about, which is the same thing which can be said about many of the other characters.

Which leads to perhaps the biggest issue with the film lies with the fact that you don’t really get to connect with its many characters and even though the film and its surroundings are extremely tight and character-focused, you’re unlikely to remember any of their names or who’s on whose side by the end of it. There’s a heck of a lot of fun to be had though and if you can get past the fact that most of them behave like bratty teenagers rather than seasoned criminals, you will enjoy Free Fire. Given that the film is simply just trying to have fun with itself, these things are easily forgivable, but if you are someone who likes a little more sense behind the on-screen mayhem, you may get frustrated with this. 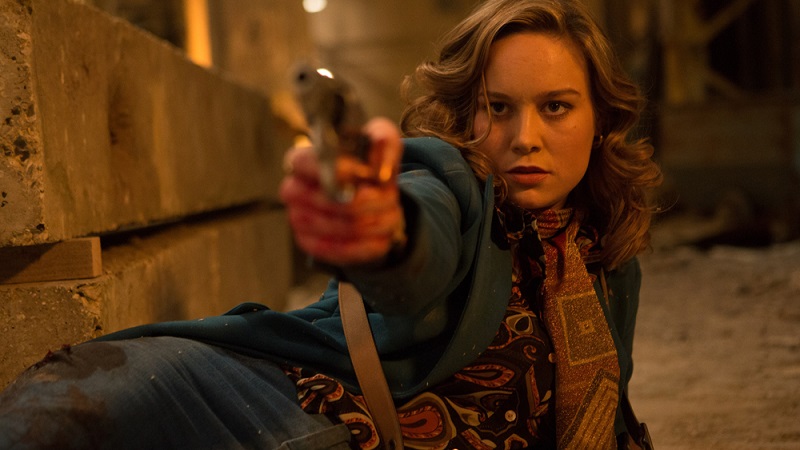 If you can look past some of the stupidity of the characters and see a film that is filled with ambition, flair and massive doses of fun action, then you should be more than satisfied with what Free Fire has to offer.

And if you’re looking for further opinions on this fun movie, you can also view the thoughts of Trevor and Nick below:

A Quiet Place: Part II Review – Even more reason to not make a sound

A Quiet Place Part II may go bigger but unlike so many other failed sequels, it's actually…