Harriet Tubman. A name that doesn’t mean too much to most of us, but one that is particularly important to the US. Tubman was a slave-turned abolitionist and freedom fighter who helped slaves escape through the Underground Railroad and was a spy in the American Civil War. To this day, she is one of only a handful of women to have led an armed expedition in the US. She’s one of the most honoured women in US history and is even the face of the twenty-dollar bill in the US.

What she is not though is the topic of a major movie, which is rather surprising given Hollywood’s love affair with biopics. That is all about to change though as Focus Features has announced all the details for their upcoming film adaptation that is set to be directed by Kasi Lemmons off a script by Lemmon’s and Gregory Allen Howard (Remember the Titans, Ali). 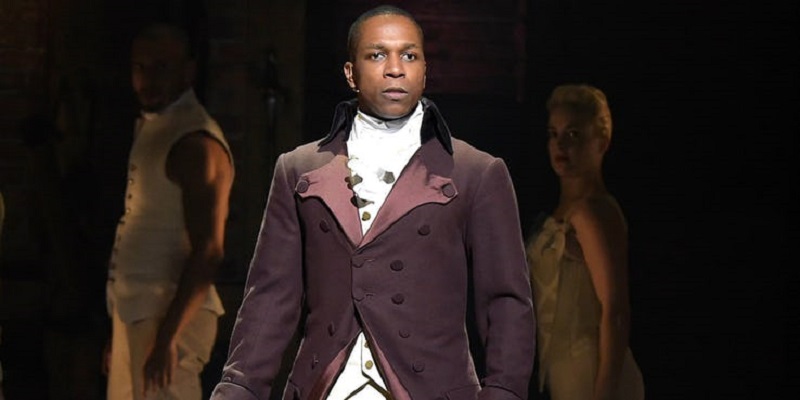 And according to a new report from Screen Rant, the company has already lined up a host of incredible actors to star in what is an important movie for the US, especially given their recent racial issues. Broadway star and Tony award-winning actress Cynthia Erivo is set to play the lead role of Harriett and will be joined by fellow Tony winner Leslie Odom Jr (Murder on the Orient Express), Joe Alwyn (Billy Lynn’s Long Halftime Walk), Clarke Peters (Three Billboards Outside Ebbing, Missouri) and country singer Jennifer Nettles.

The film, to be titled Harriet, does not have a release date but the report does reveal that they are planning to start filming early next year, with the hope of a possible late 2019 release. It’s a movie that is unlikely to do much internationally, but one which is certainly going to get a lot of attention in the US and certainly one to look out for as the studio is already pushing to for potential awards in the following year.

Set in Victorian London, the series follows a gang of troubled street teens who are manipu…