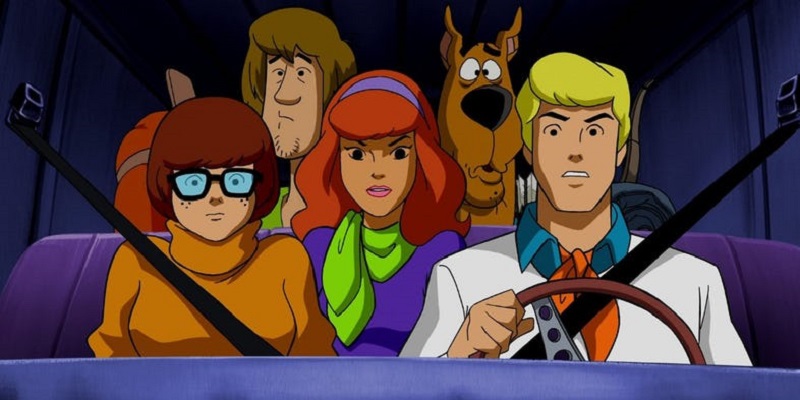 If you were like me and grew up on a regular dosage of Scooby  Doo to get your crime-fighting fix as a kid, then look away because everything you once held dear and sacred about the franchise is going to be ruined even further. Not content with ruining most people’s memories of the famous Mystery Inc. gang through terrible live-action movies, Warner Bros is now taking it one step further and making a live-action spin-off that will take us further into the lives of Daphne and Velma before they met with the rest.

Now, making a crime fighting movie about Daphne Blake and Velma Dinkley does potentially make sense considering they are by far the most astute detectives in the gang. However they are probably also the blandest characters in the group and all everyone is really interested in anyway are the exploits of Shaggy Rogers and his famous dog. So why make a movie about some nerdy girls who are always out to solve a mystery when you can watch Shaggy and Scooby blundering their way from one scare to the next and yet still inadvertently solving the mystery.

Sadly, the trailer for this new movie looks as bland and dull as its characters. In a comic series which relied heavily on comic relief, this just seems to have none and it appears the writers have perhaps stuck a little closely to the typecast of the leading ladies (played by Sarah Jeffery and Sarah Gilman) in giving them little emotional variation. And while the high-tech setting adds a fresh perspective, it also throws out the storyline of every other Scooby-Doo story. It does appear though that this is part of a greater plan as they will meet up in CW’s Supernatural series in a cross-over episode and could form part of a larger live-action Scooby-Doo series.

I’m doubtful that any live-action Scooby-Doo series will be able to do the characters justice, but hopefully whatever they have in store looks better than this trailer. At least we won’t need to be subject to it in the cinemas as the film will instead be releasing direct to DVD and through digital channels on May 22nd.