On the surface, Greta Gerwig’s directorial debut Lady Bird is quite a simple film. It’s a coming of age tale that runs through one woman Christine “Lady Bird” McPherson’s (Saoirse Ronan) senior year in high school as she learns to navigate friendships, insecurity, boys, deciding which college to study and the inevitable family struggles that come their way. On top of which are the conflicts she has with her, at times, over-bearing mother (Laurie Metcalf). It’s a story that’s been done many times over and is at many times, incredibly predictable. 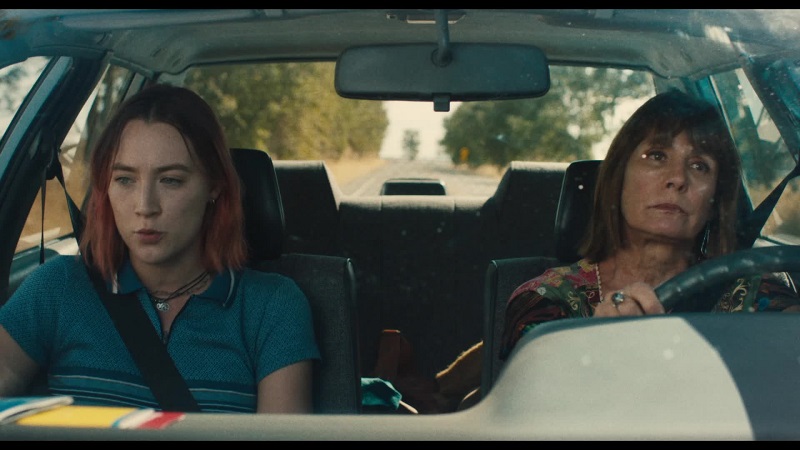 What separates Lady Bird apart though, from so many of the films that have touched this formula before, is the way it tells its story and draws you into the lives of its very relatable and likeable characters. From the very first scene, we are thrust into the relationship Lady Bird has with her mom and understanding her identity struggles. What Gerwig does so well with this film as a screenwriter is build her character’s incredibly well with each scene proving a vital part of the character building. Indeed no piece of dialogue is wasted in driving the characters and plot forward. Many films of this nature like to rely on narratives to set the tone or for the lead character to express their thoughts, something which this film doesn’t require because it allows these moments to be expressed so effortlessly through its many scenes.

In fact, it comes across as so effortless and well put together at times that you would swear this was a biographical film from Gerwig’s own childhood. And while she has claimed that it’s a fictional tale, it’s clear that many of the themes relate to her own life, even if not for the specific events themselves, because her grasping of what Lady Bird is going through in this movie feels so incredibly spot on. No action, motivation or even spoken dialogue seems out of place or unrealistic. It’s a film that no matter who you are, can find things to relate to in the character. 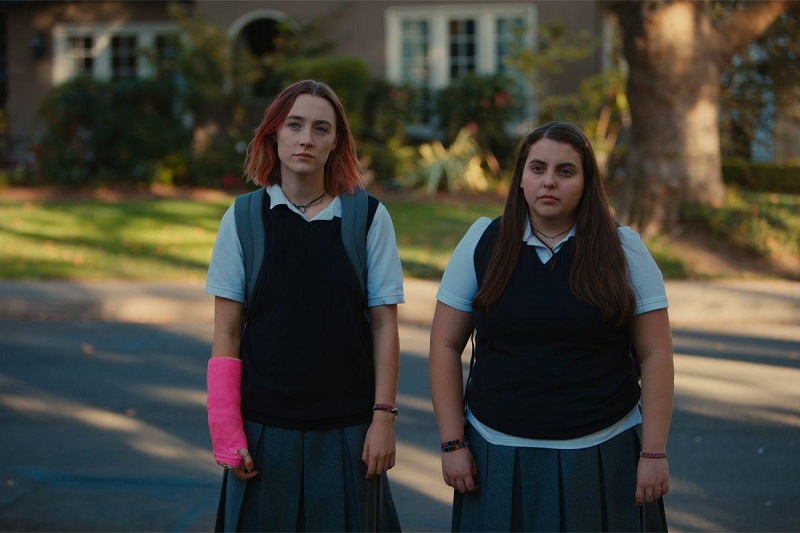 The acting obviously plays a big part in a film like this working and Ronan is definitely superb here as she centres the film and plays out her character’s highs and lows with authenticity and real emotion. It’s a remarkable achievement for the young actress who takes on a wealth of emotional depth with the role that few would be able to handle as measurably as she does here. Much the same for Metcalf, whose role is perhaps a little more nuanced with a smaller range of emotions, but brings it forward so powerfully – especially some of the film’s closing moments which truly bring out her incredible talents as an actress.

While the two female leads have certainly deserved much of the praise and awards buzz they have received for their roles in this movie, in truth almost every actor (which includes Tracy Letts, Lucas Hedges, Beanie Feldstein and the very capable Stephen Henderson and Lois Smith) plays their part in bringing this story to life. While a few characters are fairly forgettable, its more just because the script allows them to be than any fault of the actors themselves. 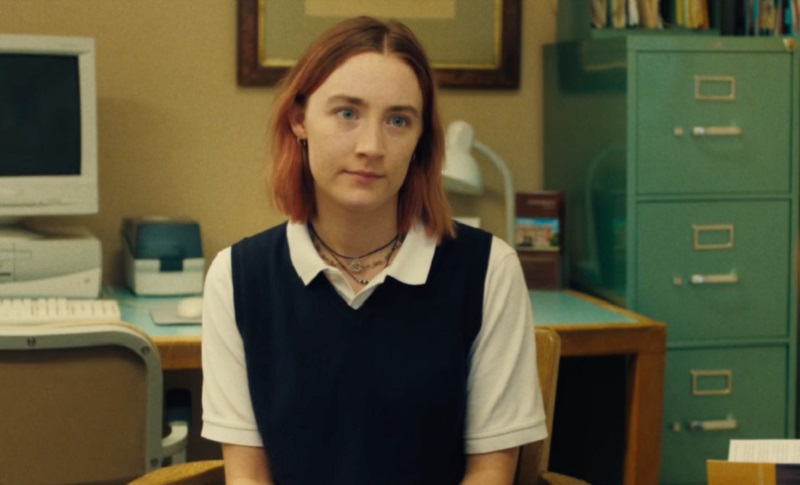 As for Gerwig’s direction, while her camerawork is nothing remarkable or innovative, it’s her command of her actors and the emotions required for the story that truly come out with this film. Again, it’s easy to see how she understands each character so well and she simply just lets the actors do much of the work in ensuring the story hits all the right beats. The other thing Gerwig does with the film is prevent it from becoming too emotionally overbearing. While there is certainly a lot of meat to Lady Bird’s emotional journey, it is filled with many light-hearted moments of humour and fun that ensure the film feels entertaining.

It’s also pretty tightly edited by Nick Houy, which allows the film to feel like it is always moving along and never gets stuck in any one situation for too long. Which is a good thing because if there is one flaw that the film does have, it’s that the story is kind of aimless and it could’ve easily got boring really fast otherwise. Even though the core characters in the movie progress in their emotional journeys there is no core plot device in the film that really sets up the movie and it may even surprise you when it ends because you kind of feel like you were waiting for something more to happen, but it doesn’t. Gerwig is intent on making you a part of the character’s lifs and its unexpectedness more than she is trying to tell a set story and as a result she doesn’t try and resolve certain characters arcs or plot points, but kind of just closes it out once she feels her character has got there. I can see many people getting frustrated with a film like Lady Bird, but make like its main character’s free-spirited approach to life, this is not a movie that wants to be confined to societal norms and so just lets you explore its world for a bit. 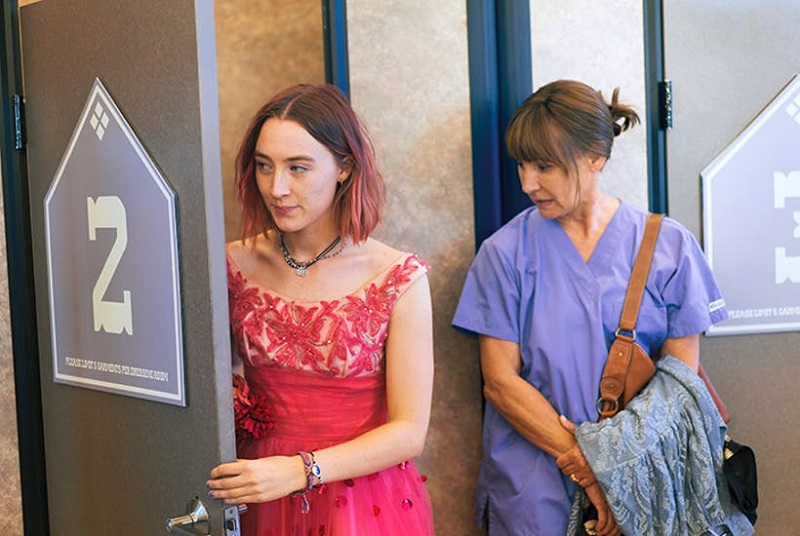 Indeed, for many films, it would be a complete write-off to essentially have a story with no identifiable purpose, except that with Lady Bird you feel like you’re such a part of the characters’ lives that you don’t mind so much. It’s definitely not your typical blockbuster affair, but a rewarding experience nonetheless.

In the end, Lady Bird is delightful film and one that truly plays on Gerwig’s strengths. It can certainly be aimless at times, but with characters so relatable and likeable, you don’t mind being a part of their journey to nowhere.