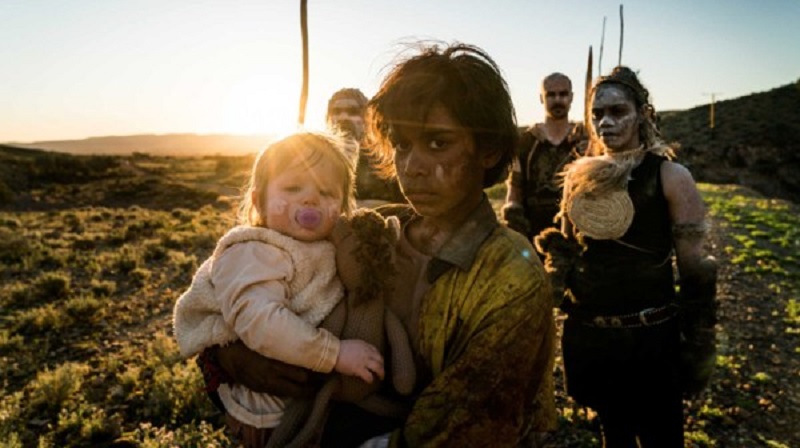 It’s hard to make a zombie film these days and give it any sense of originality or tension. After all there are so many films in which we are just overrun by zombie after zombie that we are almost insusceptible to getting scared by the creatures anymore. Which is what makes this new upcoming film from Netflix, Cargo such an incredible film as it perhaps positions its lead character in the most frightening position of all. In Cargo, Martin Freeman’s character gets bitten by a zombie leaving him with only 48 hours to find a way of keeping his daughter safe in a world devoid of humanity before he himself turns into a zombie.

It’s one of those unique zombie films that seldom comes out that puts a twist into the whole scenario and makes you really care for its characters while being frightened for them at the same time. It’s also further proof that often the scariest things in the movie are not just creepy jump scares and ghost stories, but often just films that can chug the heart at the same time. Something which writer/director Yolanda Ramke and co-director Ben Howling understand and seem to capitalise on if this movies trailers are anything to go by.

And we have not one, but two trailers for the movie, with the first the official Netflix trailer for the US and the second for some international markets like Australia, where movies was filmed which will be getting a full cinematic release before finding its way onto Netflix. Both trailers add something different to the story with the Netflix one, in my opinion, being the more harrowing one while the international trailer perhaps tells us more about the bigger story and its characters.

No cinematic release has bene announced for the film in South Africa, so it’s likely we will be getting the film directly from Netflix. Whether it will be in line with the US’ mid-May release or perhaps later on with some of the other international markets we will have to wait and see. Zombie movies worth watching are a rare treat, so this is definitely one to delight in when it does release.