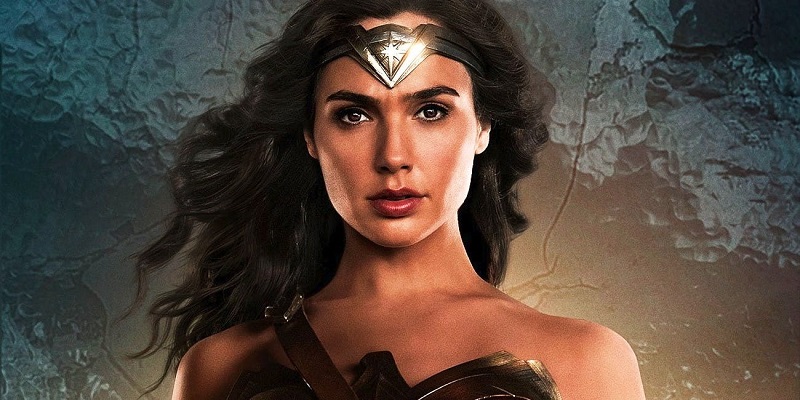 Despite how much progress we as human beings claim to have made, we still live in a world where gender issues remain. Many industries are still largely dominated by men and it makes it extremely difficult for women to not only progress in these industries, but they also have to face horrendous unnecessary pressures just to do so. Sadly, Hollywood is one such industry which is guilty of this sort of behaviour as has been shown by last year’s big #MeToo movement which shone a light on a host of atrocious behaviours from many of Hollywood’s top brass.

These gender differences though are also perpetuated by the type of movies that Hollywood tends to make. While Hollywood has certainly been making progress in ensuring movies catering towards all types of audiences get made, there is still a strong preference for most of the big blockbuster movies to be directed towards a more male audience.That’s not to say women are not as passionate movie watchers or not interested in these same movies, but rather that much of the oversexualised romance in films or acts of action bravado are clearly aimed towards male audiences.

One new site is hoping to change this by shining a light on what women’s opinions of the movies are. Called CherryPicks, the site is essentially another aggregate movie rating service in the same vein as Rotten Tomatoes, but instead will represent only the opinions of female critics and rate movies accordingly.

IndieWire reports that CherryPicks is founded by actor, producer and director Miranda Bailey, as well as author, illustrator and web entrepreneur Rebecca Odes. Bailey described the site’s mission in an official statement: 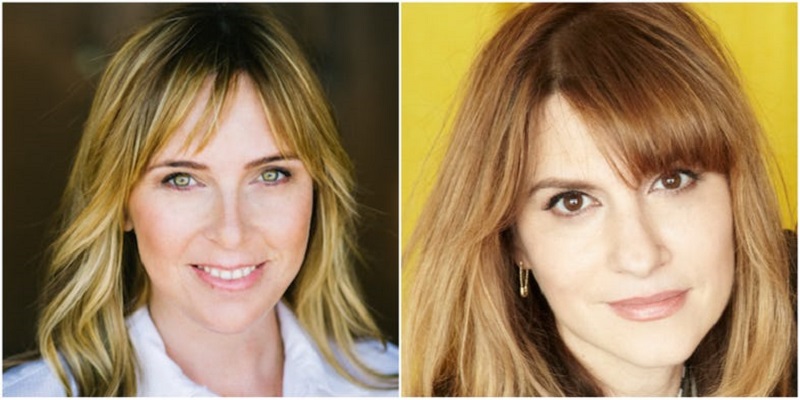 For years now, our industry has been proclaiming that we need change to include more minorities and females on both sides of the camera. This would be impossible to do in a speedy fashion, unless we can change the perceived desires of consumers. How can we possibly change what consumers consider good and worthy content if the majority of critics who tell them what to want are predominantly older white males?

Our goal with CherryPicks is to become the leading brand for the female perspective on media. The timing is perfect. The male-dominated culture of Hollywood has reached a breaking point. It’s time to start building the Hollywood of the future — one that recognizes the multi-tiered problem of gender bias — and corrects it every step of the way.

The goal of the site is to represent movie ratings using a four-tier system. with “Bowl of Cherries” being indicative of a movie’s excellence and “The Pits” meaning the opposite. The system will also offer some middle ground, with a “Pair of Cherries” being a good rating and a “Single Cherry” signalling a mixed reaction. Aside from that, the site intends to keep “the female lens” at the forefront of their film scores. The plan is to use their own system, called Cherry Check, which would expand upon the Bechdel Test, among other things.

I’m personally not sure how I feel about this. While I think any effort to shine a light on women’s opinions is a great one, I also wonder if this whole gender shift that we are undergoing should not be making more of an effort to unify audiences rather than separate them. I would expect that those movie-goers will anyway have the intelligence to read the review scores of reviewers they trust rather than rely on a simple aggregate score, but alas, perhaps the world is not ready for that yet.

Still, this could be a huge positive that allows female critics to have more of a say and also allows women to be able to get a better idea of a movie from a female perspective. Hollywood is definitely in need of a huge shake-up when it comes to equality and this could help to play a role in that. What do you make of a female-only review score? Is it something our female readers would love to have or is it just another aggregate site that will water down the effort of movie critics to a simple number?