We’ve had our Golden Globes, Directors Guild Awards, BAFTAs, Spirit Awards, and all the other shows that honour the films and filmmakers of the last year, but now it’s time for the big granddaddy of the film awards world! Hosted by Jimmy Kimmel for the second time, the 90th annual Academy Awards, presented by the Academy of Motion Picture Arts and Sciences  – or just the 2018 Oscars, if you don’t prefer that mouthful – took place at the Dolby Theatre in Hollywood, California this morning.

Before a single name was even read out, some history had already been made as Jordan Peele (Get Out) only became the fifth black director ever be nominated, Greta Gerwig (Lady Bird) became the only fifth female director to be recognized. Rachel Morrison (Mudbound) also became the very first woman to be nominated for cinematography. However, it appears that the Academy was more interested in rewriting history books in a different way. 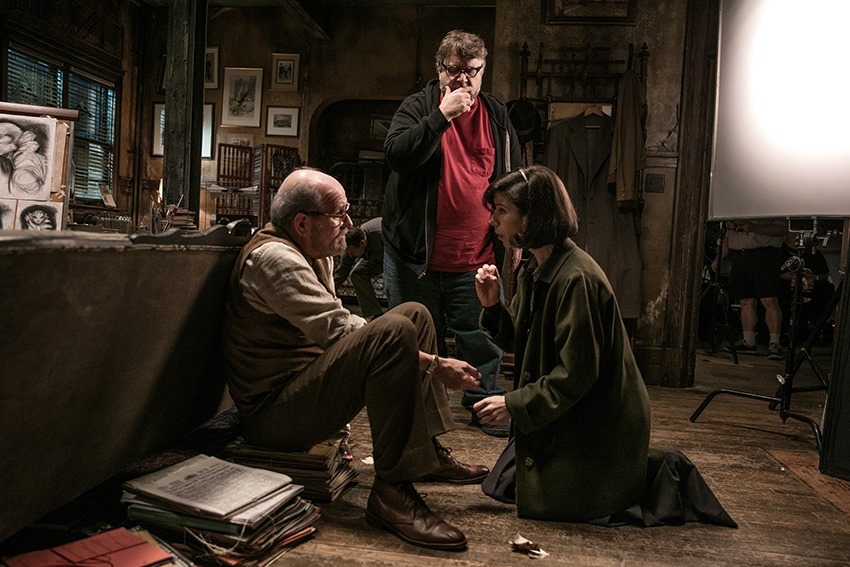 Finally, after four nominations, Guillermo Del Toro has nabbed not just one, but two (of the biggest) Oscars for Best Director and Best Picture for The Shape of Water. Finally, after an incredibly celebrated four-decade career and only one previous criminal nomination, Gary Oldman finally has a Best Actor Oscar for Darkest Hour. Finally, after literally hundreds of other nominations recognizing him as one of the greatest at his craft ever, Roger Deakins was finally nominated and won a Cinematography Oscar for Blade Runner. Finally, after winning the biggest awards in just about every other medium from stage to TV screen, veteran Allison Janney has won a feature film Oscar by picking up the Best Supporting Actress gold for her role in I, Tonya.

FINALLY. I think they should just have made that the tagline for this year’s show. 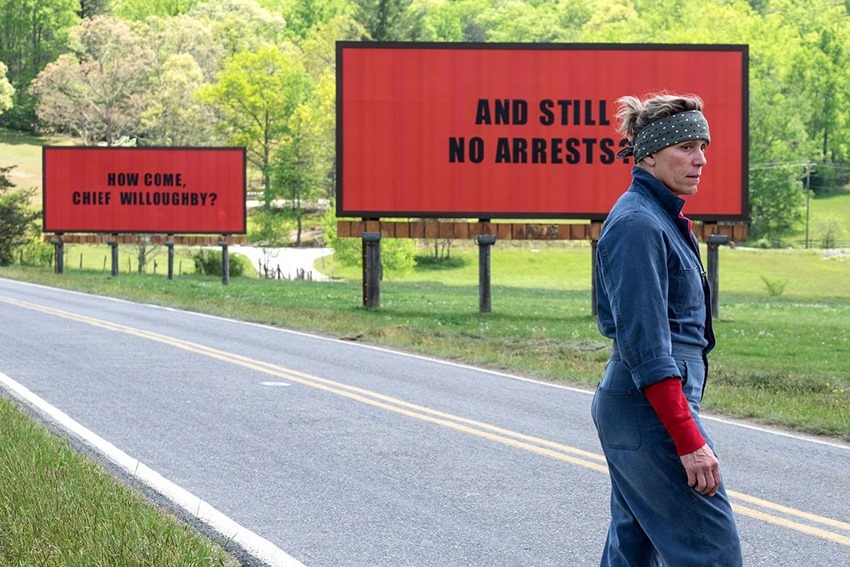 This year’s Oscars did pretty much stick to the expected script though, as most of the expected winners went home with the gold in a night that was short on snubs. Easily the biggest favourite on the night, Frances McDormand took home the best Best Actress Oscar for her leading role in Three Billboards Outside Ebbing, Missouri, and then crowned that off with an acceptance speech that is sure to be quoted over the next few days as she called on every single female nominee of every category to stand and be recognized in the room. Even more than that, she ended it with two words:”inclusion rider”. That is a clause in an actor’s contract that requires the cast and crew be diverse in order to retain the actor, and that is a very big deal if she does it and others follow suit.

And continuing on with the message of diversity, while Jordan Peele may have missed out on the Best Director award but he grabbed the Best Original Screenplay for Get Out. He is the first black filmmaker to ever win an award in this category, an achievement the difficulty of which he acknowledged in his acceptance speech by saying that “I stopped writing this movie about 20 times because I thought it was impossible.” 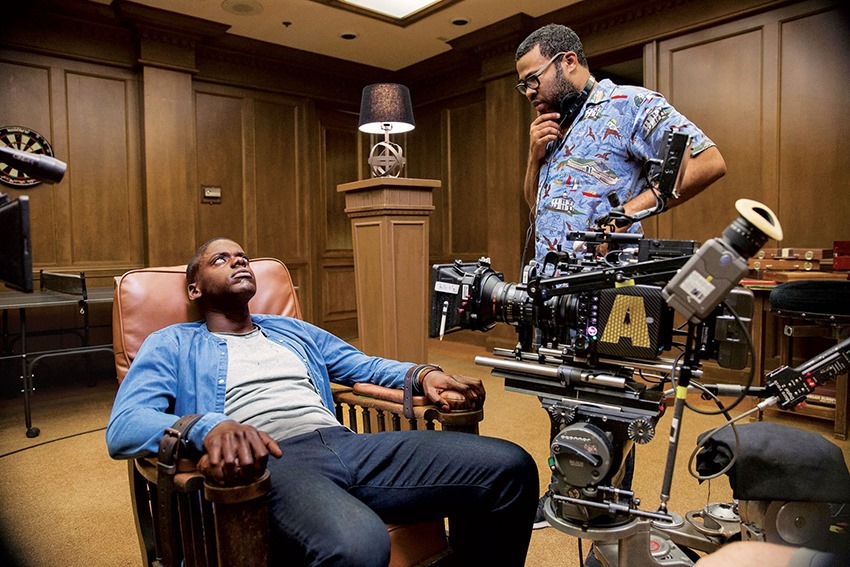 Outside of just who got golden statues, the Oscars show actually made a point of also saying something about diversity and inclusivity as a short video montage about representation was shown. It’s admittedly just a small step for the industry, as some of the stats above show, but at least they’re taking a step. Finally.

Overall, Del Toro’s hotly touted dark fantasy romance The Shape of Water walked away with four awards in total (from thirteen nominations), while Chris Nolan may have missed out on Best Director but his Dunkirk grabbed a trio of technical awards. One of those awards was one of the very few surprises, if you ask me, as I was certain Edgar Wright’s Baby Driver would take home the award for Sound Editing.

As for the rest, here is the full list of nominees with winners in bold below: 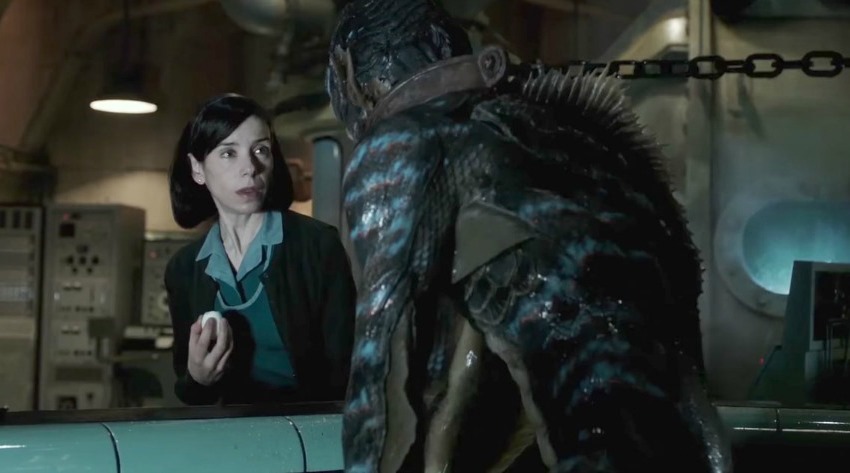 Actor in a Leading Role

Actress in a Leading Role 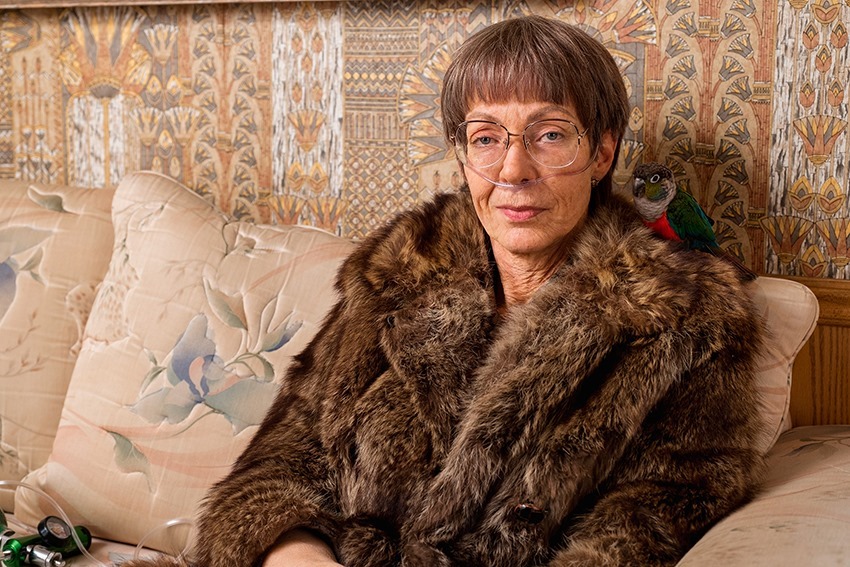 Actress in a Supporting Role

Actor in a Supporting Role 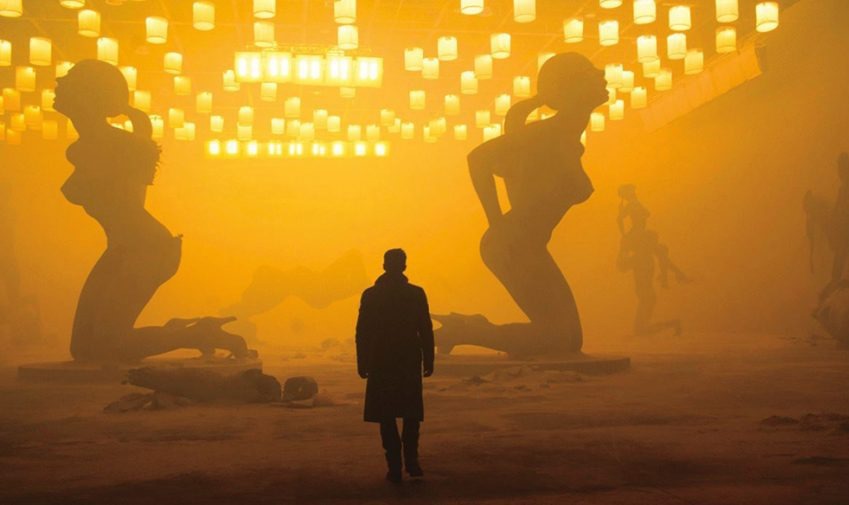 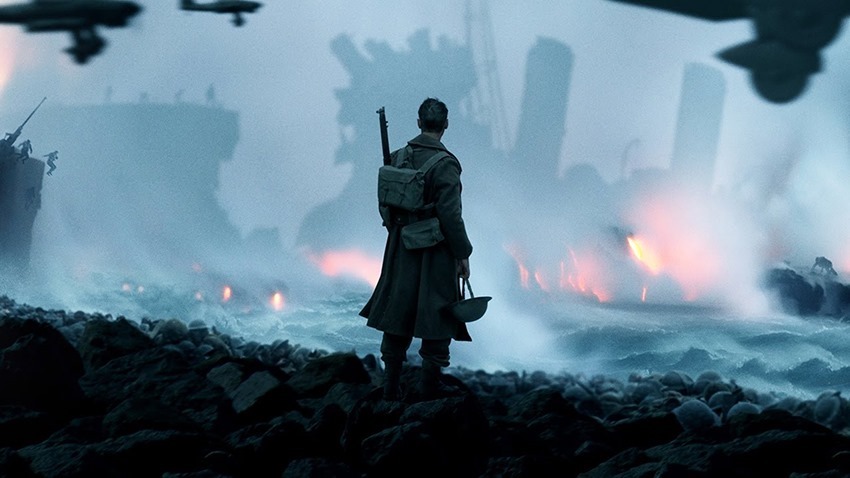 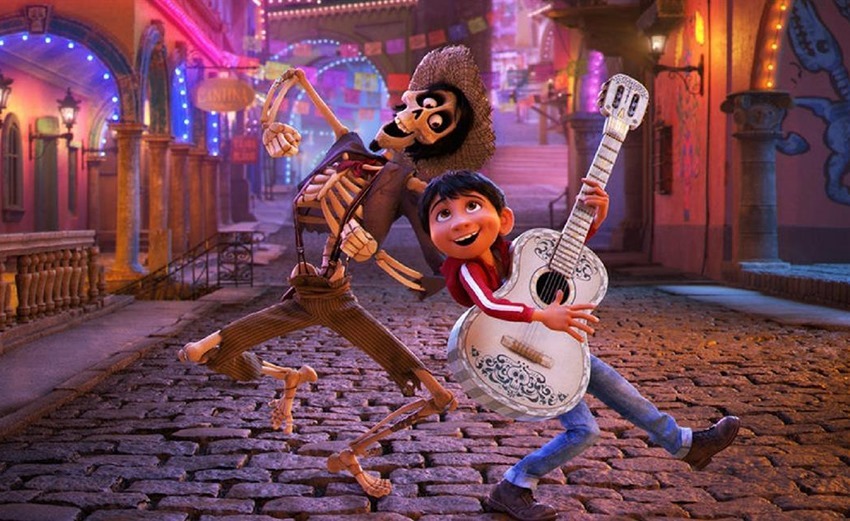 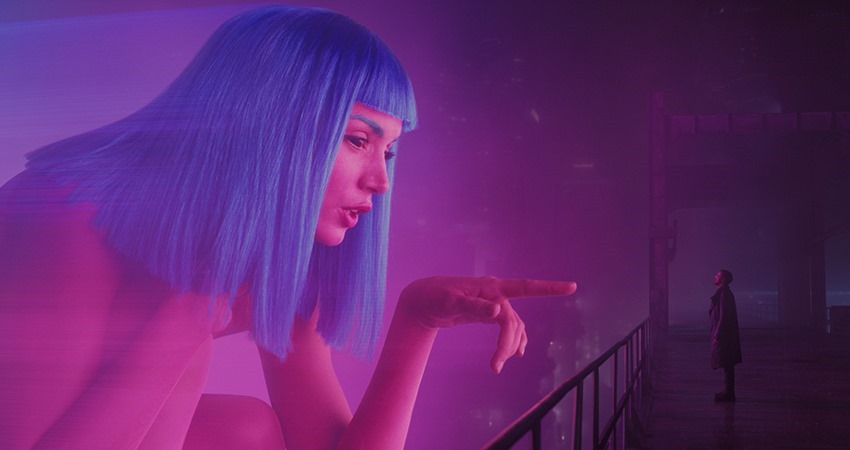 Oh and besides for golden statues of naked men holding swords (has there ever been a more phallic award than this?) the Oscars was also all about the hotdogs and snacks!

ONLY AT THE #OSCARS: @jimmykimmel led a group of movie stars to a nearby theatre, surprised the audience with a hotdog cannon, expressed Hollywood's appreciation for moviegoers, and selected one viewer to introduce the next presenters. https://t.co/lJd891ISOk pic.twitter.com/Vho76WCx1T