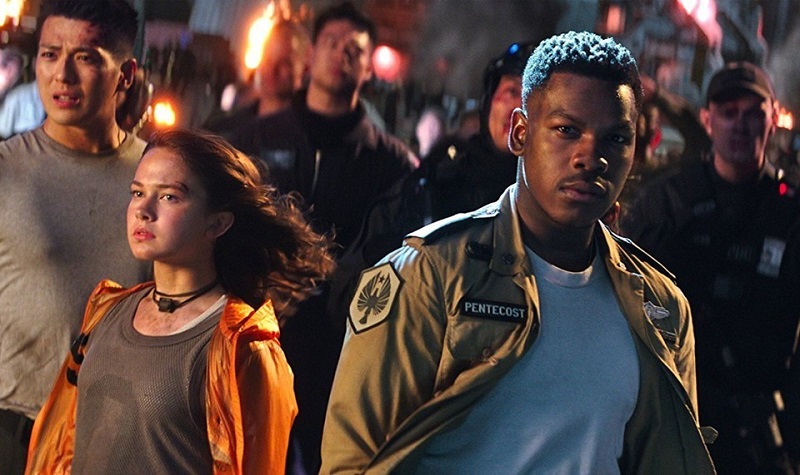 This past weekend saw the release of the new Pacific Rim: Uprising. And if you saw it, you’ll know that despite its many flaws and flimsy story, it was a lot of fun. Like any good Jaeger-Kaiju battle should be. And while you could probably listen to Kervyn and Nick discuss whether the first or second movie is better for a whole 5 minutes (the conversation probably lasts longer than that, but I keep nodding off), the truth is that the second film would not have been what it was if it weren’t for some of the early feedback the filmmakers got during test screenings that allowed them to reshoot some scenes and make it better.

Director Stephen S. DeKnight discussed this in a recent interview with Collider, where he revealed what he was able to learn from the test screening process and how it helped to shape a better movie. An approach which is interesting considering how many filmmakers may look at the process as having people alter their original vision for a film. I guess though when you have a film like Pacific Rim: Uprising which is designed to be a simple, light popcorn CGI romp, you need to appeal to the average viewer as much as possible to make the film a success.

When we tested the movie, one of the biggest comments we got was, ‘I don’t know where I am in the world. I liked the first movie, but I saw it five years ago. I don’t really remember it.’ So we talked about just doing a crawl, words on screen. But we thought, ‘Yeah, I think we can do better than that.’ So we came up with an idea of a fun introduction to Jake and his life, so we ended up doing that as additional photography. 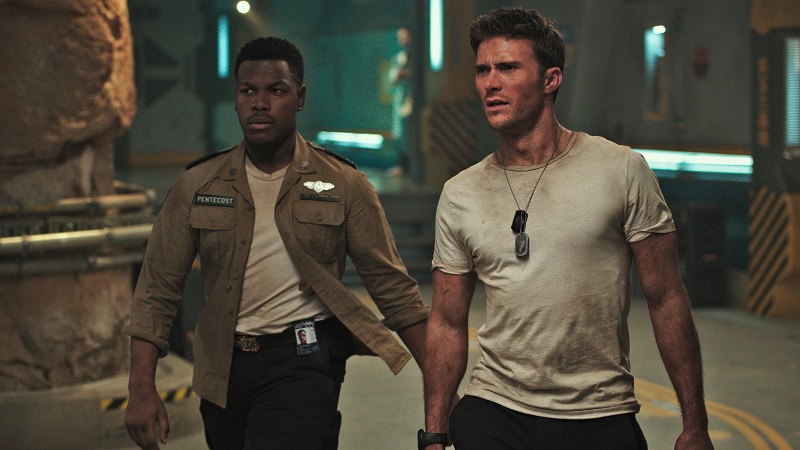 Still, needing to reshoot scenes in a film that relies on heavy CGI effects, is no cheap task and you need to have some method of ensuring that the money and time is going to be well-sent before continuing with it. Not all of the reshoots involved those CGI moments though, but rather the more simple scenes that allowed for character building, especially between the two characters played by John Boyega and Scott Eastwood and a particular kitchen scene which tries to establish much of their early friendship and rivalry:

We felt like their characters never really got a chance to explore their relationship and show that. Although they were butting heads, they still cared about each other. They were old friends. But they still needed something there, because without it, it was just two guys bickering with each other.

If you’ve seen the film, these changes might seem like subtle changes, but if you picture the movie without them, there would’ve been considerably less character motivation and reasoning behind all the CGI action that would’ve significantly cheapened the movie and made it feel like just another Transformer movie, with incredible visual effects but where the stories don’t matter. So yes, while Pacific Rim: Uprising is not exactly a film that is going to be known for any form of great storytelling, it could’ve been a whole lot worse. And we have test screenings to thank for that.