Not all criminals are born. Some are made. And Ric Roman Waugh’s Shot Caller explores this very topic as it follows Jacob “Money” Harlon (Nikolaj Coster-Waldau) and his path from success stock broker to head of a criminal gang, as the prison system that was designed to reform its criminals turns him into one. It’s a story that has been told before, but executed with aplomb here with a narrative structure that can still surprise you despite its predictable outcome. 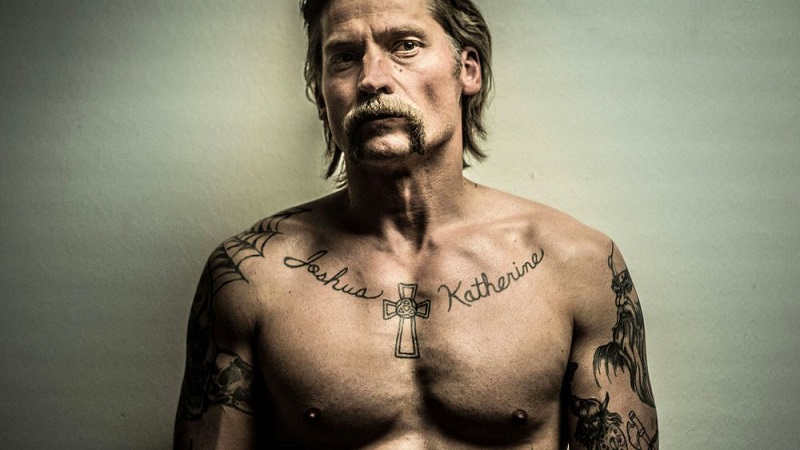 The centre of this story is Coster-Waldau who is exceptional as the clean-cut businessman who in a moment of stupidity, accidentally jumps a traffic light after having a little too much to drink and is sentenced to prison as a result of his best friend passing away. What makes the film interesting though is that it doesn’t start there, but actually has two separate timelines in which it pieces itself together. The movie first sets its scene showing you Harlon being released from prison, with fellow ex-inmates his only fiends and seeming set to resume his criminal ways. It’s only as this story plays out that you learn about his cleaner-cut history and the story then cuts between the two timelines showing you his current activities while unravelling his journey to the criminal underworld.

This approach is clever writing and directing from Ric Roman Waugh as it ensures you remain vested in the story throughout the film. Not only are the current motivations and projector a complete mystery to you, making you intrigued as to what is going on, but the journey that leads to Harlon becoming just a regular criminal and forsaking his family can also be a harrowing one, especially as it is starts with initially good intentions. 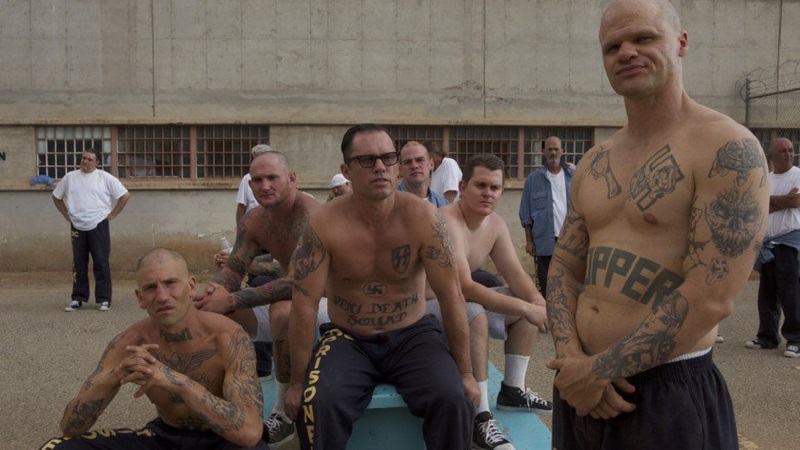 Shot Caller certainly doesn’t hold back in its portrayal of prison life and while those familiar with prison movies are likely not to be shocked by the aggression and violence that can so often take place in the US prison system (at least in movies), it is something to be aware of if you’re not familiar with these type of movies. What Shot Caller does well though is not focus too much on the horrors of the prison system, but rather give you glimpses of it, each moment a big part on how it transforms Harlon into the criminal he has become and it tends to chug more at the emotions than anything else.

Nikolaj Coster-Waldau plays his role excellently and is almost duplicitous in how powerful he plays this tough guy exterior, but inside is a person conflicted and hurting at the monster he has to become. You both feel and loathe for his character at equal moments, but always feel connected to him as that good guy interior remains throughout and you can’t help but feel that as much as he is a hardened criminal deserving of his sentence by the end of the movie, that he is also a victim throughout the whole story. It also serves as a reminder of how fragile life is and how the smallest of choices, despite our intentions can lead us down a bad path.

Coster-Waldua is backed up by an equally capable cast that includes Lake Bell as his wife, Kate and Jon Bernthal, Emory Cohen, Jeffrey Donovan, and Evan Jones as fellow in-mates with Benjamin Bratt and Omari Hardwick rounding out the accomplished cast.

This is not to say that Shot Caller is without flaw. There are times when transitions in the flashbacks show a character change that is a little too sudden and while it might serve to keep the story ticking forward, the character development is a little too sudden. Similarly, there are several moments in the story when it’s obvious that there is an easier solution to Harlon’s predicament and yet he doesn’t take them. It still paints Harlon as a victim but does make that connection with his character less heartfelt. 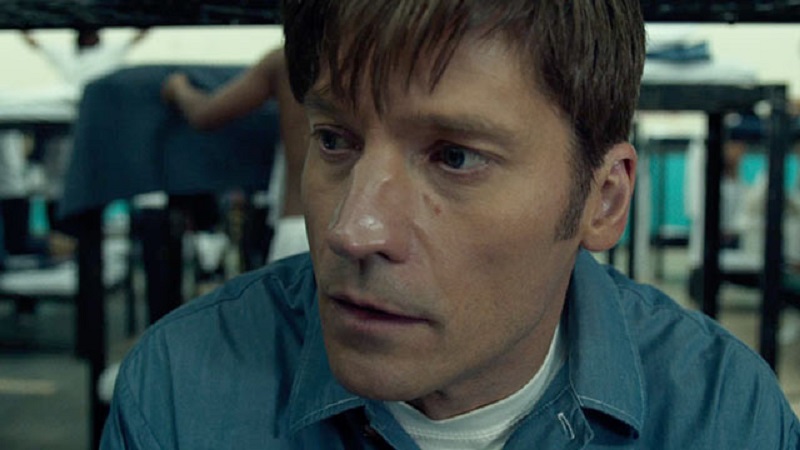 There is also a tad too many clichés in some of the story in how it portrays its criminals and while you could argue that this is based on reality, that not a single prisoner in the movie escapes with any level of redemption feels a little extreme. These are minor things though in what is otherwise a gripping film.

Shot Caller is definitely a film that isn’t afraid to call a few shots of its own in its fall from grace story. Backed by a stellar lead performance, capable direction and a clever time jumping narrative and you have the recipe for a story that is memorable as it is visceral.

DC Universe's Harley Quinn isn’t serious about what it does, but it’s damn well serious ab…