When 20th Century Fox made their first X-Men movie, it was heralded as a changing of the times for comic book movies as it represented the first of Marvel’s larger properties to make it as a successful Hollywood adaptation (Blade was the first Marvel movie, but the character was lesser known). When the sequel came along X2, it seemed as if things could only get better as the bigger story with more mutant characters was well received and got people even more excited for the future of the X-Men.

However,  in 2006, the studio released X3: The Last Stand and things didn’t turn out so well. Yes, the movie still made money, but fans were left bitterly disappointed by a movie that they feel ruined one of the best stories in the X-men universe – that of the Dark Phoenix. It’s a slump that Fox has then struggled to come out of and although some of the subsequent films have been reasonably decent, they haven’t been helped by Marvel Studios getting into the comic book movie making business and showing everyone how it should be done.

However, Fox hasn’t stopped trying to make its X-Men brand relevant and for their next movie, they want to do that by fixing that biggest blip in their storytelling and revisiting the Dark Phoenix Saga. Something which thankfully through the timeline reboot from X-Men: Days of Future Past, they are able to do. Have they learnt their lessons this time around? Well, in a new interview with Screen Rant, Kinberg explained why he believes this time they will do a better job in telling the Dark Phoenix saga: 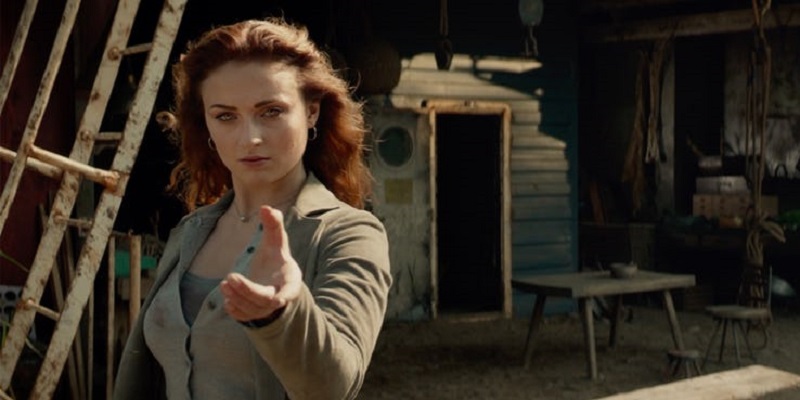 The biggest lesson learned from X-Men: The Last Stand or X3 was that if you are going to tell a Phoenix story, tell the Phoenix story. Don’t make it the subplot of the movie. Make it the plot of the movie. So in this movie Jean/Phoenix is the absolute centre as you see her on the one-sheet of the poster. She’s the centre. The movie is about her. The movie’s about her crisis and the ways that it then affects all of the people around her. Some of whom love her. Some of whom see her as an enemy. Some of whom want to take advantage of her. But she’s at the centre of it. So the lesson we really learned was to tell the Dark Phoenix story the way that it was originally told. And it’s been told in other iterations, whether it be other versions of the comics or versions in the cartoons, she was always the centre of it. It was always about her emotional, psychological breakdown and all of the things that then broke.

While the first trailer for the movie hasn’t exactly shown that things are going to be any better this time around, Kinberg is definitely talking all the right notes here. Not only are they looking to stick closer to the original comic book roots of the story, but also want to connect with its emotional elements as well. Jean Grey is one of the biggest and most popular characters in the X-Men Universe and moving her most important story arc to a side-line insideline doesn’t feel right. This is a story that deserves its own story as it has a great impact on the rest of the X-Men and if Kinberg can indeed get this right, it could finally get us excited about the X-Men again.

Excited though probably because it will mean they can at least go out on a high before Marvel takes over and gives us some X-Men stories that we really want.