There’s something magical about watching a professional Souls player. The peeps that do speedruns or no-hit playthroughs of the game have this practised yet seemingly innate knowledge of the games that from an outsider’s perspective looks almost robotic. Dodging every attack, nailing every critical and knowing the map like it was tattooed onto their chests. It’s skill and some might even say an art form all of its own and whilst many have accomplished no-hit runs of the games, someone just made history by successfully completing a no-hit run of all the Soulsborne games BACK TO BACK. 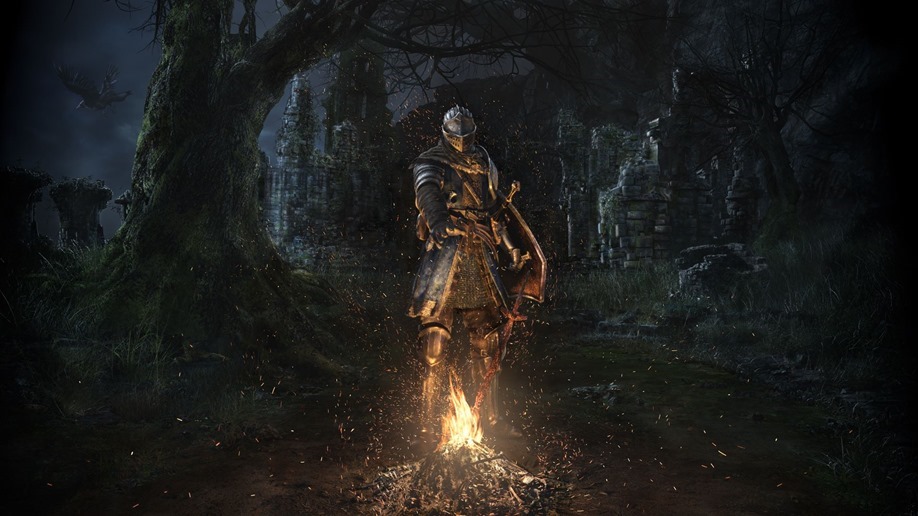 On the eve of the release of Sekiro: Shadows Die Twice, The_Happy_Hob, a popular streamer amongst the no-hit run and speed run community on Twitch, sat down, got cosy in his chair, and streamed his no-hit run of the series. This would include playing through Demon’s Souls, Darks Souls 1, Dark Souls 2, Dark Souls 3 and Bloodborn. The rules were simple: The games could be played in any order, but Hob had to take zero hits, including ones that don’t involve taking damage, would be allowed. Any hit would require a restart of the entire series. Fall damage was seen as okay because it is a necessity in some of the Soulsborne games to progress. 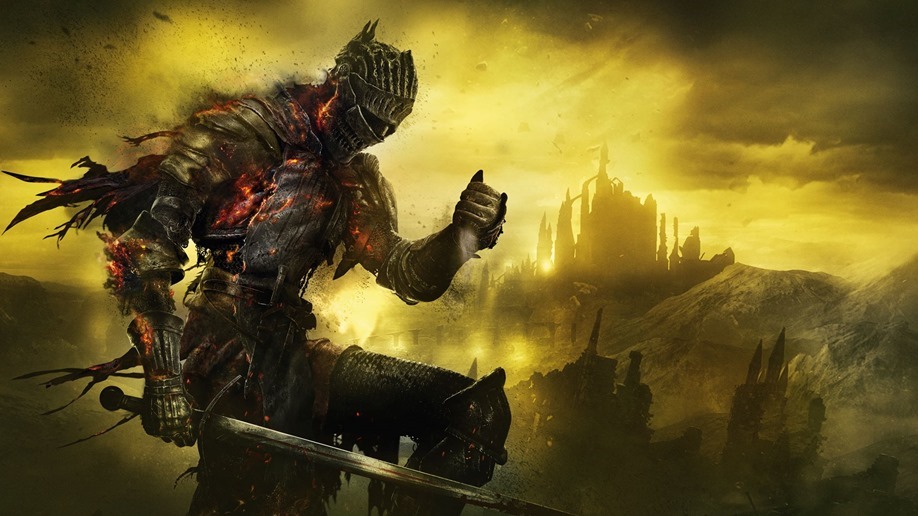 And the mad man actually did it. Successfully completing what is being called a “God Run”, The_Happy_Hob completed every game without taking a single hit, making him the first person in history to do so. A goal he has been striving towards for years has finally been completed and captured for all of the Internet to see. There’s a great clip going round containing the moment he actually succeeded and, in his adrenaline-fuelled state, gave his dog the biggest hug AND IT WAS JUST SO WHOLESOME. The entire stream is available to watch on his Twitch channel and I highly recommend watching it (if you have the time, it’s very long) just for the sheer pay off of seeing this man achieve his dreams. 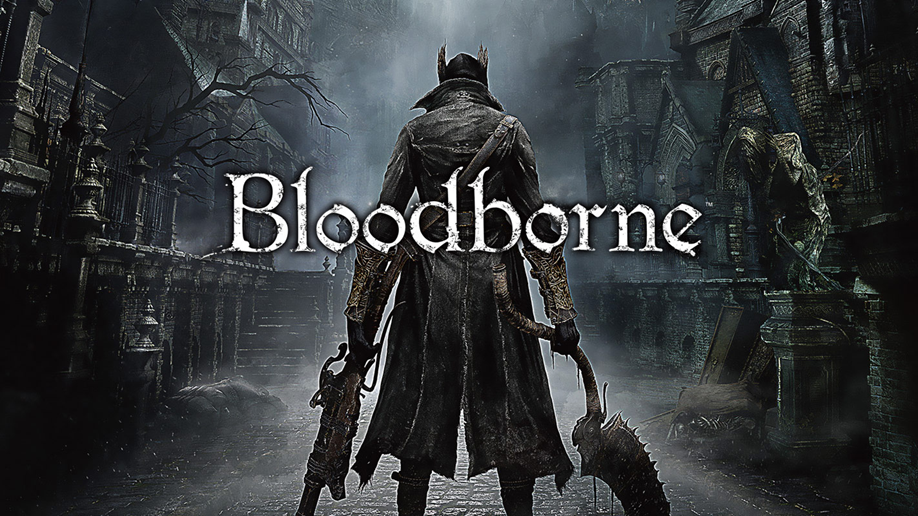