Home Entertainment There’s nothing like seeing a WWE live event 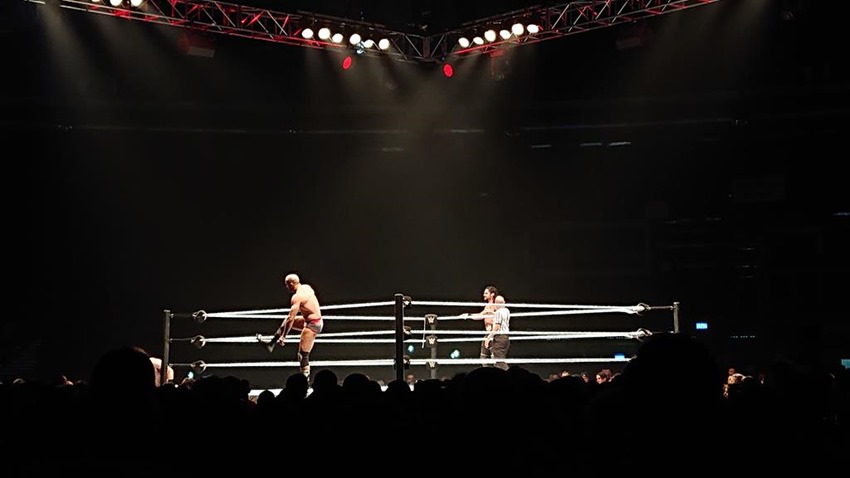 Sports entertainment. It really is a soapie for the action crowd isn’t it? There’s nothing wrong with that though, because professional wrestling is a unique experience. It’s the only form of media wherein an undead mortician can summon lightning and clobber a ageing rap artist, or where a mountain of Contra cheat codes and muscles can legitimately try to murder his competition by bleeding him dry with elbows to the face. 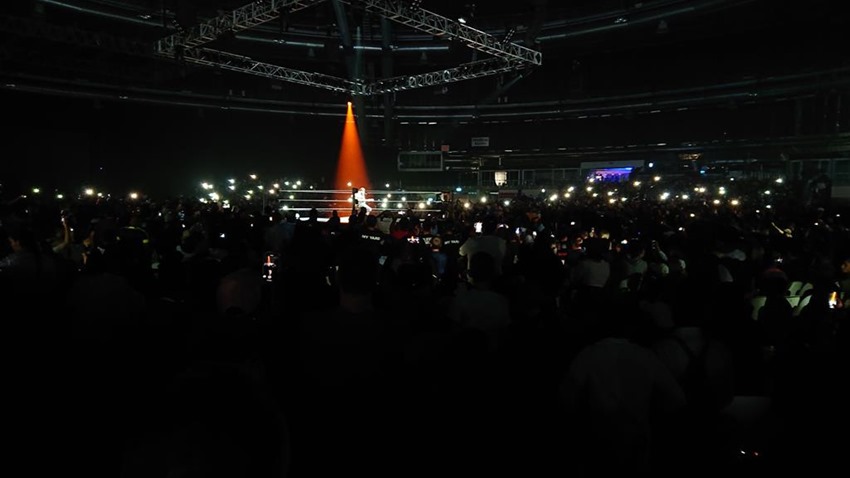 Three times a week, good versus evil. What more could you ask for? Seeing it up close and personal, that’s what. Last week, South Africa got the chance to do just that. 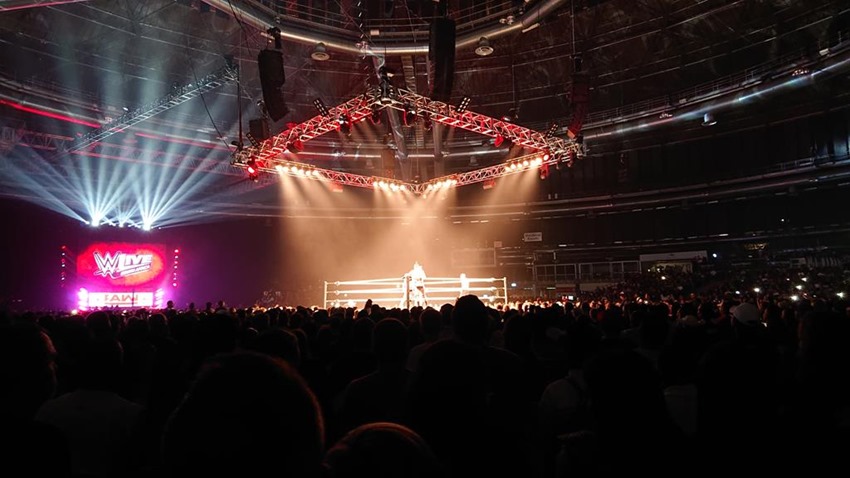 A show that was packed with fans, creating the most electrifying audience in sport entertainment. Half the fun of a WWE show comes from seeing your favourite heroes and villains battle one another. The other half? Knowing that the guy next to you is just as emotionally invested in the action going down. 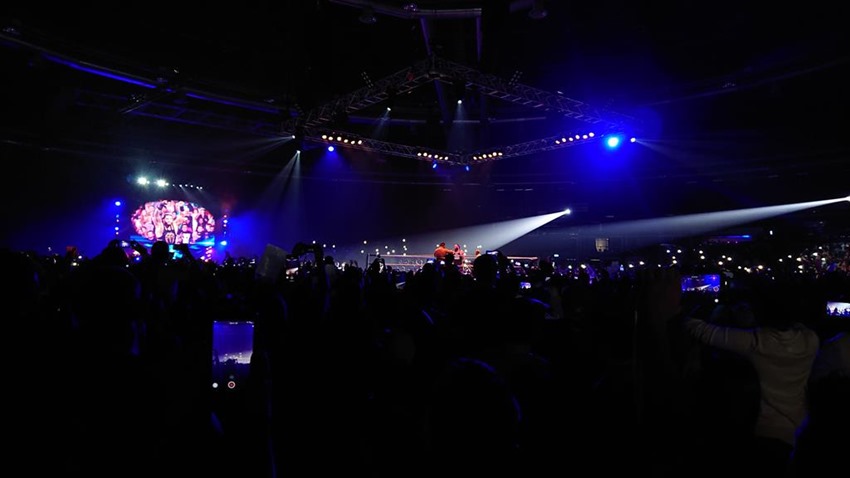 When you think about it, professional wrestling has a carnival atmosphere. It’s not a sideshow populated by bearded ladies and other oddities of humanity, but rather by eccentric personalities and story-tellers. Every punch thrown, every slam delivered and every top rope jumped off of, it all tells a story that never gets old. 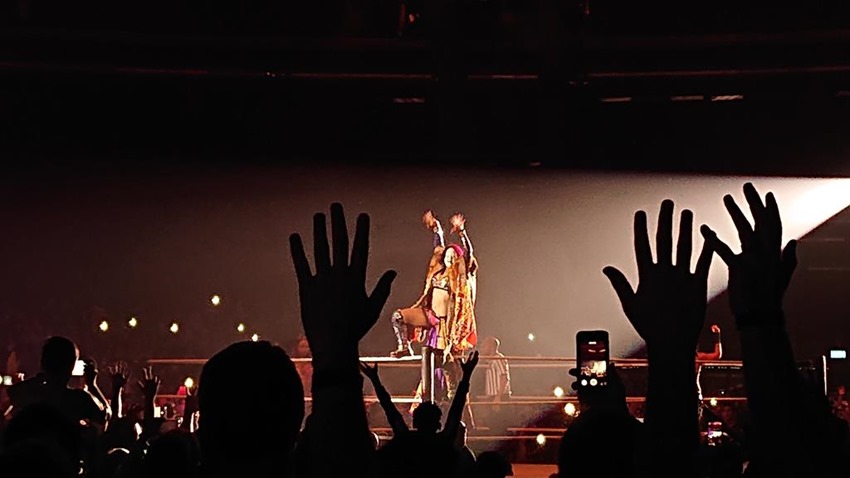 Of the ultimate struggle between the nefarious and the heroic, the last-ditch effort of a partner in the corner rushing to save the day and the crowd feeding those icons the energy to stand up again. It was all that and more this week, an experience that rolls around once every few years and quickly sells out. Just being in the same arena, it made you feel like part of the action. I swear, when Braun Strowman delivered a running powerslam, I felt its vibrations in my bones. 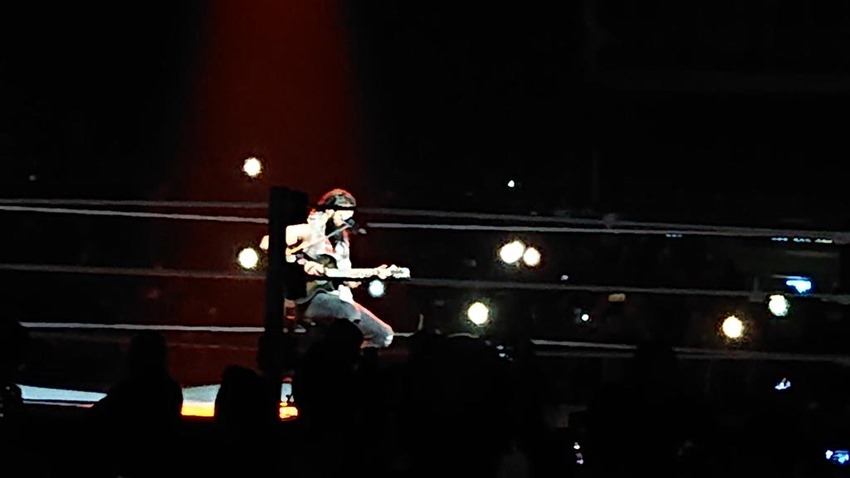 When Asuka locked in her dreaded submission move I jumped for joy. When Apollo Crews told the audience to hush before he delivered a slap to the chest of Curtis Axel, we heard it resonate throughout the TicketPro Dome. Pure magic. The next time the WWE return to South Africa? I’ll be ready and waiting for them, as seeing the WWE’s greatest superstars risk life and limb in the ring is a once in a lifetime experience. 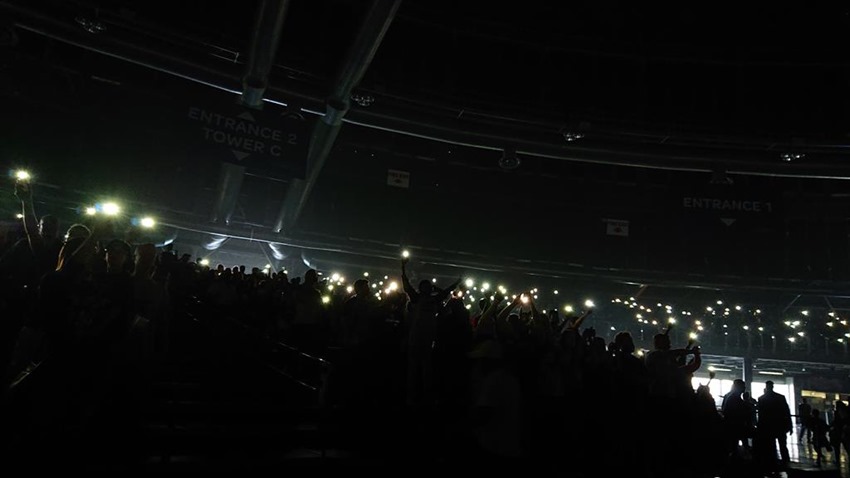 Were you at the WWE Live event last week? Let us know what you thought of it. 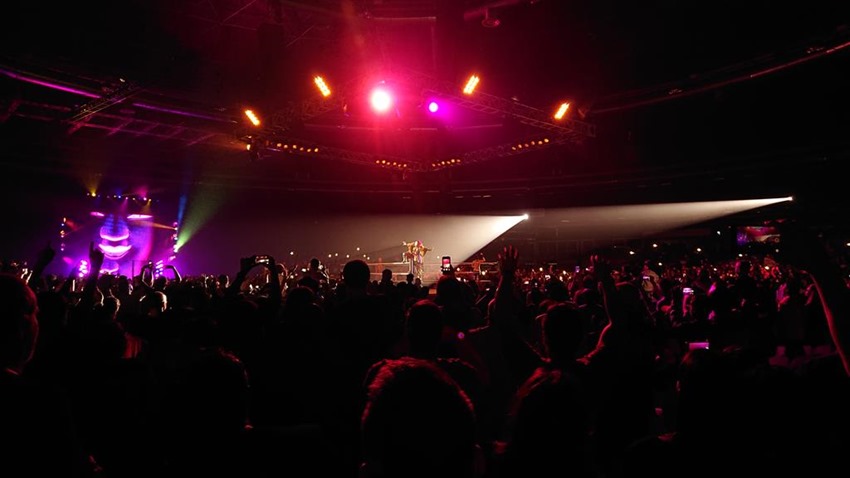