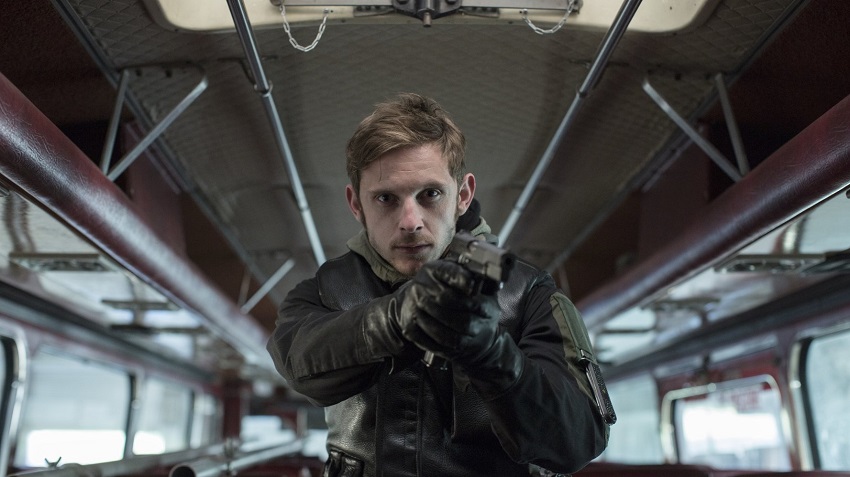 In the early 1980s Londoners and the world woke up to a hostage drama at the Iranian Embassy in London which, at the demand of the terrorists, was televised. It came to a swift and bloody end on the sixth day after one of the hostages was executed. Let’s get on with the history lesson. It all started when six men representing a group known as the Democratic Revolutionary Front for the Liberation of Arabistan (an Iranian Arab group campaigning for Arab national sovereignty in the southern region of Khūzestān Province) entered the Iranian Embassy in London on 30 April 1980 and took 26 people hostage, demanding that their compatriots be released from Iranian prisons. This lead to a tense televised standoff between the terrorists and police that lasted for six days, with the UK government under the leadership of the newly-elected Margaret Thatcher and the Iranian leadership refusing to accede to any major demands.

On the sixth day, the terrorists executed one of the hostages, throwing their body off an embassy balcony into the street below. This prompted a swift response from the British government, with the Special Air Service (SAS) breaching the embassy in an assault known as Operation Nimrod. Five of the terrorists were killed, and the sixth captured and sentenced to 27 years in prison after his trial. In the end, much of their actions came to naught due to the ongoing Iran hostage crisis at the time (1979-1981) and the outbreak of the Iran-Iraq War that began later that year.

The movie looks to be fairly predictable judging purely by this short trailer. The good guys are good, the bad guys are bad, and I don’t think we’re in for many surprises when it comes to the plot. That said the movie does have a solid cast, so I’d say this should be worth watching if you’re interested in the topic. If you’re not, you probably won’t miss anything by skipping it.

In April 1980, six armed gunmen stormed the Iranian Embassy in Princes Gate, London, taking 26 people inside hostage. Over the next six days a tense standoff took place, all the while a group of highly trained soldiers from the SAS prepared for a raid, the likes of which the world had never seen before.

The framework for the film largely follows the perspective of three people who played a vital part in the events at the time – hostage negotiator Max Vernon, the man responsible for communicating with the terrorists inside the building; news reporter Kate Adie, who was covering the events for the BBC and Rusty Firmin, leader of one of the SAS assault teams that entered the Iranian Embassy to end the siege.

6 Days is due to be released in the UK on 4 August. Directed by Toa Fraser (The Dead Lands, Giselle), with the script by Glenn Standring (McLaren), it stars Mark Strong, Abbie Cornish and Jamie Bell.